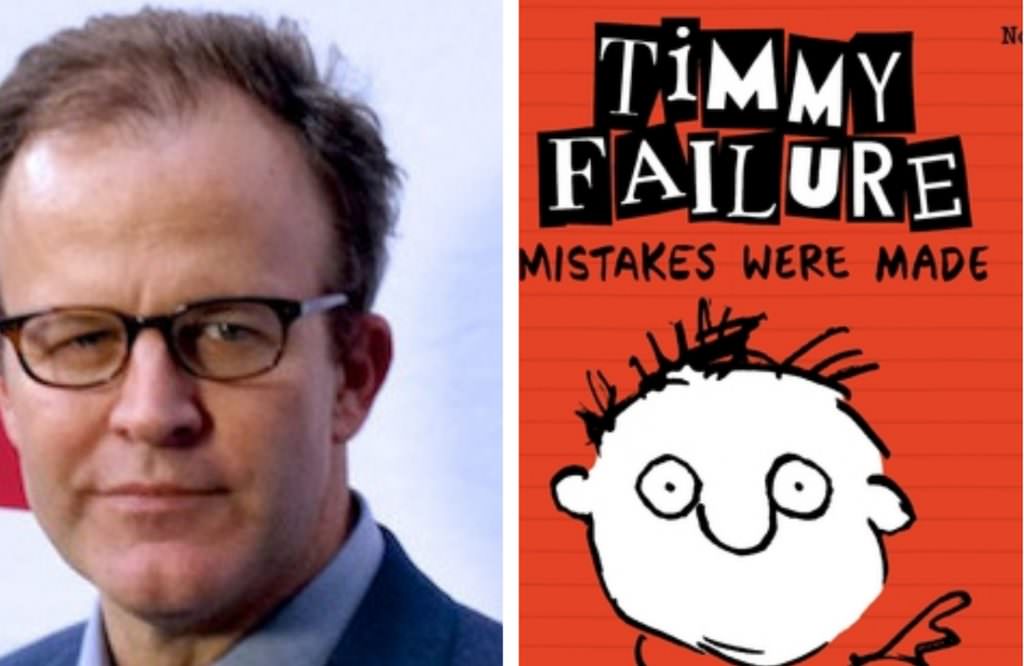 Tom McCarthy is most recently known for his excellent directorial work on the Academy Award-winning Spotlight, which catapulted the already Oscar-nominated writer/director (he co-wrote Pixar's sensational UP, to name a few of his credits) into the "choose whatever project you want" portion of his career. It looks as if McCarthy's next move will be a turn from  his recent very serious topical work: adapting the kids’ book series, "Timmy Failure" for Disney.

The "Timmy Failure" series follows an 11-year-old boy who runs “the best detective agency in town, probably in the world,” to put it in his terms. With the help of his polar bear business partner, Timmy gets himself into all sorts of shenanigans as the founder, president and CEO of Total Failure Inc.

The series was written by Stephan Pastis, best known as the creator for the acclaimed comic strip, Pearls Before Swine. Pastis and McCarthy are slated to co-write the film. Jim Whitaker (Pete’s Dragon, A Wrinkle in Time) will produce.

Though McCarthy is recently known for his more serious projects, he’s certainly no stranger to family-friendly stories. Not only did he co-write Pixar’s Up, he's reportedly writing the screenplay for Christopher Robin, an upcoming live action Winnie the Pooh flick.

Plenty of information about the film is still up in the air, but with such a great team already in the works, Timmy Failure is sure to be anything but.