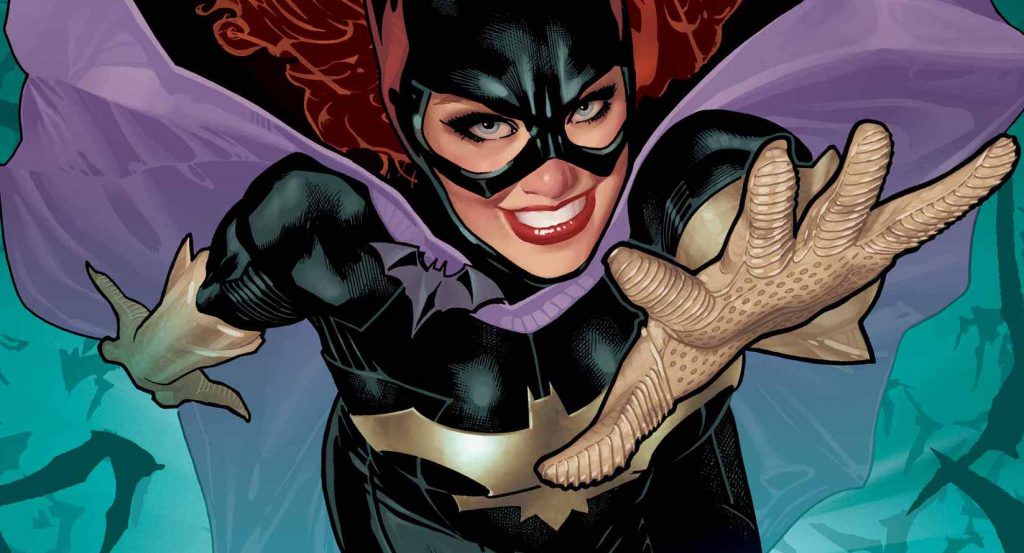 The Speculation Surrounding Bringing Batgirl to the Big Screen

While it’s not official, you’ve likely heard by now that The Avengers and Avengers: Age of Ultron director Joss Whedon might be writing, directing and producing a stand-alone Batgirl film. This was some major film news last week, and it’s got plenty of people very excited.

Whedon’s role in helping Marvel realize their Avenger dreams cannot be understated, nor would his heading over to the DC Comics Cinematic Universe to mastermind a Batgirl adaptation. Whedon’s chops go back to well before Avengers; his Buffy the Vampire Slayer TV series set the bar for a female-led action series, and he’s also got the female-led Dollhouse on his resume (and as every sci-fi fan knows, Whedon was the man behind the short-lived but much adored Firefly.)

If Whedon does indeed tackle Batgirl, the question for many people is from which DC comics will he draw inspiration. Slashfilm’s Jamie Righetti writes that the scuttlebutt (from EW’s Anthony Breznican) is that the film will be based on the 1967 comic “The Million Dollar Debut of Batgirl,” which sees Commissioner Gordon’s daughter, Barbara, taking on the cape, but would also look to Gail Simone’s run during DC’s recent series, “The New 52” as an inspiration. Righetti picks out five other titles that she thinks should influence Whedon, including Scotty Beatty and Chuck Dixon’s  “Batgirl: Year One,” Gail Simone’s “Batgirl Vol. 4: Wanted,” and Kelley Puckett’s “Legends of the DC Universe #10-11 ‘Folie a Deux.’”

As for who should play Batgirl, there’s already plenty of opinion out there. Forbes has picked 10 potential actresses who could be great in the role. If the story follows a younger Batgirl, the choices include Hailee Steinfield, Angourie Rice and Anya Taylor-Joy. For a young adult, the suggestions include Alicia Vikander and Zoë Kravitz. Finally, for a Batgirl in her 30s, the suggestions are Kristen Connolly and Summer Glau.

It’s very early in this process, but it’s never too early to start speculating on the perfect team to bring a comic book character to life, especially when that character will broaden the superhero genre to include another beloved female character.