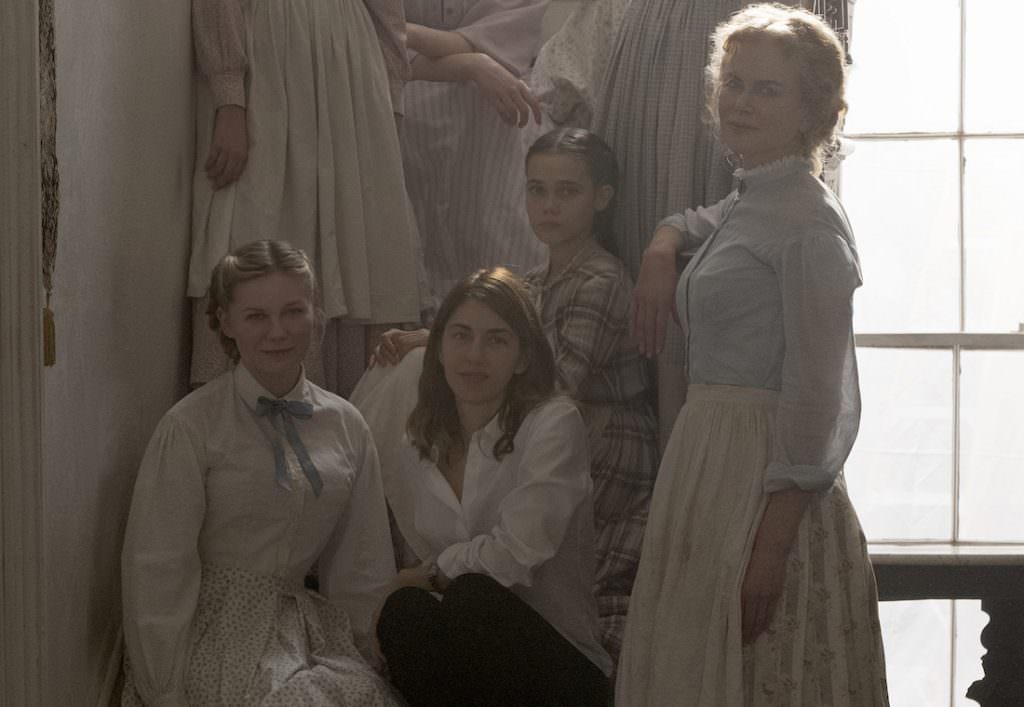 Sofia Copolla is Back with Civil War era Drama The Beguiled

Writer/director Sofia Coppola doesn’t retread the same ground from film to film. The young auteur has tackled 1suburban ennui in The Virgin Suicides, loneliness and marital strife in Lost in Translation, the doomed life of an 18th century Austrian duchess who becomes the Queen of France in Marie Antoinette and the criminal shenanigans of fame-obsessed teenagers in The Bling Ring.

Now the official trailer The Beguiled, Coppola's latest, has dropped, which she adapted a novel by Thomas Cullinan. The film is centered on wounded Union officer John McBurney (Colin Farrell) who becomes the captive of an all-girls Confederate boarding school (with Nicole Kidman as the headmistress) during the Civil War. McBurney relies on his charm to attempt to seduce his way to freedom, creating an atmosphere of jealousy and betrayal between Kidman’s Martha Farnsworth, Elle Fanning’s Alicia and Kirsten Dunst’s Edwina Dabney.

The new trailer highlights many of Coppola’s gifts, from the lush period details to her ability to draw peak performances from her ensemble cast. Premiering on June 30, The Beguiled offers that rare summer treat—a serious drama meant for adults.