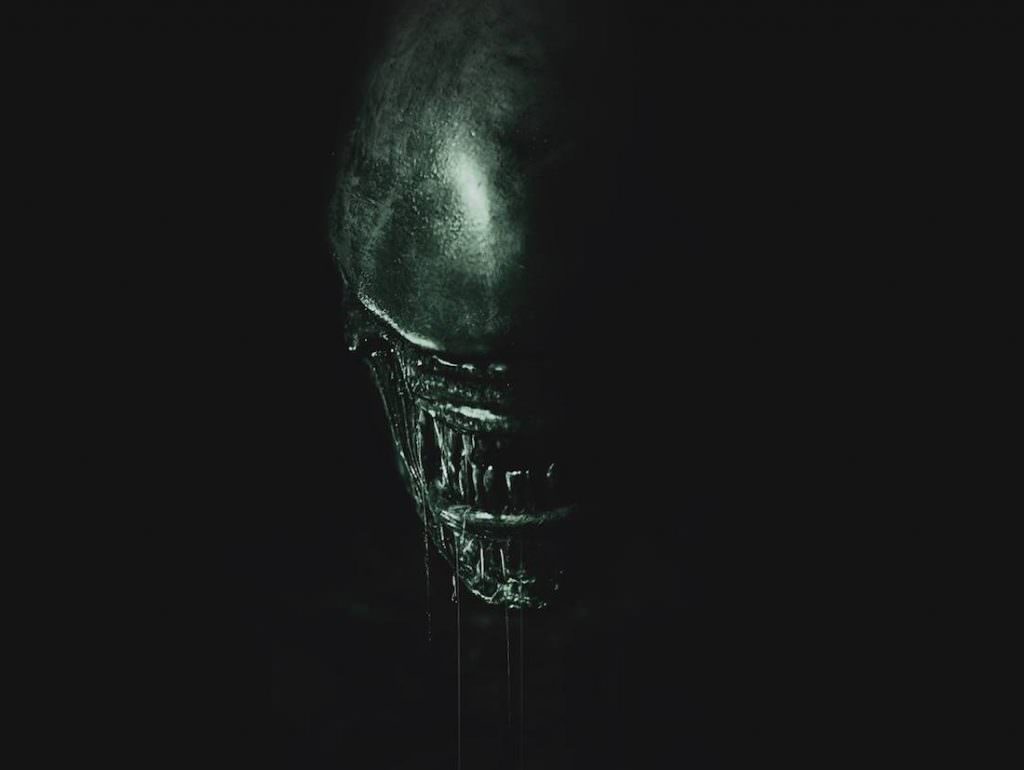 Ridley Scott Originally had a MUCH Different Ending for Alien

In a great new video interview conducted by Entertainment Weekly's Sara Vilkomerson, director Ridley Scott revealed that he had a much different ending in mind for Alien, his iconic, game-changing sci-fi horror film that set the bar for all subsequent sci-fi films. Scott was chatting with EW in the lead-up to his upcoming Alien: Covenant, which takes place before the events in his original classic. In the original, the ending we did get is great, and cemented Ripley (Sigourney Weaver) as one of the great heroines in film history. After a bruising, mostly losing battle against the xenomorphs, losing her entire crew (save Jones, the orange cat), she finds the mother of all Xenomorphs is aboard the shuttle she's trying to escape in. Her nifty solution is to open the shuttle's airlock and force the alien through the open doorway and into space. To do this, she shoots it with a grappling hook, but the weapon catches in the closing door and tethers the thing to the shuttle. Here's how it plays out:

It turns out, Scott had a much darker ending in mind. He told EW that he'd originally floated the idea of Ripley's demise. That's right, arguably the greatest heroine in film history was supposed to die. “I thought that the alien should come in, and Ripley harpoons it and it makes no difference, so it slams through her mask and rips her head off,” Scott told EW.  Hold on, it gets way, way crazier. Then, Scott wanted to cut to the tentacles of the alien using the shuttle's dashboard, at which point it would mimic Captain Dallas (Tom Skerritt) "signing off," thus ensuring that no one would be prepared for the Xenomorph's eventual surprise arrival on Earth.

“The first executive from Fox arrived on set within 14 hours, threatening to fire me on the spot,” Scott told EW. “So we didn’t do that [ending].”

Had Scott prevailed and gotten that heartbreaking finish, we'd be looking at a very different franchise now. With today's new Alien: Covenant teaser, there are hints that the heroine from Scott's last inclusion in the franchise, 2012's Prometheus, Elizabeth Shaw (Noomi Rapace), may have suffered a fate no better than his original notion for Ripley. We'll find out on May 19, 2017, when Covenant comes out.