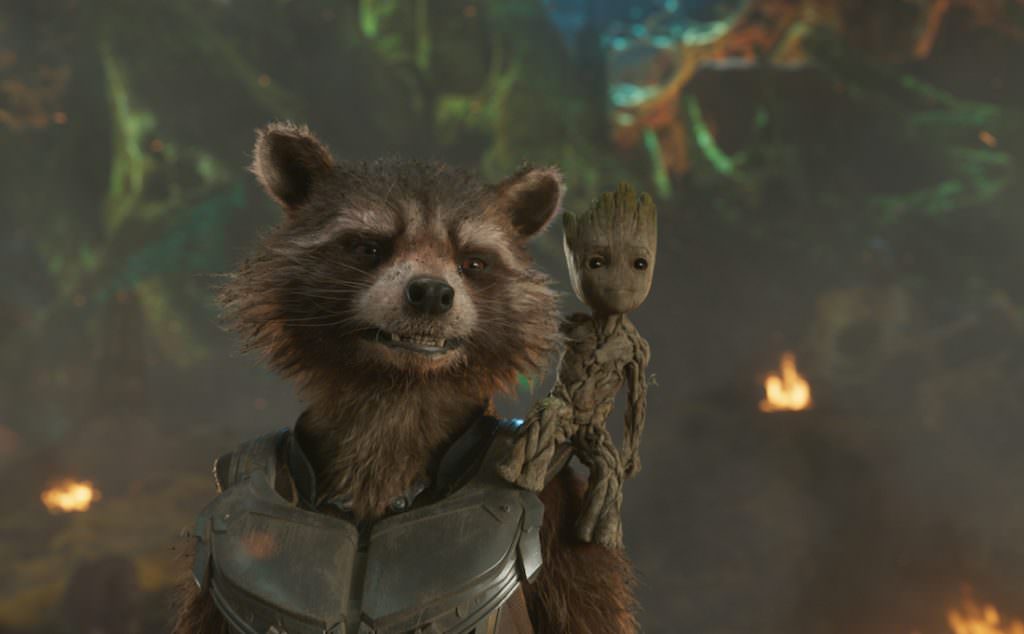 New Guardians of the Galaxy Vol. 2 Spot Proves Everyone Wants Them Dead

How many people want to kill our heroes in Guardians of the Galaxy Vol. 2? Here’s a partial list: the Sovereign (led by the High Priestess, played by Elizabeth Debicki), the Ravagers (led by Michael Rooker’s Yondu), Nebula (Karen Gillan), and no doubt a hundred more scoundrels, villains, galactic police forces (including whoever Sylvester Stallone might be playing). In this new TV spot that aired during last night’s NCAA championship game, the Guardians are once again the group that everyone loves to hate.

Written and directed by James Gunn, Vol. 2 is set to the soundscape of Peter Quill’s Awesome Mixtape #2, as the team journey across the cosmos in search of Peter’s dad, finding new friends (and enemies, lots of enemies) along the way.