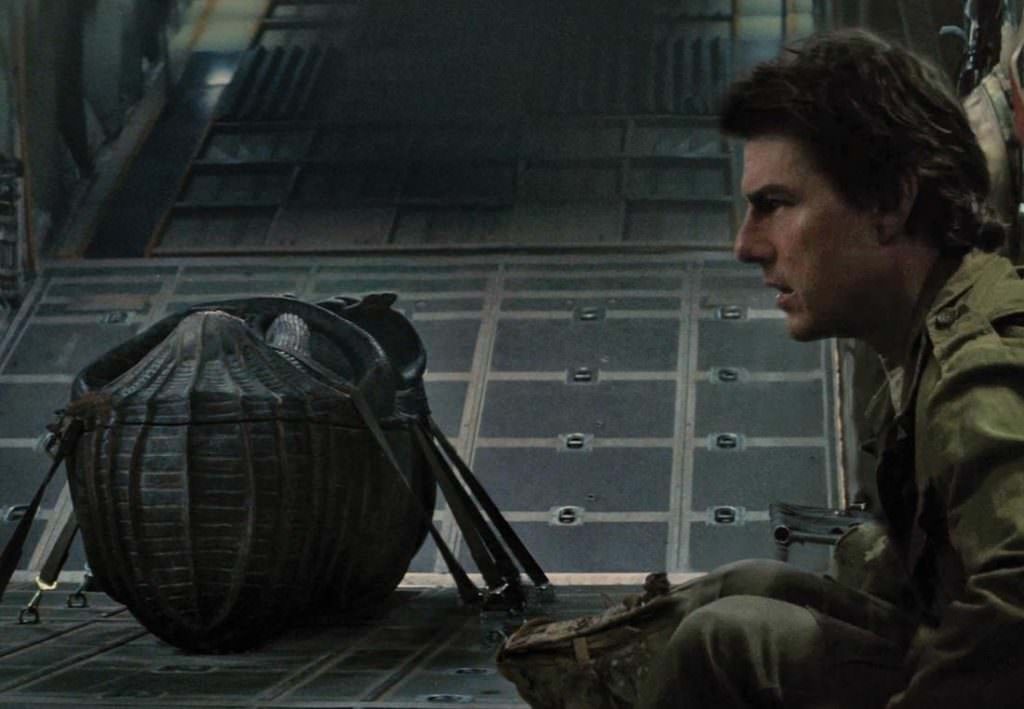 A brand new international trailer for The Mummy has been released, giving us the most detailed glimpse yet at director Alex Kurtzman’s film. The Mummy is the first in a series of shared universe monster movies coming from Universal Pictures, with Dracula, The Wolf Man, Frankenstein, Creature from the Black Lagoon and the Invisible Man (Johnny Depp) on the slate. The Mummy stars Tom Cruise as Nick Morton, a man who becomes irrevocably intertwined with the demands of the newly risen Ahmanet, played by Sofia Boutella (Kingsman: The Secret Service, Star Trek Beyond), your titular mummy. Russell Crowe plays Dr. Henry Jekyll, a man with a lot of answers (and a few more secrets). Here’s the new trailer:

What we know is that Princess Ahmanet is furious for a reason; her father broke his promise to make her pharaoh once he had a son, which led to Ahmanet taking matters into her own hands—with the help of some seriously dark magic—to attain power. Kurtzman told Entertainment Weekly’s Darren Franich that Ahmanet was “a woman who wasn’t content to be put in her place and wanted something more.”

While this is the first official film in Universal’s shared monster universe, fans shouldn’t expect a bunch of other legendary creatures to pop up in the film. Kurtzman told Franich that the goal was to create a film that stood on its own and gave fans a reason to want more.

“The movie’s called ‘The Mummy,’ not ‘The Mummy Meets 12 Other Monsters,’” Kurtzman said. “If we create a world that feels interesting and scary, then we will have succeeded in setting up the larger universe.”

Here’s the film’s synopsis: Thought safely entombed in a crypt deep beneath the unforgiving desert, an ancient queen whose destiny was unjustly taken from her, is awakened in our current day, bringing with her malevolence grown over millennia and terrors that defy human comprehension.