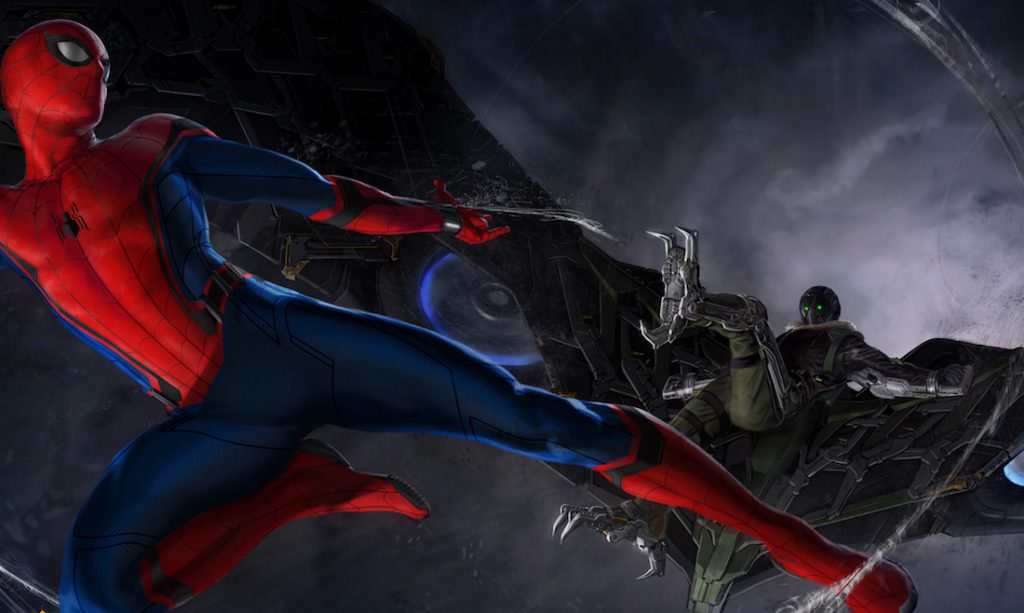 The sizzling Spider-Man: Homecoming trailer we shared with you last week included our longest look at Michael Keaton's villain, The Vulture. Keaton's been on a great run since reminding audiences how much they missed him with his Oscar-nominated performance in Alejandro González Iñárritu's Birdman. Now, Variety reports that Keaton is in negotiations to play the villain in Tim Burton's live-action remake of Dumbo. Keep in mind, these two have worked together before on a little film called Batman.

This is interesting for a couple of reasons, not the least of which is that the original Dumbo has no single villain. The source of Dumbo's anxiety and dread are athe other circus animals that mock him for his big ears and the clowns who give him all the most dangerous tricks. As iO9 pointed out, the original movie and the source material (a children's book) were both very compact affairs. The former was just over an hour long, the latter just a few dozen pages. This means that Burton's Dumbo will need a ton of new material, including a proper Big Bad role for Keaton to play.

Variety writes that Keaton’s character could be a man who buys the circus in order to specifically exploit Dumbo and his mother. The original circus owner will be played by Danny DeVito, and Keaton's character could conceivably be conning DeVito's character out of the circus after realizing Dumbo has some major talent.

If anyone can breathe new life into Dumbo, it's Tim Burton (just look how well Jon Favreau did with The Jungle Book, which was based off an already excellent and full-lengthed film), and with Keaton has a nefarious con man, the prospects that this film is a hit are looking up.