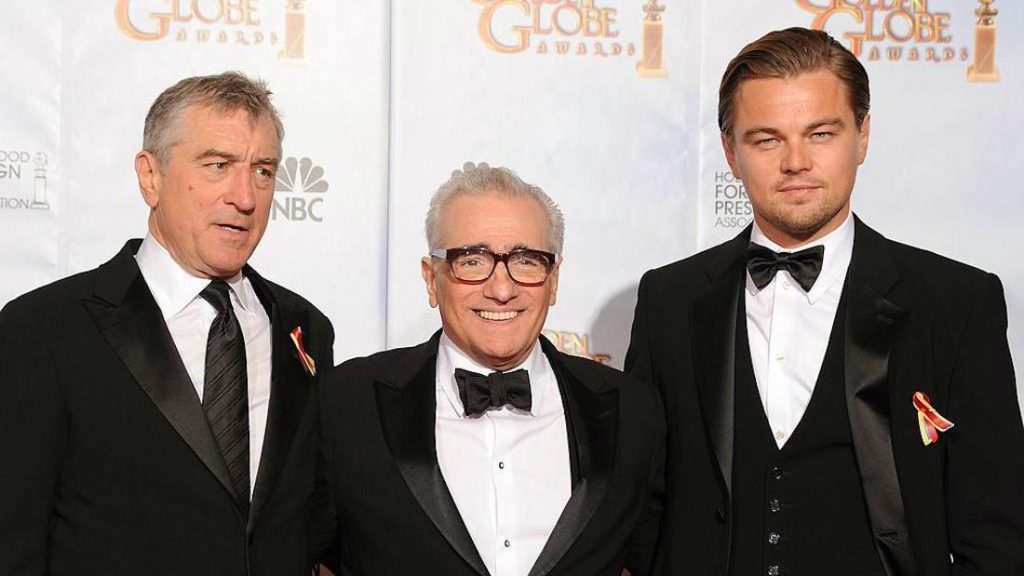 A dream pairing for any film fan, Deadline has it that Martin Scorsese, Robert De Niro and Leonardo DiCaprio are all circling screenwriter Eric Roth’s adaptation of David Grann’s book “Killers of the Flower Moon: The Osage Murders And the Birth of the FBI.” To get a handle on good this could be, consider that Grann is one of the best investigative journalists alive (his book “The Lost City of Z” was recently adapted into a very good film by James Gray), Eric Roth is the veteran scribe of a ton of great films, including Munich, The Insider, and The Curious Case of Benjamin Button, and Scorsese, De Niro and DiCaprio are Scorsese, De Niro and DiCaprio.

Grann’s book comes out this week from Doubleday, and follows the true crime story about a string of murders of members of the Osage Indian tribe in Oklahoma that happened after they found oil on their lands. The murders eventually drew the attention of the federal government, including an ambitious agent named J. Edgar Hoover, who made a name for himself investigating the crimes.

Scorsese has a long history with both De Niro and Dicaprio, including Raging Bull, Taxi Driver, Goodfellas with the former and The Aviator, The Departed and The Wolf of Wall Street with the latter. Yet Killers of the Flower Moon would be the first time the three worked together, and would immediately make the project one of the most anticipated in Hollywood.