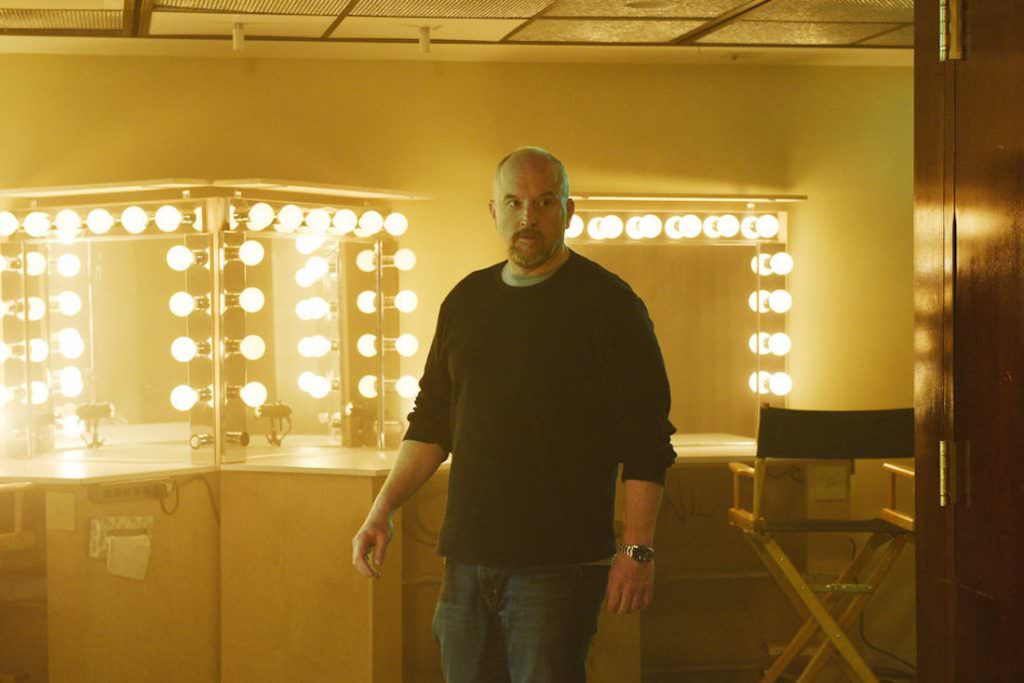 SNL has been having a field day lately with catchy, two-person promos for their upcoming hosts. Whether it's Kate McKinnon and host Chris Hemsworth trying to recreate Dirty Dancing, Ryan Gosling and Aidy Bryant weiling on their pecs or Vanessa Bayer and Lin-Manuel Miranda discussing Miranda's inability to get Hamilton tickets, the promos have been a hoot.

Louis C.K. is not having it. Your host for this weekend's SNL is not interested in any splashy promo for his hosting gig.

If you haven't already caught it, you can also check out C.K.'s recent Netflix special here.