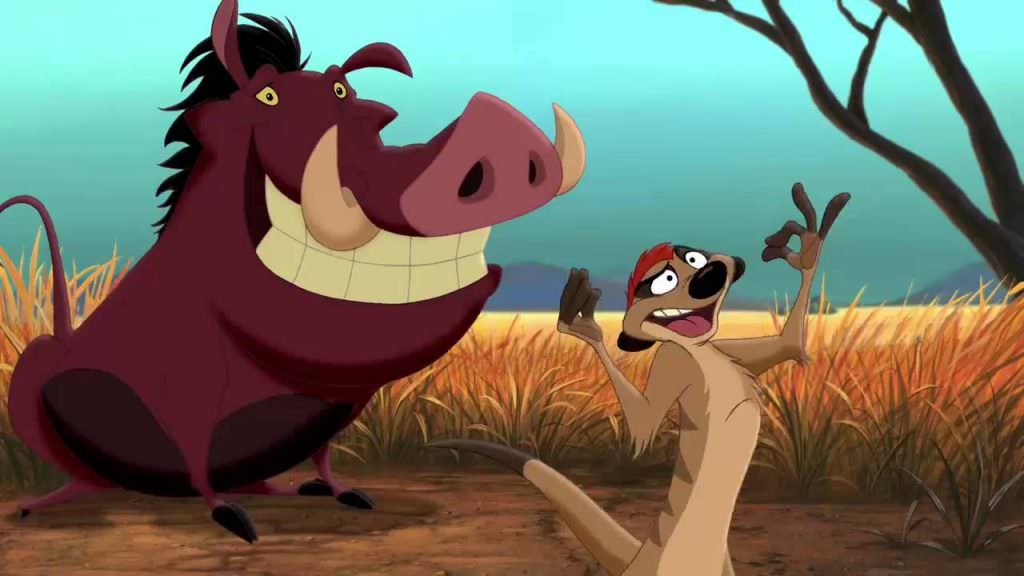 We wrote about director Jon Favreau’s passion for taking on The Lion King live-action remake. Disney knew they had the right person for the job after his ace job handling The Junlge Book live-action remake, and now, they’ve got two very funny actors for the film’s funniest characters, Timon and Pumbaa.

The Wrap reports that Rogen and Eichner are in final negotiations to voice the warthog and meerkat respectively, setting them up to not only play the crucial comedic foils (and best friends) to Donald Glover’s lion castoff, Simba, but also to belt out that classic son, ‘Hakuna Matata.’ The roles were immortalized in the 1994 animated classic by Nathan Lane as Timon and Ernie Sabella as Pumbaa. They join Glover and James Earl Jones as Mustafa, with one more potential addition in the works (more on that in a second).

The cast is really shaping up, but it could be get a megastar upgrade if Beyoncé does indeed join the cast to play Nala. While Nala's role in the original is crucial (she plays Simba's friend when they're cubs, and becomes his wife when he returns), she doesn't get a ton of screen time 1994 original. That would likely change if Bey does indeed take on the role, as one would think Disney would beef up the role a bit to give audiences a chance to hear Nala roar.