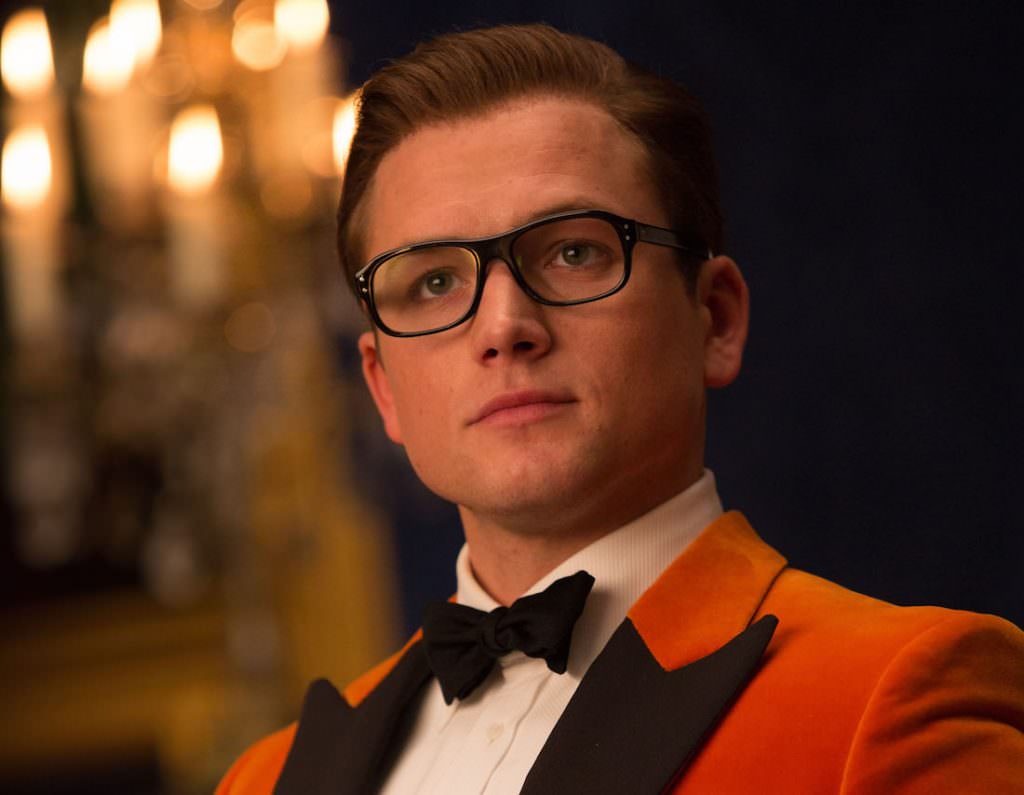 While we await for 20th Century Fox to drop the official first trailer for Kingsman: The Golden Circle, we can finally get a glimpse of some of the action in this new teaser blessedly set at regular speed. Matthew Vaughn’s sequel to his surprise 2015 smash Kingsman: The Secret Service comes from the same rich source; the comic book “The Secret Service,” written by the same man, Mark Millar, whose comics “Wanted” and “Old Man Logan” inspired adaptations, the 2008 version of Wanted, starring Angelina Jolie films, and James Mangold’s Logan, one of the most inspired X-Men movies of all time.  Now let's have a peak at that teaser:

All of Vaughn's trademark visual wit is there, plus an outrageous cast and the promise of everything you enjoyed about the original film being amped up to 11. We also have a little more information about The Golden Circle—the story is centered on the Kingsmen finding themselves short one headquarters, which has been destroyed by the titular “Golden Circle,” a secret society hell-bent on world domination. They turn to the United States, where the Statesman, a secret force much like the Kingsmen with vastly different sartorial inspiriations (just look at Channing Tatum's southern friend look as Agent Tequila for example), bring their considerable skills, and personalities, to help the Kingsmen battle Julianne Moore’s ruthless Poppy.