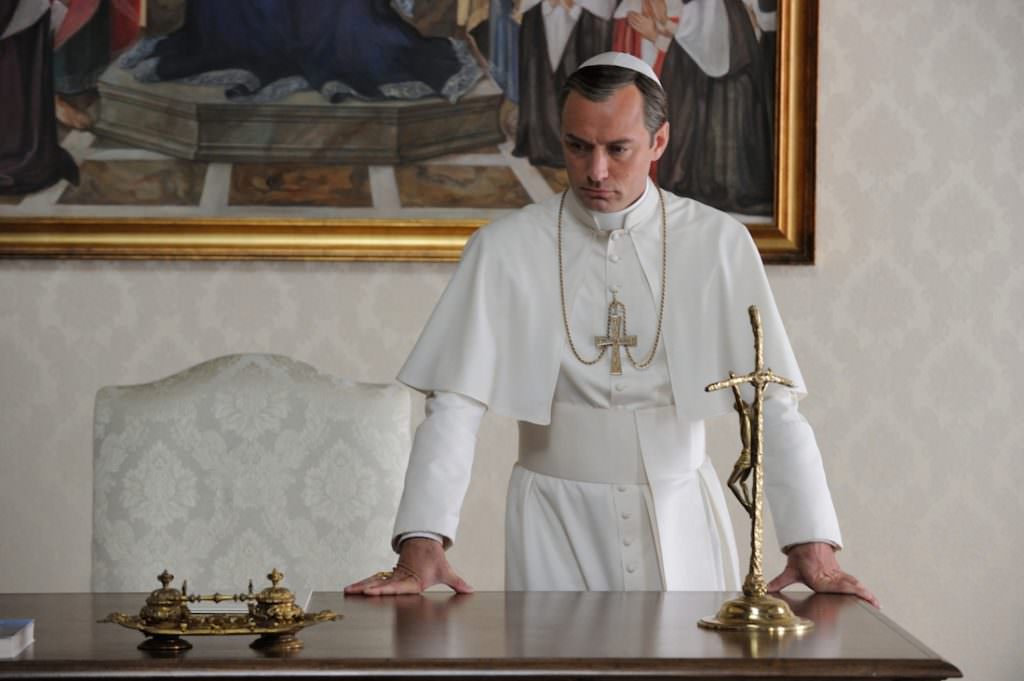 It’s been nearly 20 years since the magic of Harry Potter first wowed fans, and even now, the excitement keeps on flying in.

President and CCO of Warner Bros. Pictures Toby Emmerich announced today that two-time Oscar nominee Jude Law will take on the role of young Albus Dumbledore in the second installment of Harry Potter spinoff Fantastic Beasts and Where to Find Them.

Law, known for The Talented Mr. Ripley and his current gig in The Young Pope, has appeared in other such British phenomenons as Sherlock Holmes as Dr. John Watson and King Arthur: Legend of the Sword, out later this year.

“Jude Law is a phenomenally talented actor whose work I have long admired, and I’m looking forward to finally having the opportunity to work with him,” director David Yates said in a press release. “I know he will brilliantly capture all the unexpected facets of Albus Dumbledore as J.K. Rowling reveals this very different time in his life.”

Fantastic Beasts-era Dumbledore is still the Transfiguration professor at Hogwarts and is friends with Johnny Depp’s Gellert Grindelwald, per the release. Roughly 20 years after the first Fantastic Beasts film takes place (and well before we meet The Boy Who Lived himself), Dumbledore duels Grindelwald before becoming Headmaster of Hogwarts.

Following the warm fan reception and box office success of the first Fantastic Beasts, this one will move “deeper into an increasingly dark time for the wizarding world, where Newt Scamander and our other heroes have to decide on their allegiances.”

Law is the first newcomer announced for the upcoming film. Eddie Redmayne, Katherine Waterson, Alison Sudol, Ezra Miller, Johnny Depp and Zoe Kravitz are all slated to reprise their roles from the first film.

Fantastic Beasts and Where to Find Them 2, the second in a planned five-film series, hits theaters on Nov. 16, 2018. Until a trailer is released, you can hold yourself over with this visual effects behind-the-scenes video, or hear from production designer Stuart Craig himself.