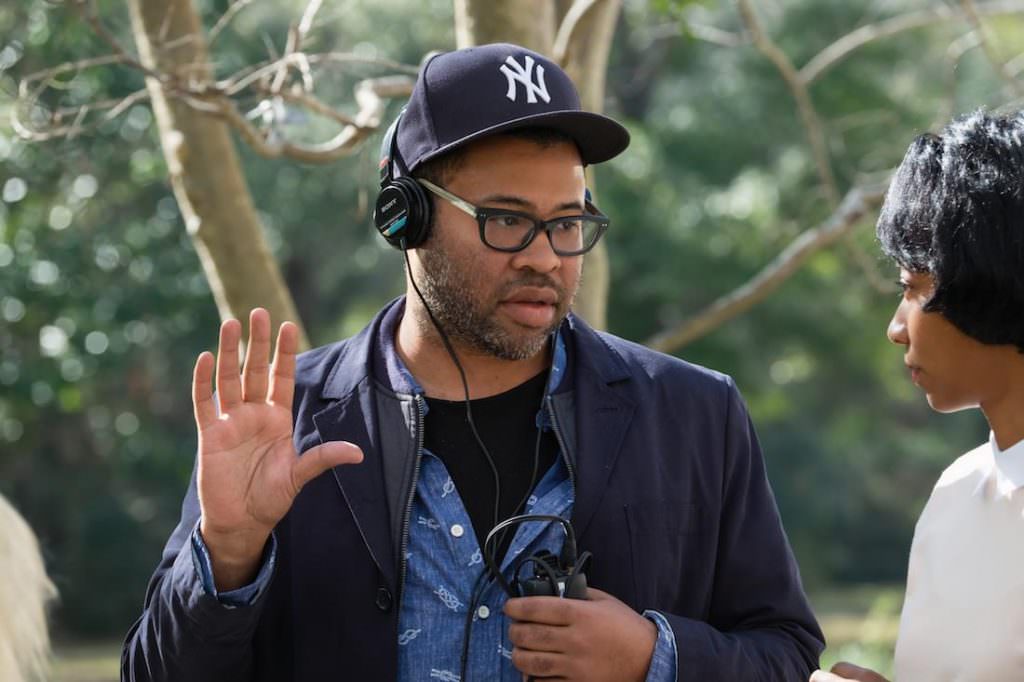 Jordan Peele’s Get Out Continues to Make History

Jordan Peele’s Get Out has received extraordinary amounts of acclaim since its public release in February. It has smashed quite a few records, which is astounding when considering its $4.5 million budget. It has been a success in the box office, making Jordan Peele the first African-American writer-director to earn $100-million on a debut film, which has led to fresh offers for the man who, along with Keegan Michael-Key, has already put his stamp on the small screen with Key & Peele, one of the greatest sketch comedy shows of all time.

Most recently, Get Out has become the highest-grossing debut for a writer-director based on an original screenplay. It recently surpassed The Blair Witch Project, which had been holding that title since 1999, having made $140-million in the United States. Get Out has made over $10-million more domestically and is continuing to rake in profits from eager audiences. The film's a commercial and critical smash, giving Peele a ton of power as he continues to shape his post Key & Peele career. When we spoke to Get Out's cinematographer, Toby Oliver, he marveled at Peele's brilliant script and his ability to know exactly what he was looking for, even though it was his first feature film as a director.

Get Out plumbs racial tensions and anxieties, as Chris (Daniel Kaluuya) heads upstate to meet Rose’s (Allison Williams) seemingly liberal, very well off white family. What begins as an awkward, funny Meet the Parents—style comedy, in which Rose’s parents try to out-do one another in being comfortable with their daughter's interracial relationship, turns into a wild, hilarious and genuinely scary horror film that has left audiences and critics enthralled. Peele has spoken about plans for future films exploring social issues and has been in talks with Warner Bros. about directing a live-action remake of the anime Akira.

If you haven’t had the chance to see Get Out yet, do yourself a favor and go see it—there's nothing else quite like it.