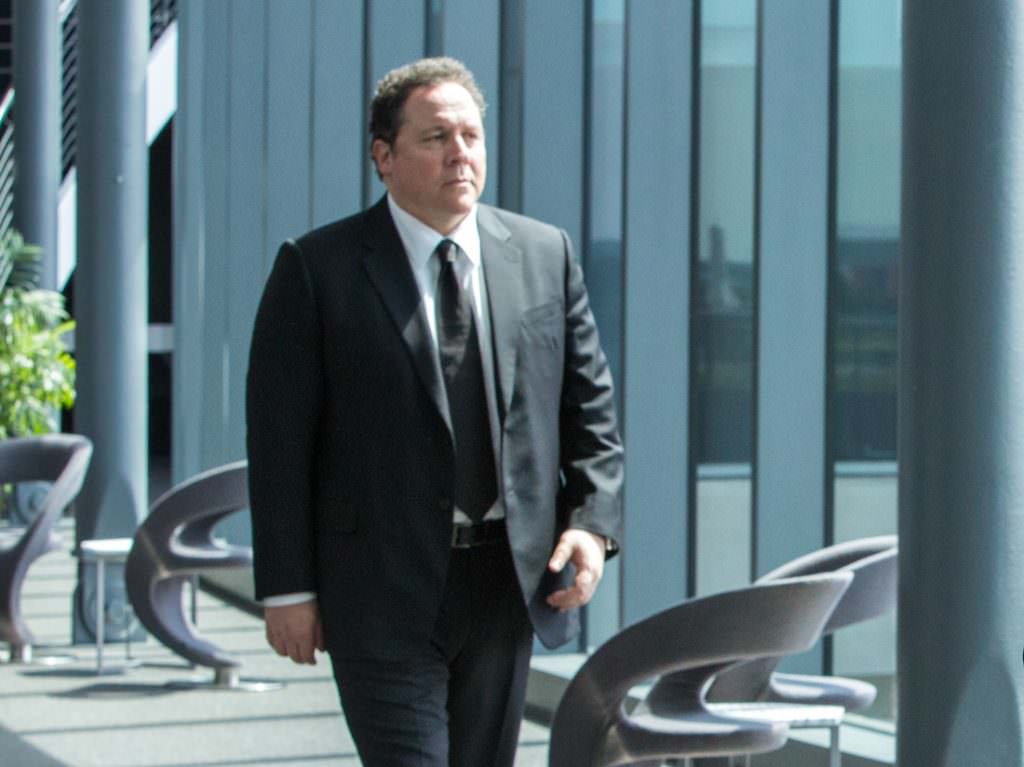 Director Jon Favreau is no stranger to huge expectations. When he took on directing a live-action remake of Disney’s beloved 1967 animated classic The Jungle Book, he had his work cut out for him. What he and his team pulled off in their version was stunning, a lush, fully realized world of bears, panthers, pythons, a seriously sinister tiger and one very spirited little boy named Mowgli was astonishing.

Favreau’s next project comes with even higher expectations, if that’s possible, a live-action remake of Disney’s 1994 juggernaut The Lion King, one of the most beloved animated films of all time. The Lion King is arguably the Disney film from the studio’s incredible run of critical and commercial successes in the late ‘80s and ‘90s, and remains one of their biggest hits of all time. Favreau is no doubt aware of the pressure that’s on him to not only muck up millions of fans memories of that film, but to deliver something fresh that teases out more of what people love about the original, while offering thrills that weren’t possible back in 1994.

Speaking with Scarlett Johansson at the Tribeca Film Festival for the festival’s Tribeca Talks’ Directors Series, Favreau told his old friend (she’s starred in Chef, Iron Man 2 and The Jungle Book) how he plans on going about this project:

When you’re directing, you have to love [what you’re making]. You have to love it to the point of obsession. I have to live, breathe, sleep it, dream it. If I’m going to do my best work, I need to be completely immersed… you look at the material and you get inspired, and then try to update it for our time. With the Disney stuff, people know even more… With Lion King, people really know [the original], and they grew up with it and it has emotional impact. I think about what I remember about The Lion King?

“The Jungle Book was 50 years ago, Lion King was 20, and people grew up with it in an age of video where they watched it over and over again. So, I have to really examine all of those plot points,” Favreau said. “Also, the myths are very strong in it, so you’re hitting something even deeper than the movie sometimes. What I’m trying to do is honor what was there… There are certain expectations people have.”

“I think about when Prince played halftime at the Super Bowl,” he mused. “There was more entertainment packed into that because he hit every song you wanted to hear and he did it the way you remember it or better… You can do that whatever your medium is… to me, it’s like you’re doing a big DJ set for the audience. It’s about the audience having the experience they’re hoping they have, and if you can surprise them along the way, they’ll enjoy it even more, but you gotta live up to what [people] want, so you get greater pressure with these beloved stories.”

Atlanta star Donald Glover, whose already working with Disney on the untitled Han Solo project, will be taking on the role of Simba.