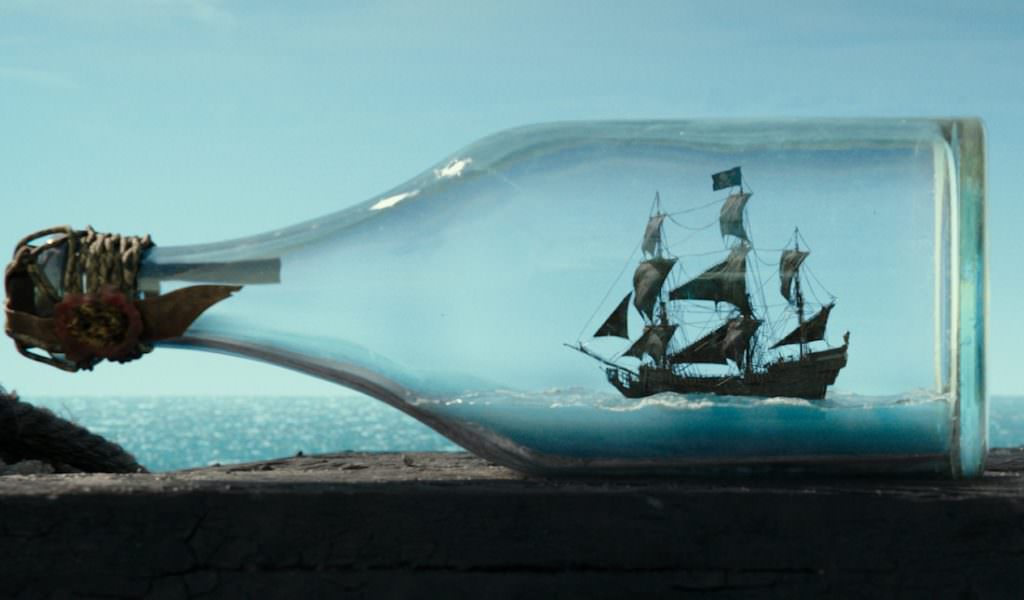 From Humble Disneyland Ride to Juggernaut Franchise: The Legacy of Pirates of the Caribbean

Pirates of the Caribbean has been one of Disney’s most surprising franchises, cementing Jack Sparrow (Johnny Depp) as an iconic character in the course of four films. A new featurette explores how Pirates grew from a Disneyland ride into the juggernaut franchise it now is, ahead of the release of Dead Men Tells No Tales. The fifth feature in the series returns regulars Johnny Depp's Sparrow, Geoffrey Rush's Captain Barbossa, and original Pirates star Orlando Bloom. Some of your new cast members include Sparrow’s two new allies, Brenton Thwaites as Henry Turner and Kaya Scodelario as Carina Smyth, and Javier Bardem as the ghostly Salazar, a seriously angry former sailor who has a score to settle.

What you may not know is that the Pirates of the Caribbean ride has been around for 60 years, first making its debut at Disneyland in 1957. Executive Producer Jerry Bruckheimer, Geoffrey Rush and Brenton Thwaites discuss the impact the Pirates franchise has had, with footage detailing the wild ride of this unlikely franchise, from the very first film in the series, The Curse of the Black Pearl to the upcoming film. In fact, The Curse of the Black Pearl paid homage to the ride, dropping Easter Eggs throughout the story that were pulled directly from moments in the roller coaster.

For Dead Men Tell No Tales, directors Joachim Rønning and Espen Sandberg are looking to reignite the pleasures and surprises of the first film and giving audiences a reason to care what happens to Jack Sparrow. Here’s what they told Entertainment Weekly:

“It’s scary, it’s funny, and most of all it’s a comedy, but with great heart, and that structure and the dynamics between the characters was something I really wanted to try and reinvent. It’s basically a love story. It’s a period piece, yes, but about real people falling in love, with Jack Sparrow coming in every now and then crashing the party. But it’s important that, since Jack doesn’t really have a character arc, you as an audience have to really invest in the other characters.”

Pirates of the Caribbean: Dead Men Tell No Tales sails into theaters on May 24, 2017.