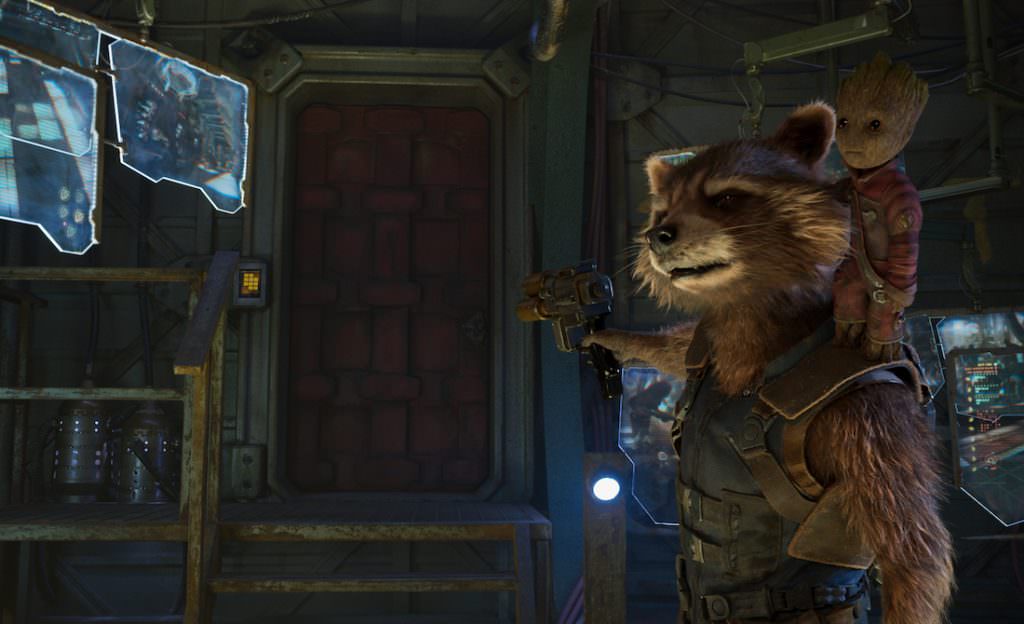 How James Gunn Utilized IMAX Technology for Guardians of the Galaxy Vol. 2

It’s no secret that if you’re going to see a action-packed spectacle like Guardians of the Galaxy Vol. 2, IMAX is likely the best way to go. That’s even truer when the director, like James Gunn, shot and designed part of the movie specifically for that expanded ratio that IMAX delivers. For those scenes, the image expands to fill the entire IMAX screen (which is roughly 26% larger than standard theaters), giving viewers an unparalleled cinematic experience. Watch Gunn explain how this works, and why IMAX is so special:

Gunn’s not alone in crafting parts of his films for IMAX theaters. Christopher Nolan has been a big fan, gradually growing the amount of IMAX-specific time from the second film in his Batman trilogy, The Dark Knight, to the final film, The Dark Knight Rises. In 2008, The Dark Knight had over 20 minutes of film shot with 70mm IMAX cameras. For The Dark Knight Rises, a whopping 72 minutes of the film was IMAX footage, at the time the most any studio film had used. He’s joined by directors like Michael Bay, who has used IMAX cameras in his Transformers franchise, and Brad Bird, who included 25 minutes worth of IMAX-shot scenes in Mission: Impossible—Ghost Protocol.

For Guardians of the Galaxy Vol. 2, approximately 40 minutes of the film, or a third of the movie, is presented in the IMAX 1:9:1 aspect ratio. If you have the opportunity to watch Star-lord, Gamora and the gang on the biggest screen available, we suggest you do it.