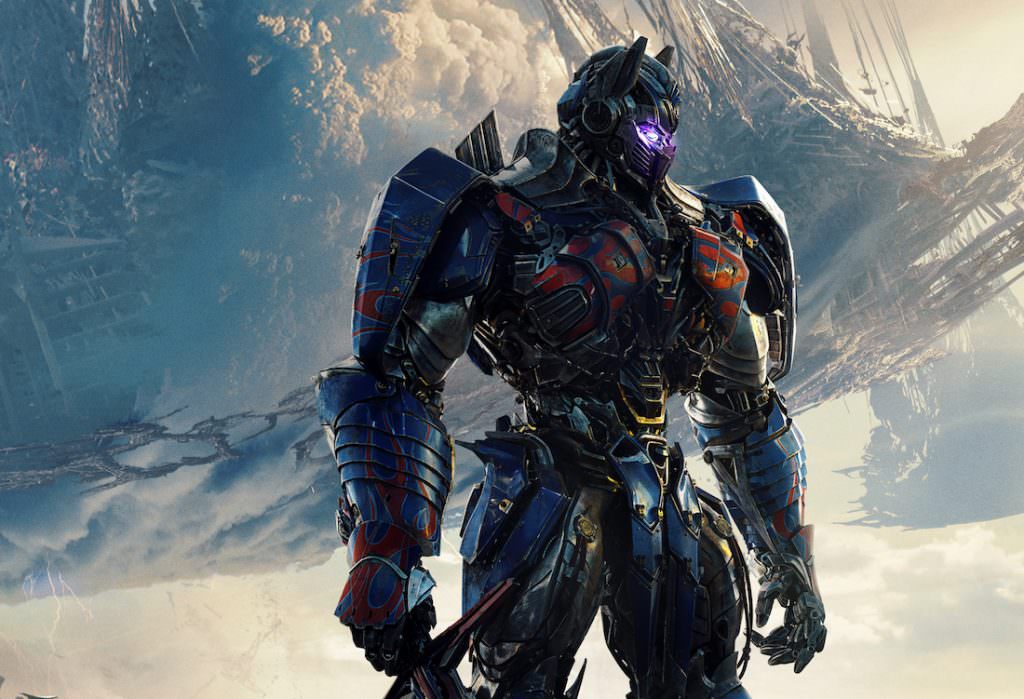 This past Wednesday we took a look at the cutting edge technology that director Michael Bay had employed for Transformers: The Last Knight. Using his own in-home editing suite in Miami, Bay explained why it was worth it for the Transformers franchise to embrace the latest technology, even if it meant paying a premium. Then we shared the trailer teaser for the film, which gave us a glimpse of the mash-up of medieval and sci-fi story elements that make Bay's latest film such a peculiar, welcome addition to the franchise. The Last Knight reveals a secret history that threads the Transformers origins on earth to the legend of King Arthur.

Now, we've got the first official trailer for you, which proves that Bay has really gone for it on this film, giving you the Arthurian/Optimus Prime story you never knew you wanted. Here's the official synopsis from Paramount:

When all seems lost, a few brave souls can save everything we’ve ever known. The Last Knight shatters the core myths of the Transformers franchise, and redefines what it means to be a hero. Humans and Transformers are at war, Optimus Prime is gone. The key to saving our future lies buried in the secrets of the past, in the hidden history of Transformers on Earth. Saving our world falls upon the shoulders of an unlikely alliance: Cade Yeager (Mark Wahlberg); Bumblebee; an English Lord (Sir Anthony Hopkins); and an Oxford Professor (Laura Haddock). There comes a moment in everyone’s life when we are called upon to make a difference. In Transformers: The Last Knight, the hunted will become heroes. Heroes will become villains. Only one world will survive: theirs, or ours.