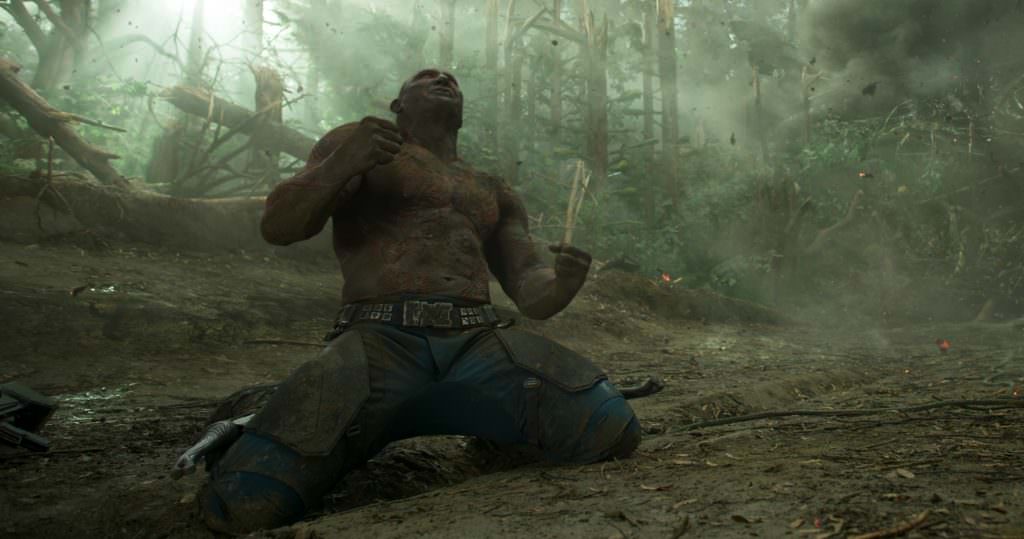 Guardians of the Galaxy Vol. 3 Will be the end for This Team

James Gunn hasn’t even seen his Guardians of the Galaxy Vol. 2 hit theaters, but that hasn’t stopped him from thinking ahead. He’s already confirmed he’ll be back in the director’s chair for Vol. 3, finishing out a trilogy he’s infused with his specific style and personality. Now the word is out that Gunn has said that for Phase 4 of the Marvel Cinematic Universe, the current Guardians team likely won’t be intact as we know them.

“It means it’s the end of this iteration of the Guardians of the Galaxy.”

While lineup changes are nothing new, with members switching in and out in both the Avengers and the Captain America series, it’ll be interesting to see if the Guardians break apart, like what happened to Team Captain America and Team Iron Man in Captain America: Civil War, or, if they go off on their own adventures, as Hulk and Thor have done. "This iteration" means the exact makeup of the current team, so the next phase for the Guardians might mean new members coming in, old members leaving, and a whole new dynamic going forward.

As Gunn begins work on Vol. 3, and thus starts charting the beginning of the end of the Guardians as we know them, he’ll also need to take into account the events in Avengers: Infinity War. As the MCU expands, so too do the complexities for the filmmakers who are tracking all these intertwining storylines and this huge roster of characters. Some come, some go, but the MCU continues growing.

Guardians of the Galaxy Vol. 2 hits theaters May 5.