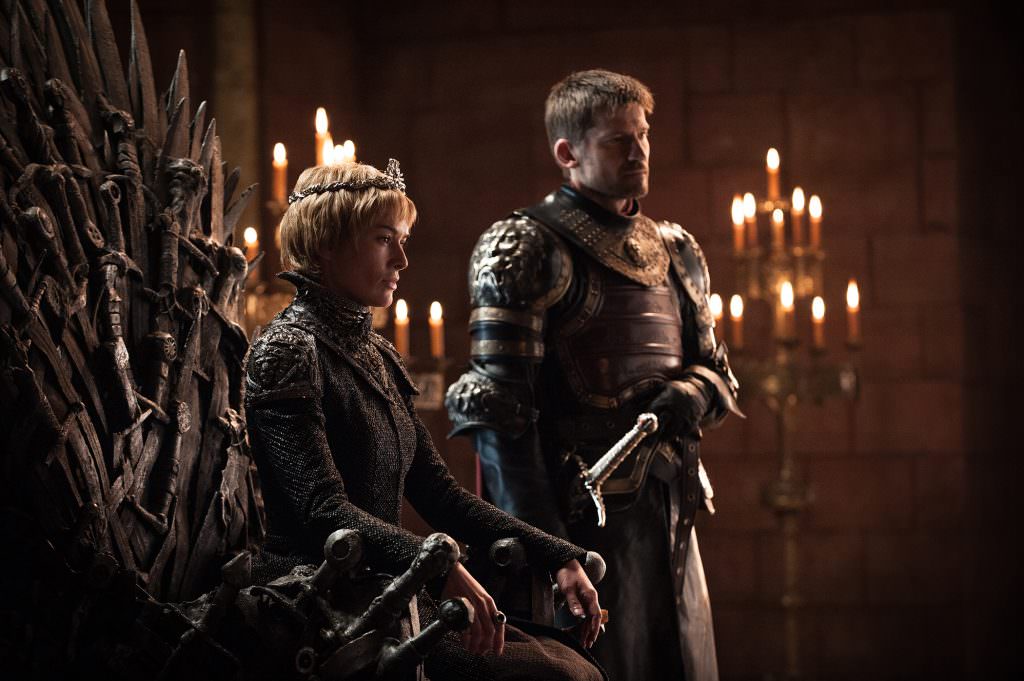 Gearing up for Game of Thrones Season 7

As you prepare for Game of Thrones season 7, you'll likely want a refresher on where everything stands in Westeros. There’s no shortage of sites and articles devoted to schooling you on everything that’s happened in the series six bloody seasons thus far. Vanity Fair put together this handy guide on where we left off in season 6, while the USA Today put together a list of seven things to expect in season seven.  We’re particularly keen on The Hollywood Reporter's "Everything to Know" series, where “Westeros guru” Josh Wigler offers an in-depth guide about all that palace intrigue.

THR understandably counts Aya Stark as arguably the best character on GOT: "…Few Starks have unleashed the suffering quite like Arya (Maisie Williams), the face-changing noble-born assassin who stands today as the subject of our latest Game of Thrones: Everything to Know video. The youngest Stark sister isn't exactly drawn to the spotlight, so much so that she was once known simply as "No One." But Arya is certainly a someone within the world of Westeros, and the greater fan community at large — a group that includes your friendly neighborhood Hollywood Reporter writer, who ranked Arya as the best character on Game of Thrones."

When we shared this photo gallery of new images from season 7, it suggested that Dany and her team had arrived in Westeros (clad in new, fashionable black leather, no less), meaning she's one step closer to her quset for the Iron Throne.

Yet there's already another powerful woman who feels she belongs on the Iron Throne—Cersei Lannister. She proved in season six that she's back to her chess playing, ruthless self when she orchestrated an epic take down of all her major adversaries in King's Landing. Showrunner David Benioff said of that episode: “[Cersei’s] capable of doing anything, as she’s proven in this episode. To get what she wants. The real question now is what does she want?” It seems that Cersei wants all her enemies punished (with Tyrion at the top of that list), and she's proven over and over again she'll stop at nothing to get her way.

With so many characters set to converge in season seven, including the remaining Starks, a three piece of dragons along with Dany's army, and potentially, the Night's King, anything can happen. We'll be tracking plot developments as best we can as we approach the season premiere on July 16.