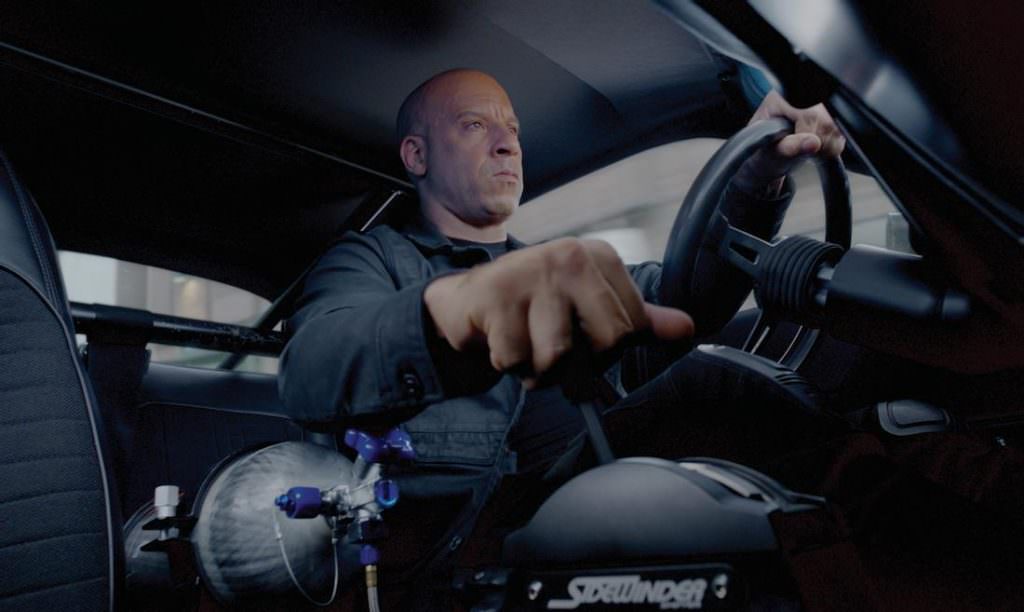 The Fate of the Furious Races Towards Monster Opening

Here’s an insane stat: The Fate and the Furious may make more in its opening weekend than the very first The Fate of the Furious made in its entire theatrical run back in 2001. The Los Angeles Times is estimating that The Fate and the Furious is tracking to make somewhere between $280 and $300 million worldwide this weekend, while some analysts believe it might even break $400 million, which would best Furious 7‘s global opening of $392 million. It’s currently on track to be this year’s second highest-grossing debut, following Beauty & the Beast.

The Fate and the Furious does something no previous installment has dared; it separates Dom (Vin Diesel) from his crew. Dom spends much of the time with Charlize Theron’s Cipher, giving audiences their first taste of how the rest of the crew would deal with their high-octane lives sans their gruff but admirable leader.

Yet this is still very much a Furious film, which means there’s plenty of insane car action, that huge, and hugely likable, ensemble cast, and a ton of good will from the franchise’s string of very good action films, led by Furious 7’s world beater. The Rolling Stone’s Peter Travers writes that it’s “still party time for action junkies and auto-erotics. The Rock and Statham steal the show from Diesel, which is a good thing.”

While the film's about to have a monster opening, its already had a massive impact on the state of Georgia. Like previous installments, The Fate of the Furious took its characters all over the globe, but the production spent nearly 200 days in the state. In that time, production spent more than $17.6 million on local rentals and purchases for set design and decoration and more. The intricate, action-packed sequences required more than $4.3 million on hardware and lumber supplies, while another $3.2 million was spent on lodging for cast and crew. Add to that $2 million for catering (including bakery goods and the like) and another $2.7 million on transportation, including car and truck rentals, and The Fate of the Furious is already a hit in the Peach state.