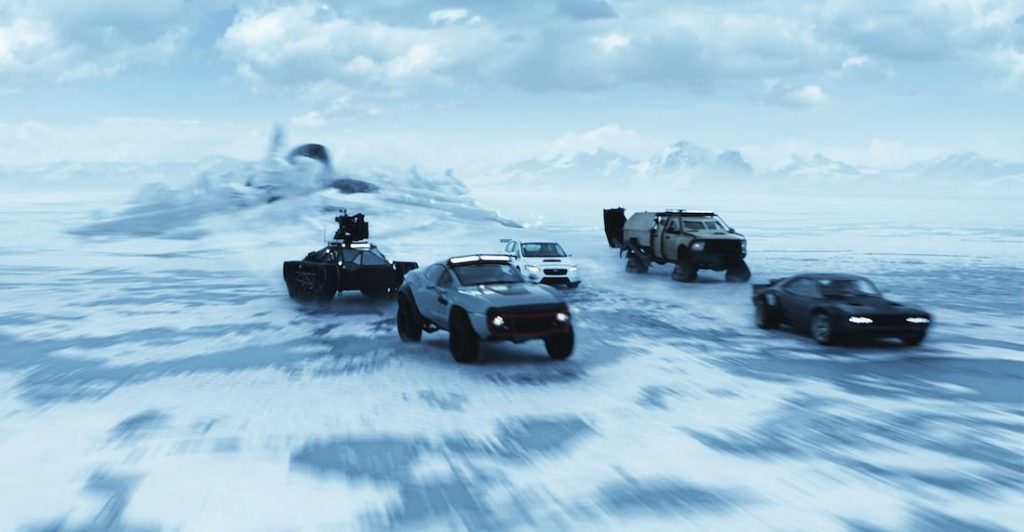 The Fate of the Furious Breaks Record for Biggest Opening Ever

Just last week we wrote about how The Fate of the Furious was racing towards a monster opening, and, how the production had already been such a massive boon for the state of Georgia, where it filmed for nearly 200 days. Now it’s been confirmed that The Fate of the Furious is a part of film history, besting Star Wars: The Force Awakens for the biggest worldwide box office opening of all time.

The numbers are incredible. The Fate of the Furious made $532.5 million in its first weekend, which topped the previous record of $529 million that Star Wars: The Force Awakens earned in 2015.

The eighth installment of the Fast and Furious franchise made $100.2 million domestically, while the bulk of its massive opening came from international markets. In China alone, The Fate of the Furious made $190 million according to Variety.

While these numbers are eye-popping, they’re not all together surprising. Furious 7 made more than $1.5 billion in worldwide box office by the end of its theatrical run. When it comes to fast cars, insane chases, and watching Vin Diesel and Dwayne Johnson, audiences will flock to theater in record numbers.