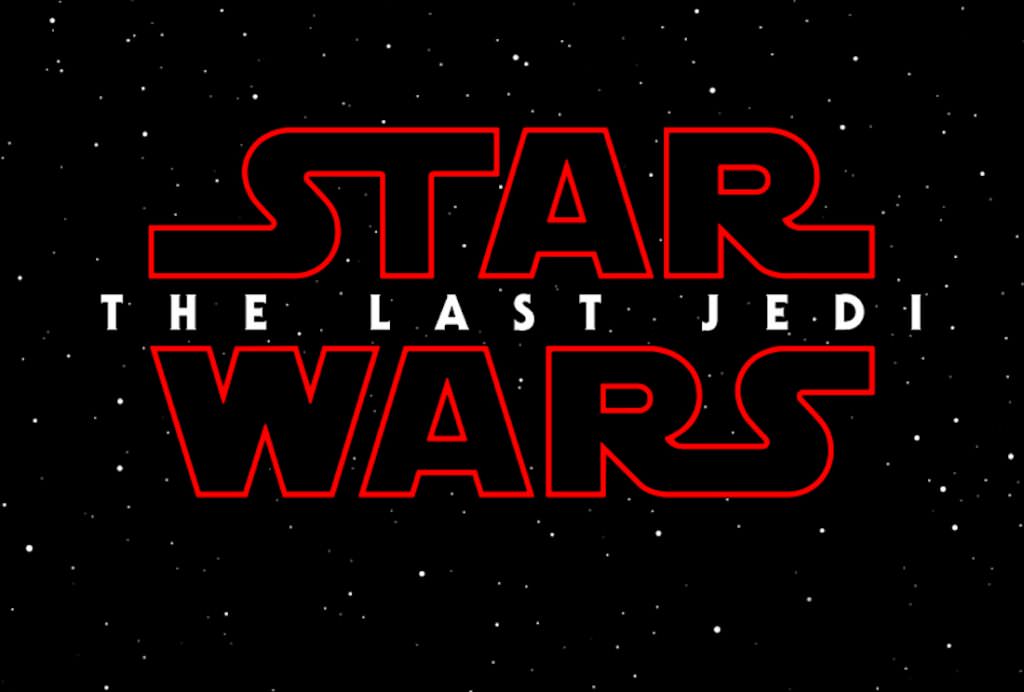 The Fantastic First Teaser for Star Wars: The Last Jedi is Here

Ladies and gentlemen, your Star Wars: The Last Jedi teaser is here. After what felt like an eternity, we have our first glimpse at the next chapter in the Star Wars saga, and from this two minute and change teaser, you have every right to be very excited about writer/director Rian Johnson’s film.

The teaser was revealed at today’s Last Jedi panel at the Star Wars Celebration in Orlando, giving us our first look at where Rey, Finn, and Poe Dameron are after the events of The Force Awakens. Have a look:

While we’d written in the past about how Johnson had said that just because his film was slotted in the same part of the new trilogy as The Empire Strikes Back was in the original trilogy, fans shouldn’t expect them to match tonally. This first look sure does seem to hold the same dark magic that made Empire arguably the greatest film in the canon, ending on a very somber note with Luke saying that he knows one thing, that it’s time for the Jedis to end.

There’s a ton of production design stuff for fans to parse, from Poe’s black X-Wing to Kylo Ren’s new mask, but the larger themes look very intriguing, and Empire-like, in their darker tones. After last year’s ripping Rogue One, which ended with the Death Star plans in the hands of Leia, it’s almost shocking to see that, here we are, some thirty plus years later, and the First Order and the Resistance are at war, much as the Empire and the Rebels were. In fact, it’s down right sad. But also exciting. The Last Jedi promises to bring us one step closer to the final film in the Skywalker saga, Colin Trevorrow’s still untitled Episode IX. With our first look at The Last Jedi, there’s a chance we go into that last film with our heroes in some serious trouble, and our icons, including Luke and Leia, fading away.