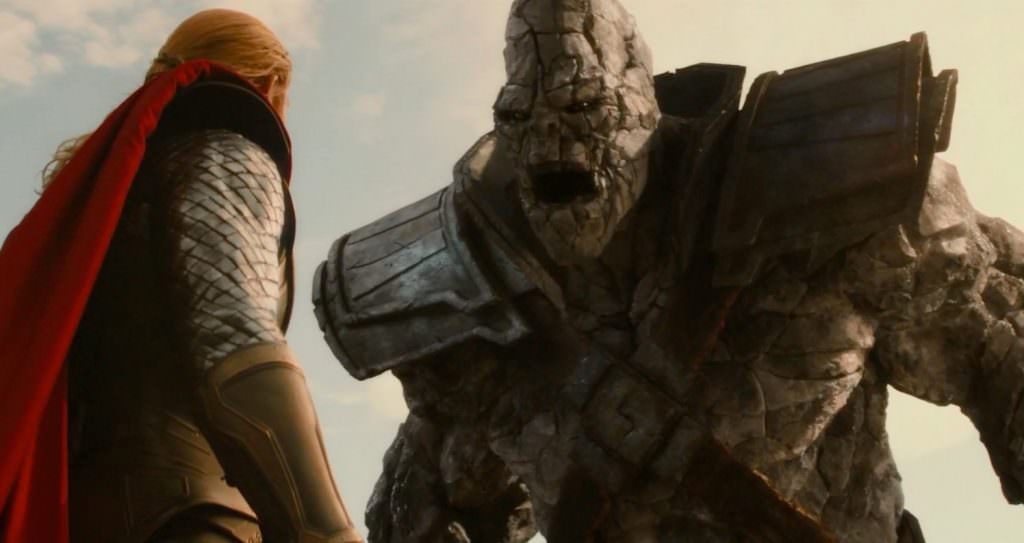 Staying true to his habit, director Taika Waititi has cast himself as Korg in his newest film, Thor: Ragnarok.  Waititi is no newcomer to the big screen; he played Thomas Kalmaku in Green Lantern, a 2011 superhero film, and even took on larger roles in two of his own films: Boy and What We Do in the Shadows.

This is exciting news for Thor fans, especially after the release of the Thor: Ragnarok trailer on April 10.  And Waititi’s character is even more exciting.  Korg, a Kronan, (an 8-foot-tall rock beast from Marvel’s “Planet Hulk” comics) epitomizes a courageous warrior, one who, despite his massive size, still enjoys full gladiator armor. His war paint only perfects the look.  Creation-wise, Korg is still a work in progress, but we can expect him to sport a kind and gentle side in addition to his brave side. This range in expression will be useful as Korg befriends Thor (Chris Hemsworth), and the two of them must do the impossible; win a gladiatorial duel against Hulk (Mark Ruffalo).

Marvel has kept this huge news under lock and key until now.  Will we see any other new characters or major plot twists?  Stay tuned for November 3, 2017 when Thor: Ragnarok hits theaters nation-wide.