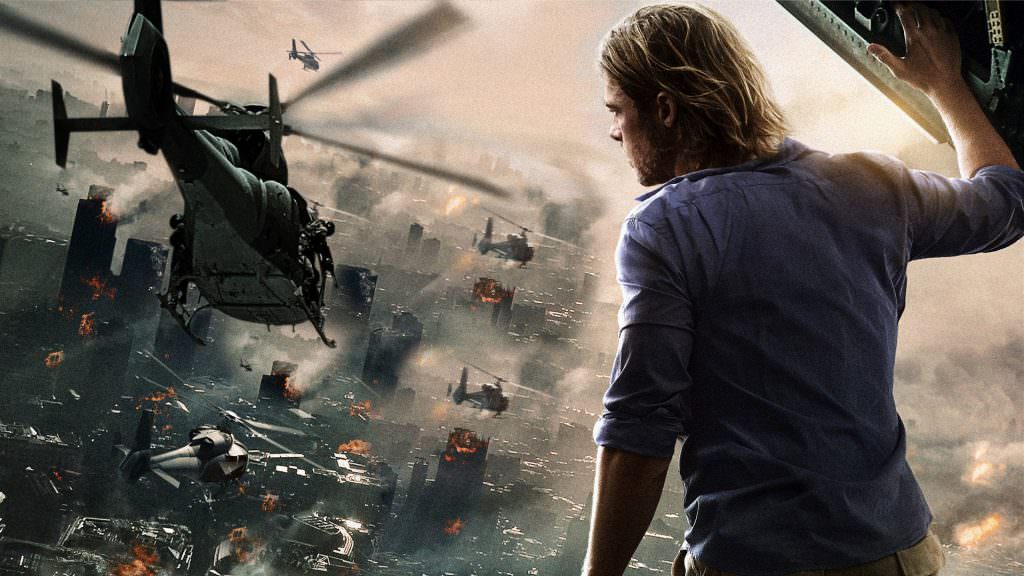 World War Z 2 has been on, and off, and now it appears to be on again, this time with a major director nearing a deal. Variety reports that David Fincher is nearing a deal with Paramount to direct the World War Z sequel, with his former collaborator Brad Pitt back to star. The movie is expected to be greenly in the coming weeks, with production likely starting in early 2018.

This would mark Fincher and Pitt’s fourth film together, after Se7en, Fight Club, and The Curious Case of Benjamin Button. Variety had reported earlier that Pitt wanted Fincher to direct, and after some delays, it looks like he’s close to getting his man.

Paramount’s new CEO, Jim Gianopulos, also has a track record with Fincher, having worked with him on his 2014 hit Gone Girl while Gianopolus was the chairman at 20th Century Fox, which happens to also be where Fight Club was made in 1999.

Lately Fincher has been working in television, recently shooting the pilot for Netflix’s Mind Hunters. Variety reports that although Fincher is usually wary of sequels, he’s “always been open to listening to Pitt when the actor reaches out.”