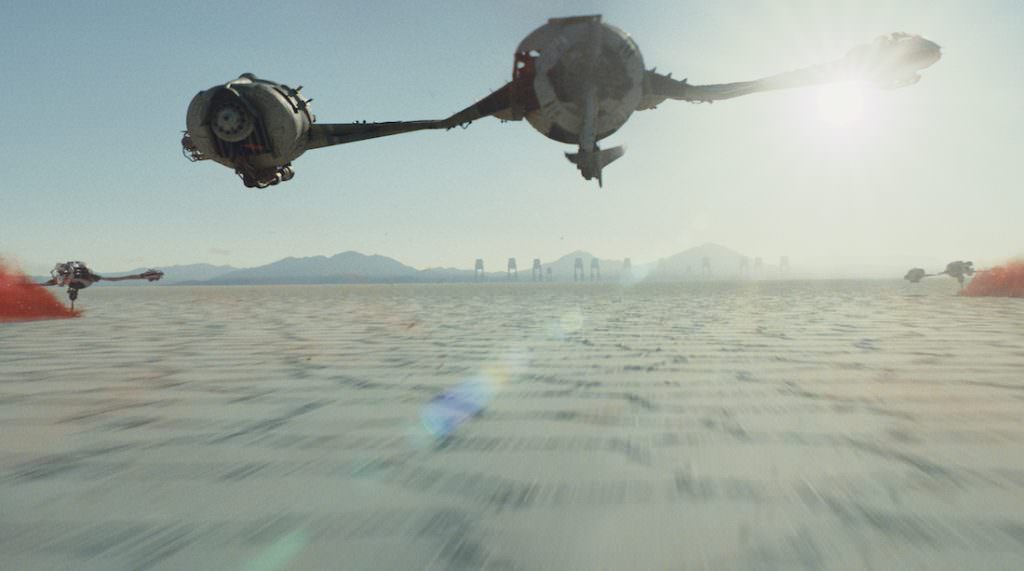 Check out These New Images From Star Wars: The Last Jedi

We’ve shared the Star Wars: The Last Jedi teaser and, like you, watched it a dozen or more times. Then we published this story about the secrets and Easter eggs hidden within the teaser, along with some intriguing theories, that gives you a deeper look at Rian Johnson’s upcoming film (including a potential new meaning to that title).

Now, thanks to Lucasfilm and Walt Disney Pictures, we're sharing these new images from the film, plus the new poster. While you might have expected The Last Jedi poster to pay homage to The Empire Strikes Back, that other, dark, middle-of-the-trilogy film, it’s actually much closer in design to the poster for The Return of the Jedi. 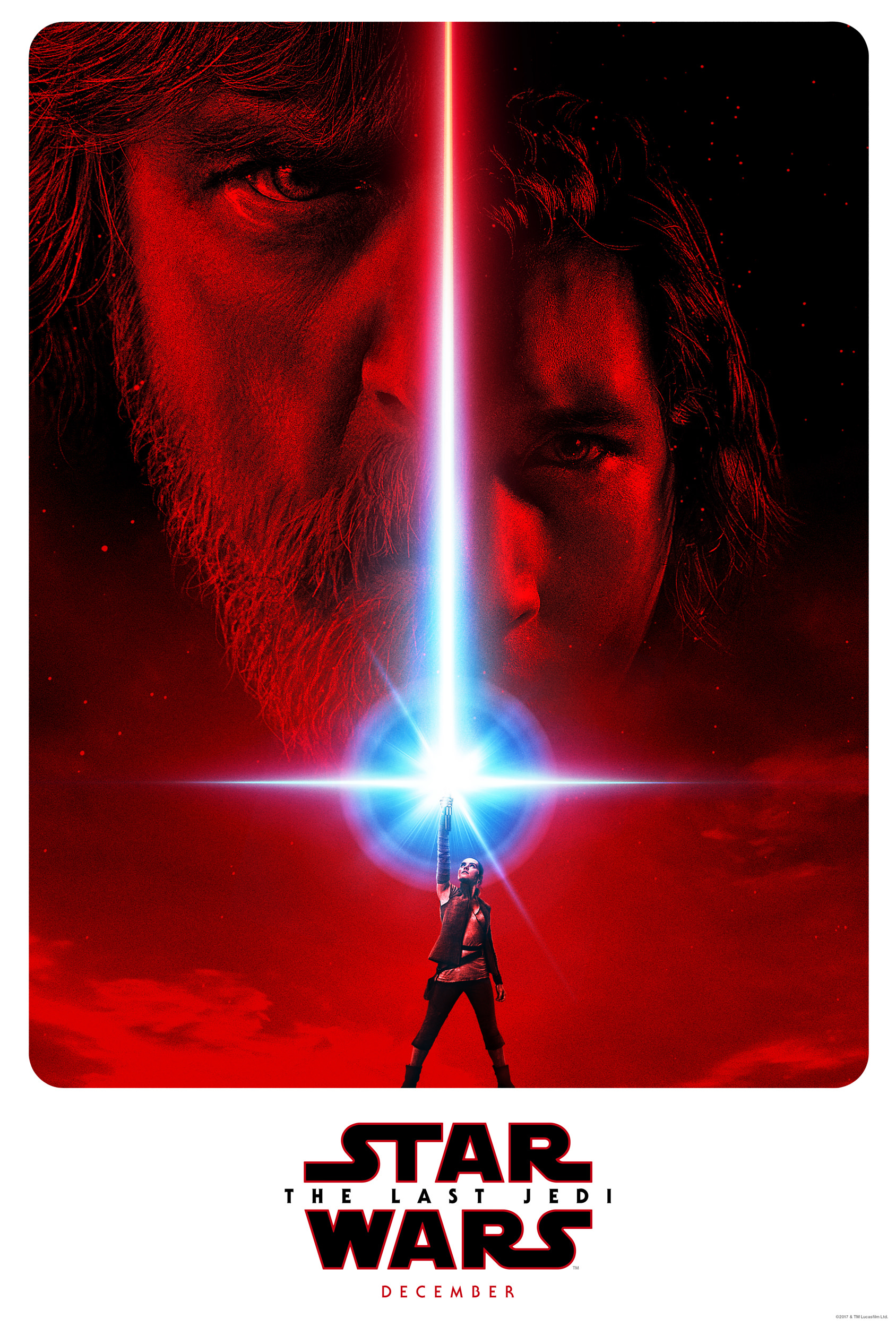 Now let's take a look at some of the ships we caught a glimpse of in the trailer, starting with those rickety jalopies the Resistance (we think) were using in what appears to be an attack on some First Order AT-ATs: 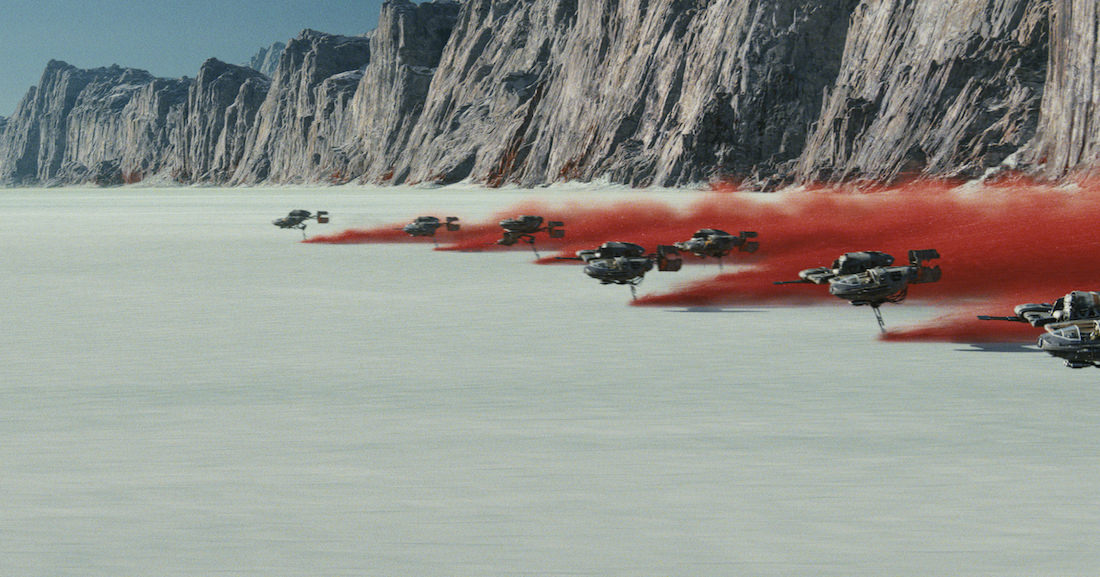 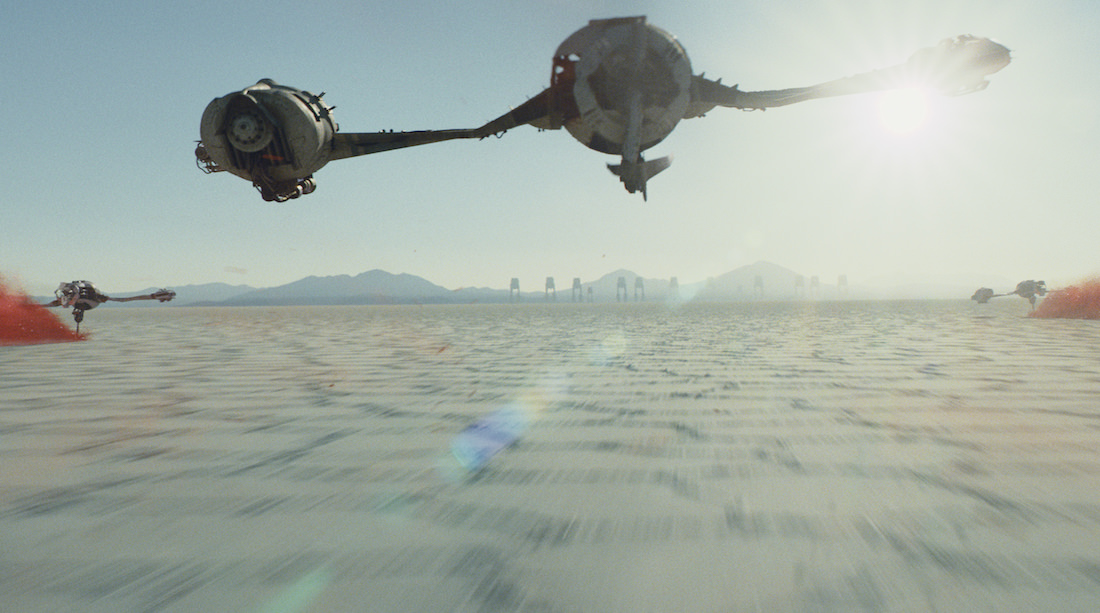 A closer look at some of the ships in the space battle glimpsed during the teaser: 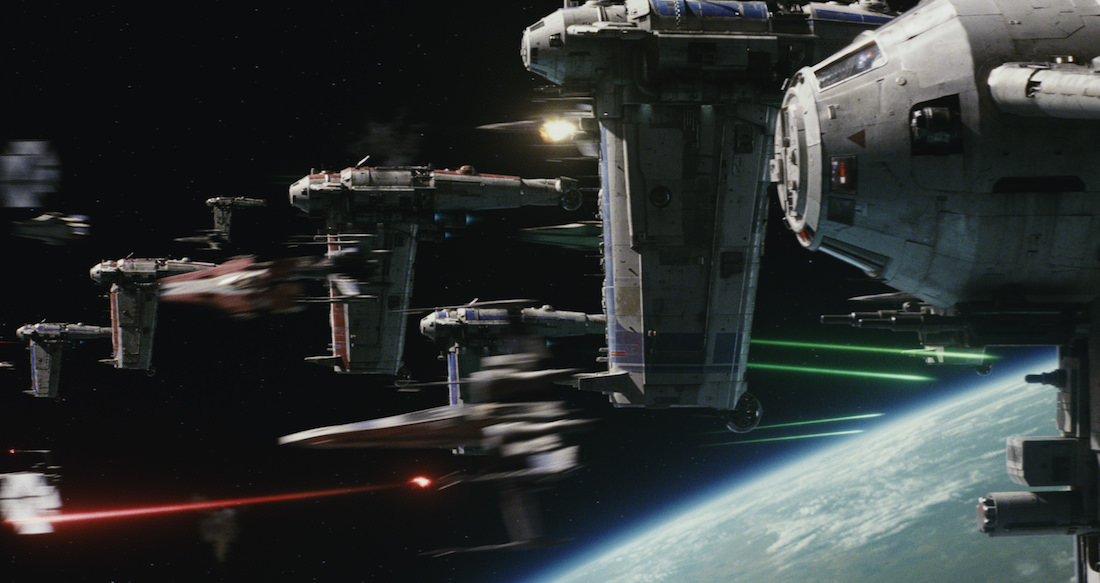 A look at Rey, up close and personal and in that stunning, sweeping shot in what we assume is a training session: 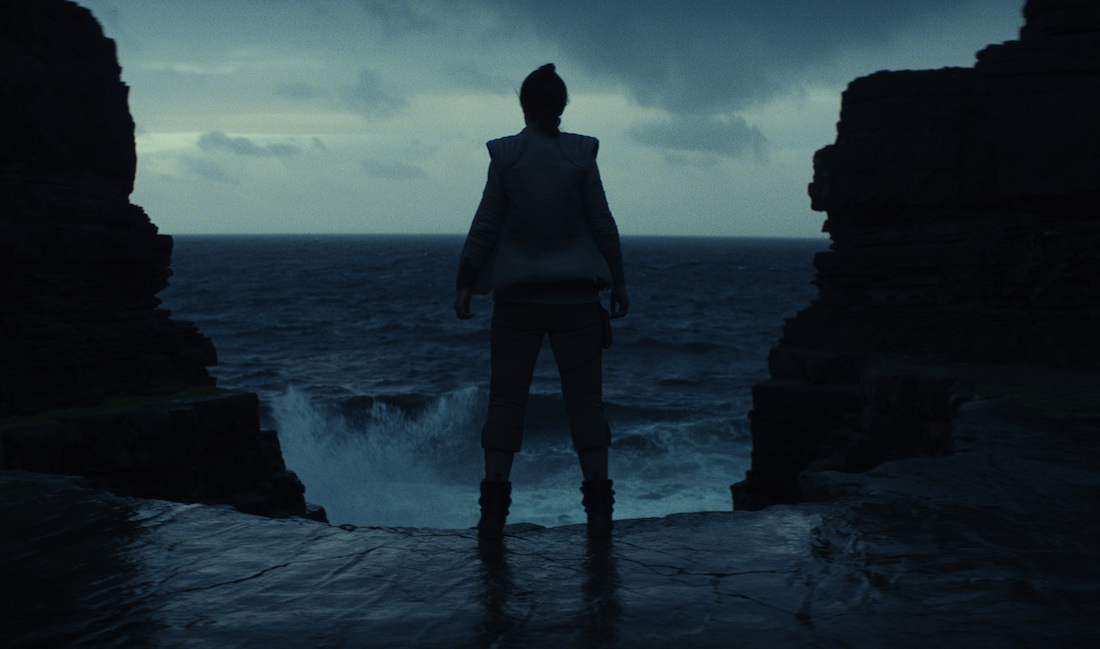 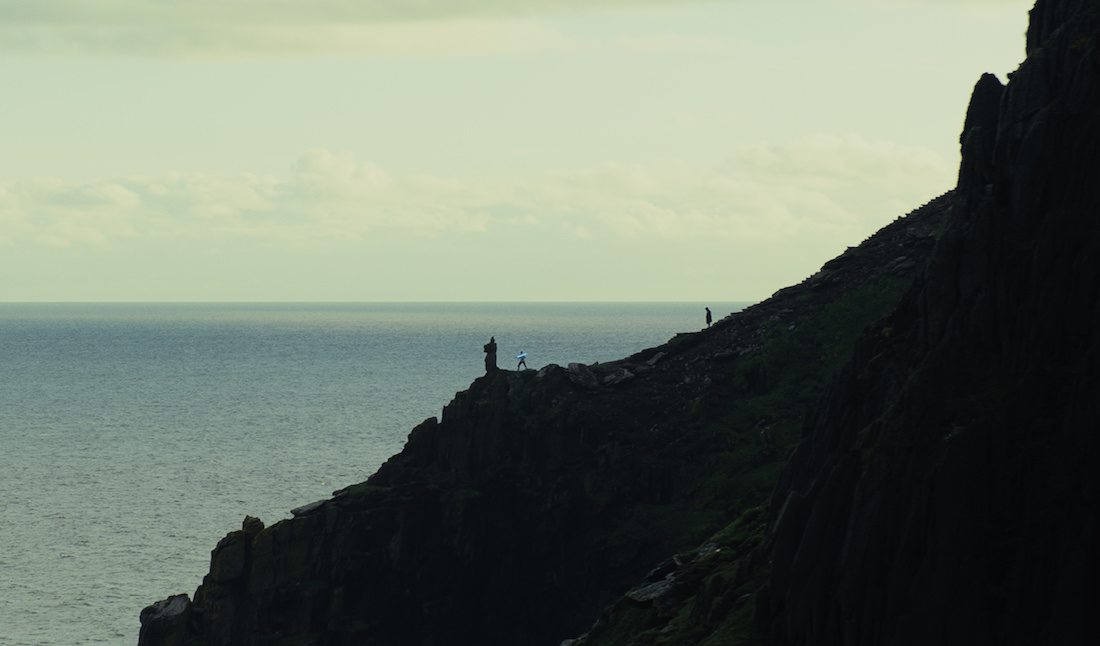 And finally, how about a look at some of our other major players—here's General Organa (Carrie Fisher), Finn (John Boyega), Kylo Ren (Adam Driver), Poe and BB-8 (Oscar Isaac) and Luke (Mark Hamill) and R2-D2: 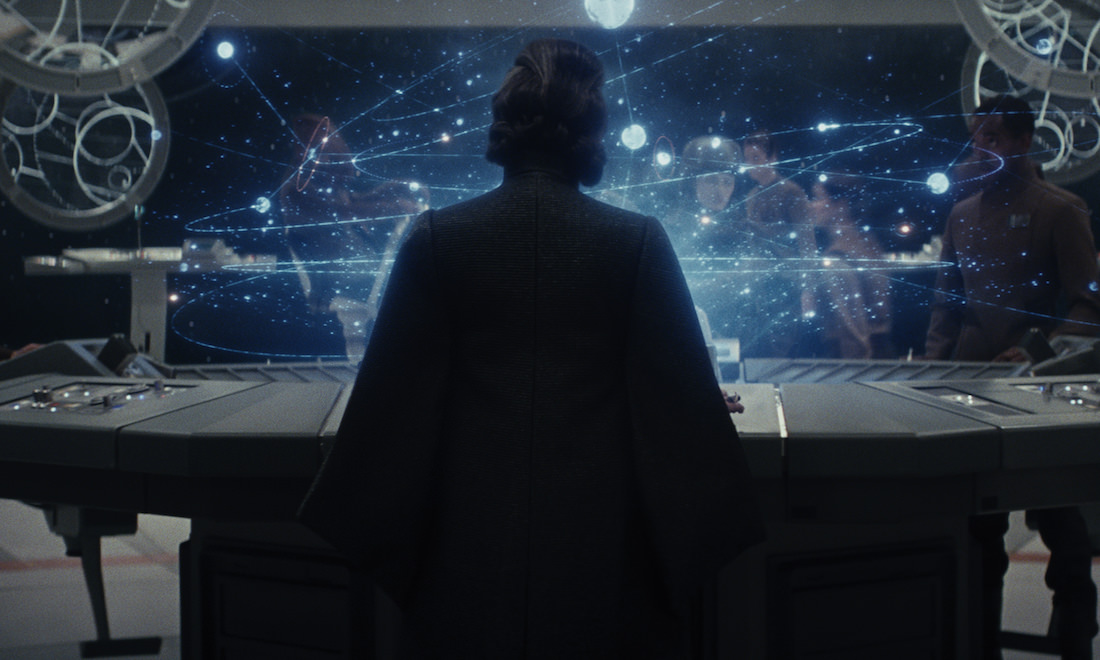 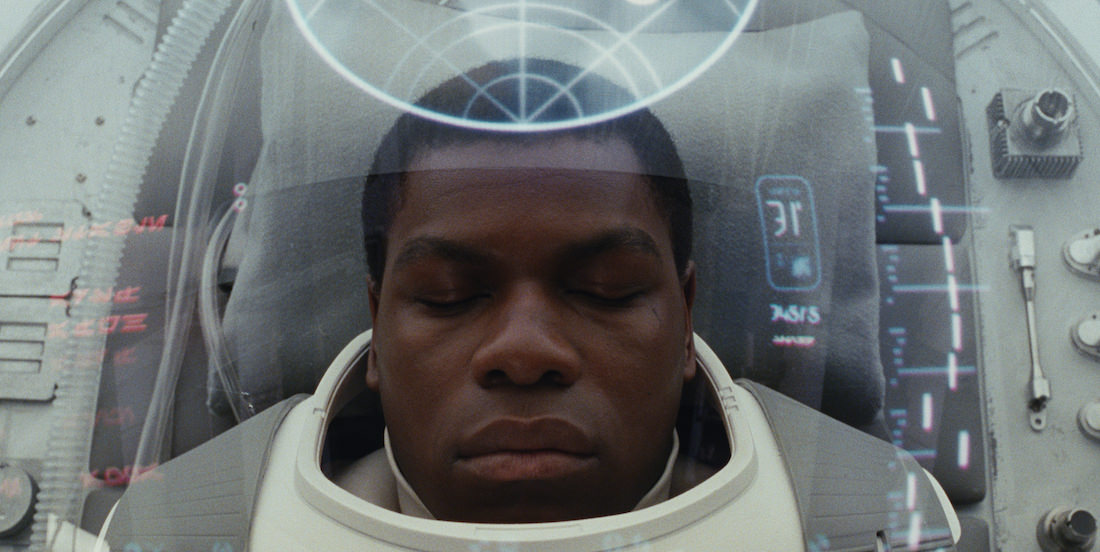 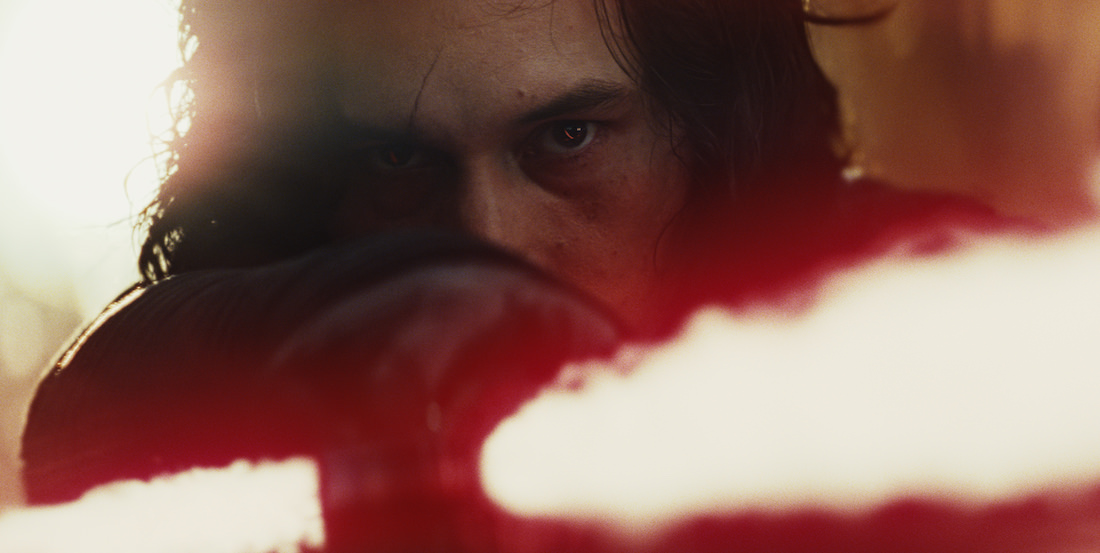 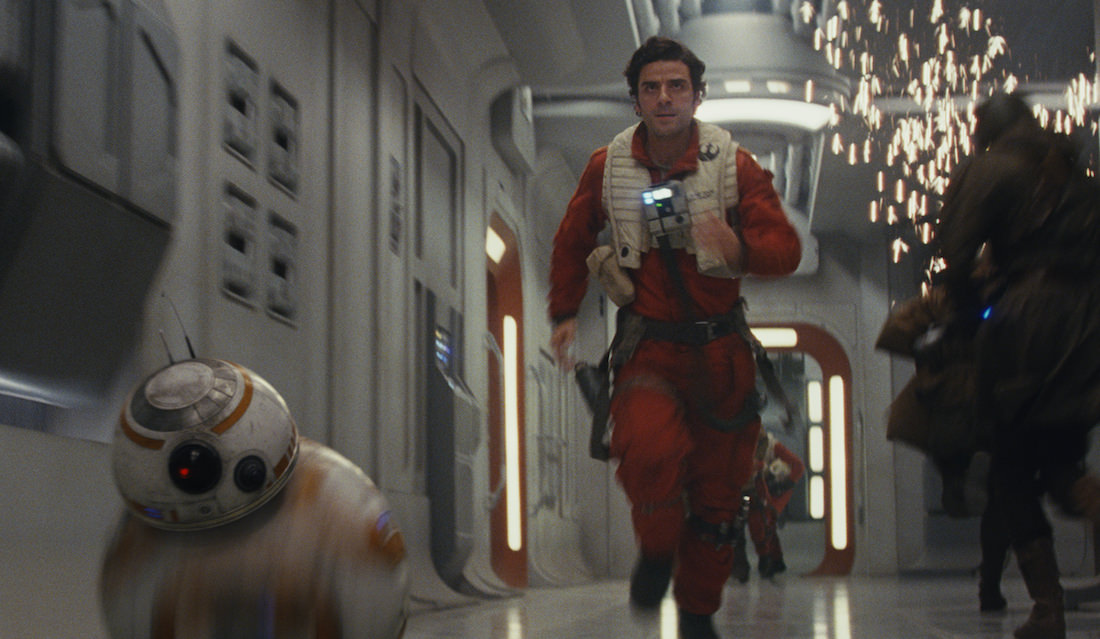 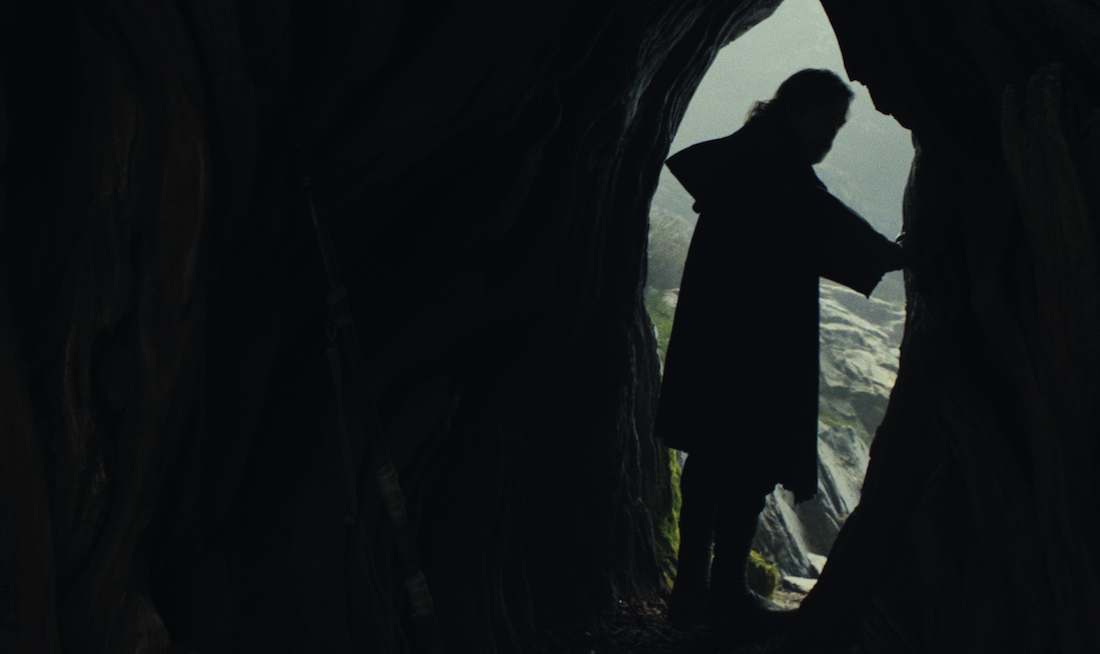 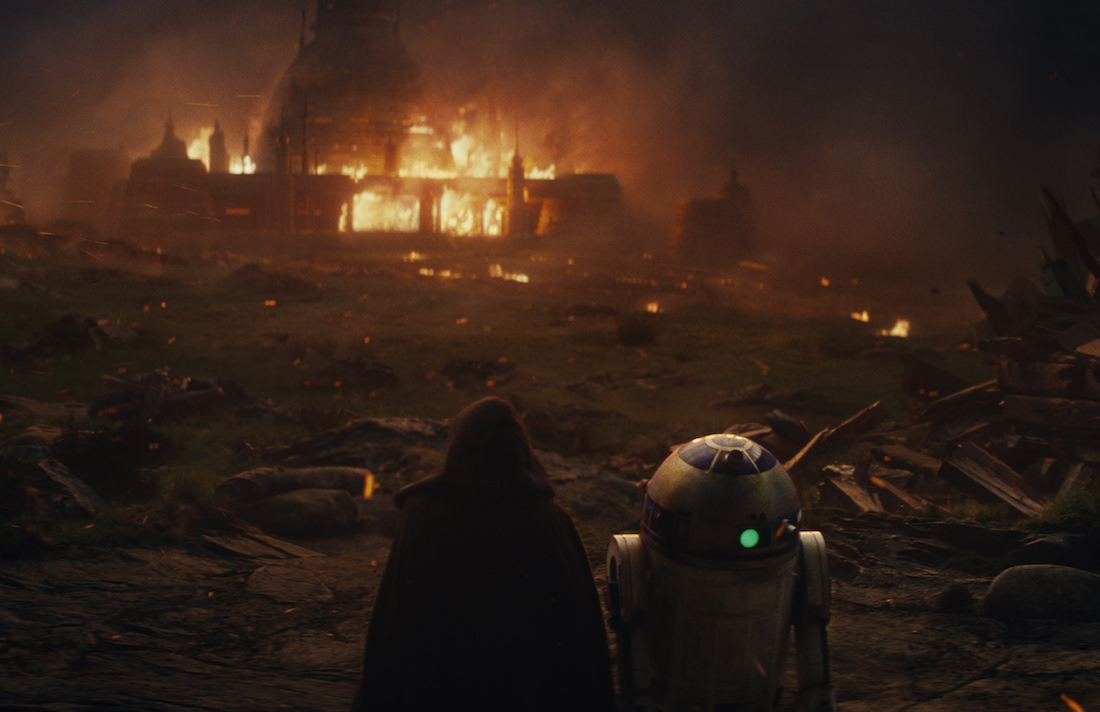 And finally, here's a shot of the Millennium Falcon being chased by a TIE Fighter. 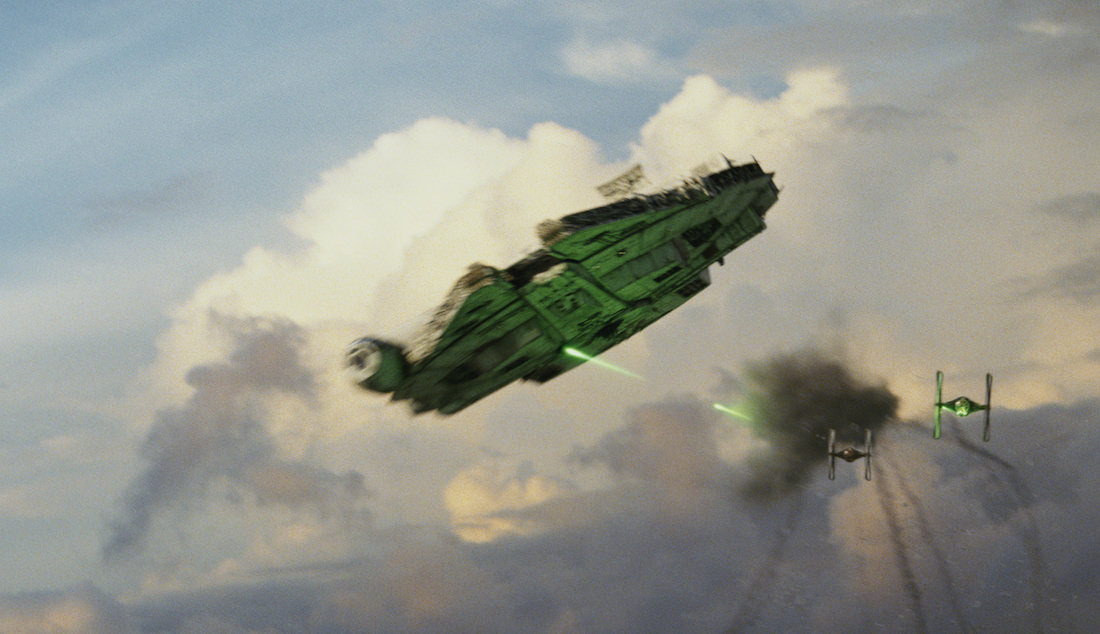