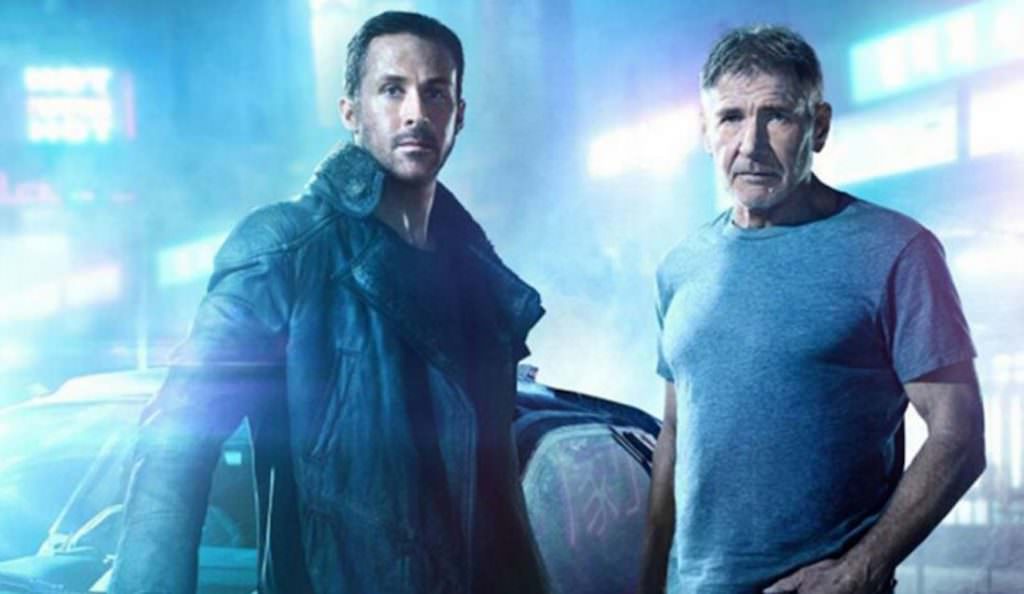 Abdi claimed that he didn’t feel any pressure trying to live up to the original film, but that it was “a blessing.” He fully immersed himself in the role, hoping to make audiences proud.

"But for me, I do everything that I do to the full extent like it’s the last one. I feel an obligation to [surpass] Captain Phillips — that's my goal," he said. "So every time I have an opportunity, I like to do what I can, because I'm all about this [career]."

Footage from the film was unveiled last month at CinemaCon, receiving extraordinary approval from audiences who assure that Denis Villeneuve is expanding on Scott’s previous world and vision. The sequel stars original star Harrison Ford as Rick Deckard, along with Ryan Gosling as Officer K, who "unearths a long-buried secret that has the potential to plunge what’s left of society into chao," according to the film's synopsis. K's discovery is what sends him on a quest to find Deckard, who has been missing for 30 years..