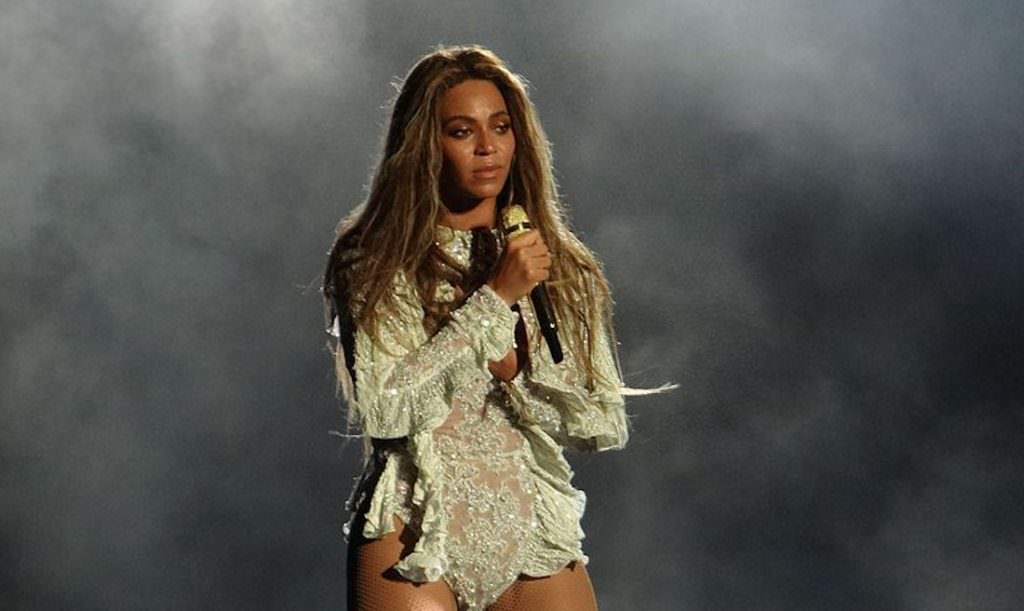 In celebration of the one year anniversary of her award-winning album Lemonade, Beyoncé is giving back.

Lemonade emerged with the intent of starting a conversation, stemming from one of culture’s most influential black women. In an interview with The Credits, production designer Hannah Beachler said one of the driving forces behind the music video was the idea of putting women of color in positions of power.

“Putting women of color in positions of power” is something Beyoncé will continue to do. She announced on her website Tuesday that she would be giving out four scholarships to female incoming, current or graduate college students studying “creative arts, music, literature or African-American Studies.”

“To add to the celebration of the one-year anniversary of LEMONADE, Beyoncé Knowles-Carter announces the establishment of Formation Scholars awards for the 2017-2018 academic year, to encourage and support young women who are unafraid to think outside the box and are bold, creative, conscious and confident,” the release said. “The schools selected for participation are Berklee College of Music, Howard University, Parsons School of Design and Spelman College. All details and application deadlines are available directly from the colleges.”

Good luck to everyone who applies– we can’t think of anything cooler than getting a scholarship from Queen Bey herself.

Featured image: Beyoncé performing during The Formation World Tour in Raleigh, North Carolina on May 3, 2016. Photo by Kristopher Harris.