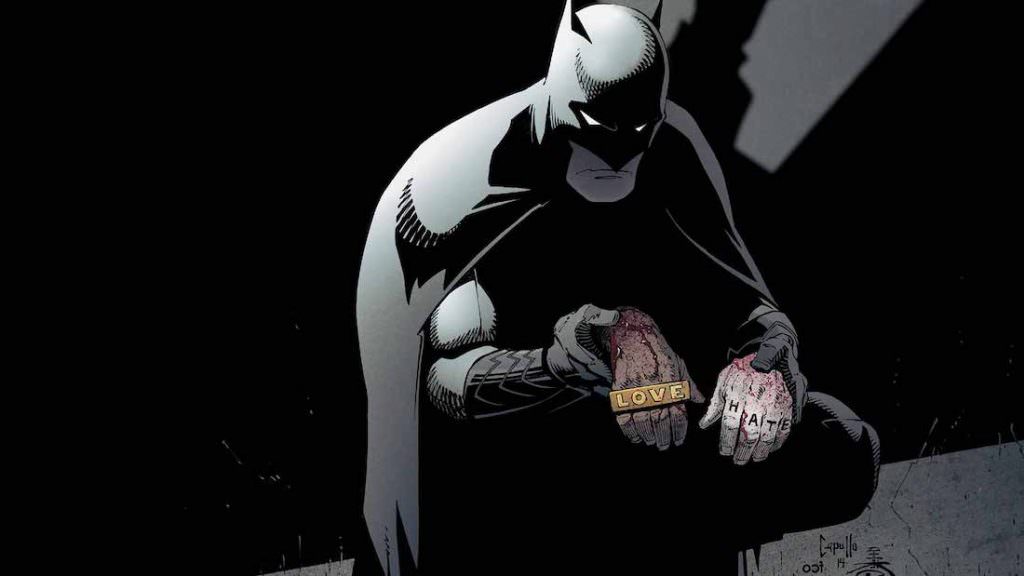 Bob Kane is universally understood to be the sole creator of Batman. Hulu’s new documentary, Batman and Bill, throws that fact into question.

Many Bat-heads know that while Kane is the man known as Batman’s creator, many iconic elements of Batman’s history belong to a man named Bill Finger. Batman and Bill dives into why Finger has been left out of the history books, and why it’s only now that he’s started to get the credit he richly deserves.

While Kane had the original idea to create a figure who was nothing at all like Superman, DC’s reigning king of the capes, many of Batman’s most well known traits came from Finger’s brain. Finger created Batman’s signature design, drew his stories, and was a driving force behind his core mythology. A huge percentage of Batman’s most well-known friends and enemies, including The Joker, Robin, Commission Gordon, The Penguin, Scarecrow, the Riddler and Gotham came from Finger.

Finger’s star has belatedly begun to rise. His name was listed in the credits for Zack Snyder’s Batman v Superman: Dawn of Justice, and will apparently continue to do so going forward. The question Batman and Bill asks is how Finger was forgotten for so long in the first place, and why.

Inspired by author Marc Tyler Nobleman‘s book “Bill the Boy Wonder: The Secret Co-Creator of Batman,” the doc is directed by Don Argott and Sheena M. Joyce, and features a ton of comic book artists, super fans and historians.

Batman and Bill will stream on Hulu on May 6.