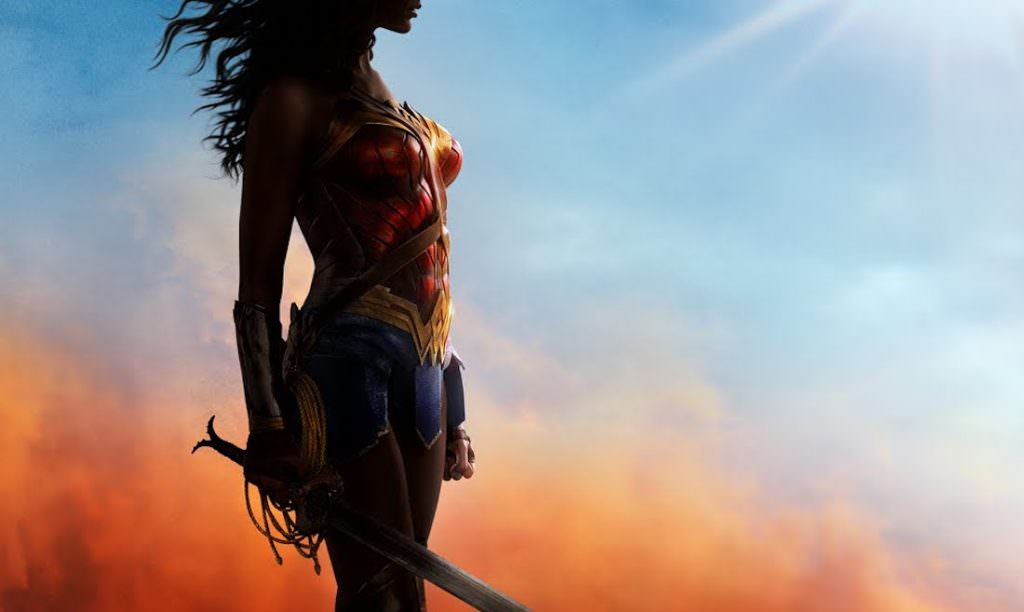 Warner Bros. released our first glimpse of baby Wonder Woman and she’s an adorable, pint sized badass. As she is taught the ways of her Amazon culture, baby Diana is told that she’ll never be great, but her smirk reveals she won’t listen to the naysayers. The trailer shows an intense all female battle training that culminates in her first super display of power. Director Patty Jenkins’ and star Gal Gadot are delivering the first major film to feature Wonder Woman, and this first glimpse offers a promising preview of the superhero film a generation of fans have been waiting for.

Despite doubts from those around her, Diana just does what she does best – save the world. We love her take charge attitude and self-confidence. This is definitely no damsel in distress, as she repeatedly steps in to save Captain Steve Trevor (Chris Pine). Wonder Woman’s got some serious diving skills, too. Plunging from an insane height, she leaps into the sea when his plane crashes, then later catches him by surprise by taking a bullet for him.

When Captain Trevor takes Diana to London to intercede in World War I, the transformation is complete. That sword her people told her she would never wield? Yah, she wields it, and wields it well. There is seriously nothing she can’t do and no one she can’t take on…save for negotiating a revolving door with her battle gear. But, in her defense, those things are complicated.