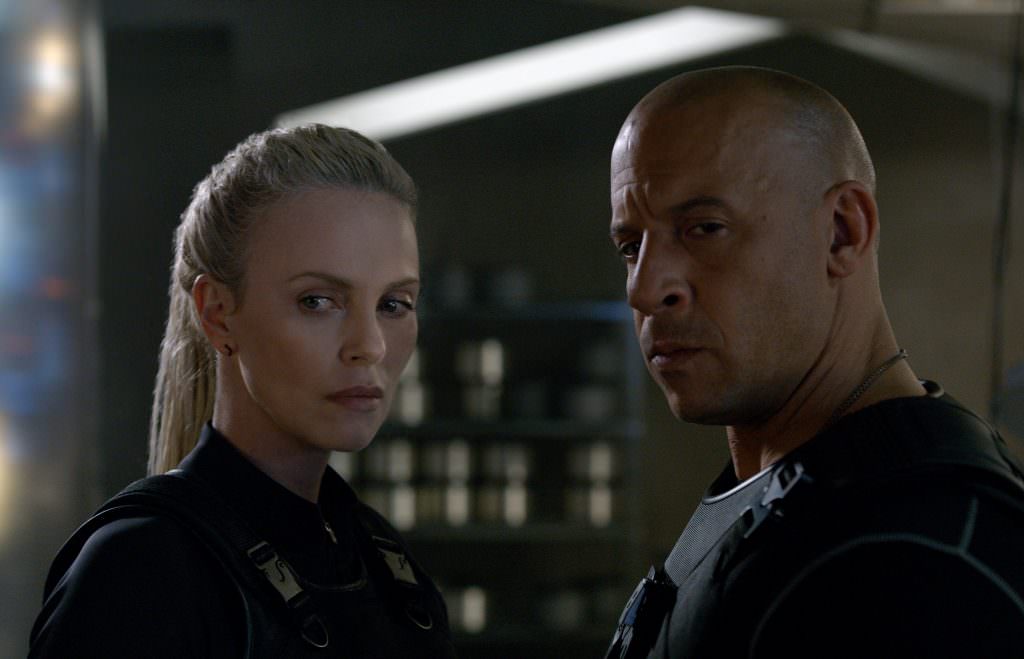 Why Does Dom Betray the Family in The Fate of the Furious?

How could he? This is the question fans of the Fast & the Furious fans are asking as they learn more about The Fate of the Furious. The film sees Dom (Vin Diesel) turning his back on his crew and teaming up with a sinister seductress named Cipher (Charlize Theron).

In this new featurette, the cast of Fate and Diesel himself reflect on the massive fan base the franchise has generated in now two decades of films, and what led them to the decision that in order to keep pushing the story forward, uncovering Dom’s darker side was a must. Director F. Gary Gray (Straight Outta Compton) stresses just how divergent this film is from the last—Dom’s entire life philosophy revolves around protecting his family, and his crew is his family. In Fate, Dom is now pitted against the people who know and love him best, and not only that are the only people who can really challenge him. The question remains—why? What does Cipher have on Dom? What possible reason would the leader of the family have for not only turning his back on them, but actively trying to hurt, even kill them?

Michelle Rodriguez calls Theron “the fiercest villain this franchise has ever seen,” which is saying a lot considering how many supremely evil people the franchise has thrown at the crew. While we still don't know just how she's gotten Dom to turn on his family, we're well aware that Theron has quickly become of one of the most reliably kick-ass action stars in Hollywood today.

“The Fate of the Furious is going to blow people’s minds,” Diesel promises, right as we watch him leap a submarine, in his car, while a torpedo explodes beneath him. The Fast & Furious franchise speeds on…into uncharted territory.

The Fate of the Furious speeds into theaters on April 14.