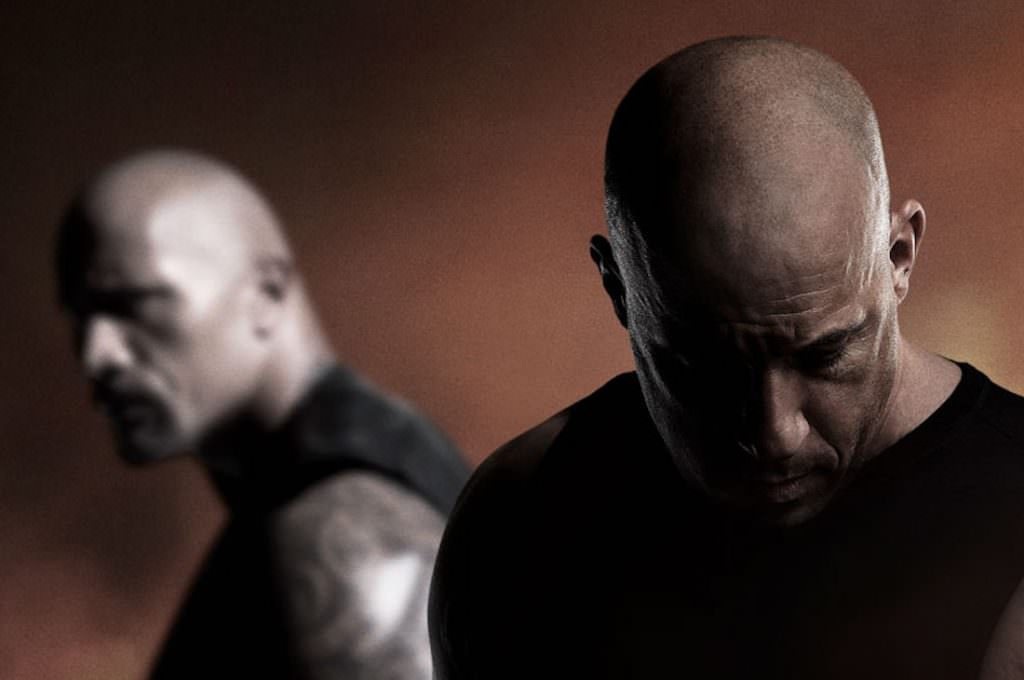 No matter what type of vehicle you give him, and no matter what condition its in (this includes being airborne, say, released from the back of a cargo plane), Dom Toretto (Vin Diesel) can handle it. The Fast & Furious franchise has thrown every conceivable vehicular challenge at Dom and he’s met them all. In the latest clip from The Fate of the Furious, Dom is driving a vintage 1950s junker through the streets of Havana…while the thing is on fire. Considering he’s in the middle of a chase, he can’t very well just pull over. The issue is, driving the usual way means the flames come through the smashed windshield and at him, so Dom needs to come up with a quick fix. His move is genius:

Straight Outta Compton director F. Gary Gray is at the wheel for the franchise’s 8th outing, after 2015’s mega blockbuster Furious 7, one of the fastest movies to reach $1 billion worldwide in box-office history and the sixth-biggest global title of all time. The Fate of the Furious opens with everyone in a seeming state of repose. Dom and Letty (Michelle Rodriguez) are on their honeymoon, Brian (the late Paul Walker) and Mia (Jordana Brewster) have retired from the game, and the rest of the crew has been exonerated. Naturally this can’t last. A woman who goes by Cipher (Charlize Theron) manages to seduce Dom and get him to turn on his crew, pitting him against his oldest friends (and foes, like Jason Statham’s Deckard Shaw).

The Fate of the Furious follows the globetrotting exploits of the previous films, with the action taking place in Cuba, New York City and off the arctic Barents Sea, no less. The gang knows Cipher must have something on Dom to have made him turn, so they’ll stop at nothing to get him back, and stop her nefarious plans in the process. Joining Diesel, Rodriguez, Statham and Theron are Kurt Russell, Lucas Black, Dwayne Johnson, Tyrese Gibson, Ludacris and Helen Mirren, to name a few.

Featured image: Dwayne Johnson and Vin Diesel in The Fate of the Furious. Courtesy Universal Pictures.