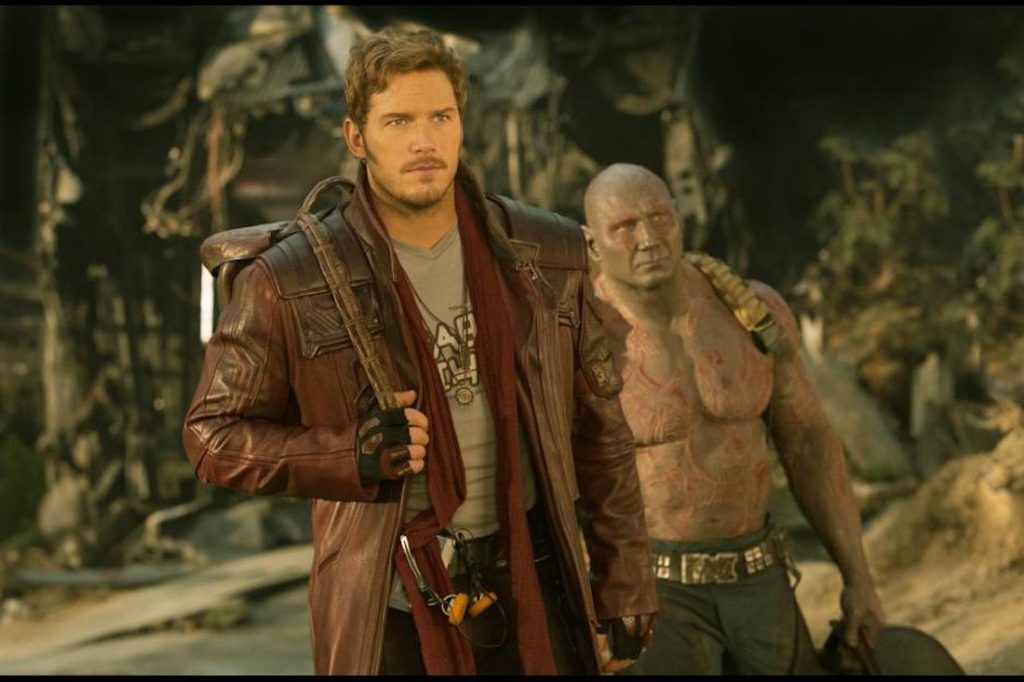 Watch the Extended Guardians of the Galaxy Vol. 2 TV Spot

Tickets are now on sale for Guardians of the Galaxy Vol. 2, which is the ostensible point of this new, extended TV spot. We’d like to think that along with that crucial information, the spot also emphasizes what made the original such a hit—a Deadpool-like irreverent streak mixed with some actual emotions. Whether our heroes are mocking each other or risking their lives for one another, the new teaser proves that they’re together, for better and for worse. It also gives us a few more looks at Ayesha, the golden villain played by Elizabeth Debicki. As we wrote a few weeks ago, Ayesha is the product of a scientific experiment conducted by a shadowy group known as the Enclave to create a perfect race of beings. It’s never, ever been a good thing when people start talking about a “perfect race,” and sure enough, Ayesha and her gilded goons are out to destroy the galaxy, which, of course, makes them enemies of a certain group of guardians.

There’s a lot that James Gunn and Disney have kept hidden from us, including a close look at Kurt Russell’s character, Ego the Living Planet, which Gunn has gone on record saying is the largest visual effect of all time.

You can get your tickets now—Guardians of the Galaxy Vol 2. blasts into theaters on May 5.