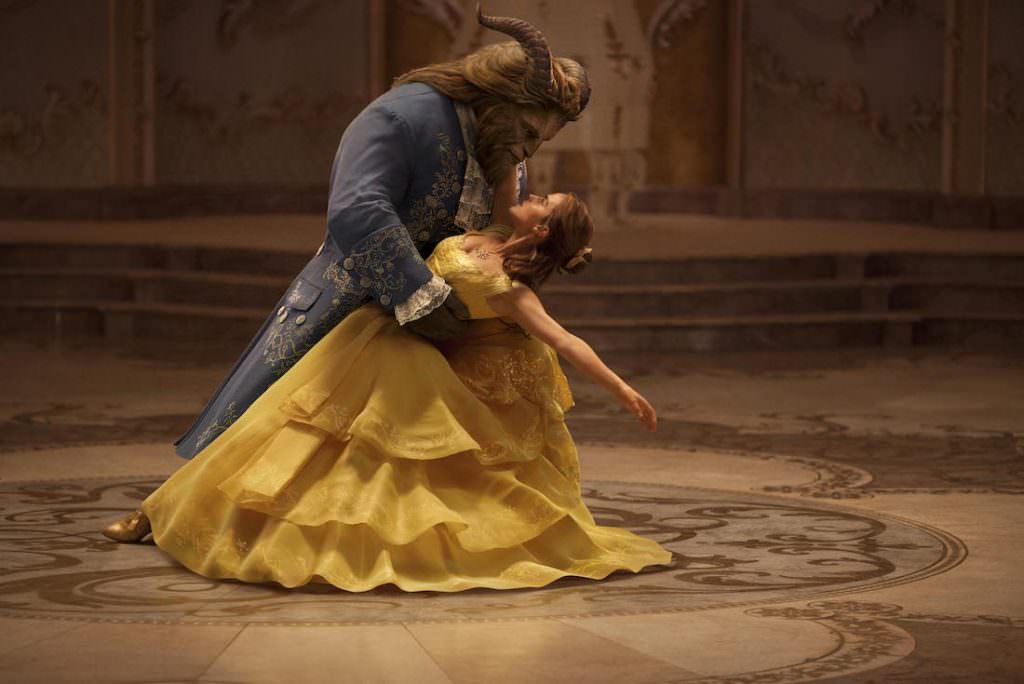 Watch the Beauty and the Beast Music Video

We’ve already shared the iconic theme song from Bill Condon’s live-action Beauty and the Beast that features the voices of Ariana Grande and John Legend. Now have a look at the singers in action in this new music video that features Emma Watson and Dan Stevens as Belle and the Beast, with special appearances by a few of your favorite enchanted castle residents.

Grande and Legend are taking a page out of Peabo Bryson and Celine Dion's book, the last major music stars to lend their voices to the franchise. The new Beauty and the Beast soundtrack will be available on March 10, while the film itself hits theaters until March 17.

For the uninitiated, Beauty and the Beast stars Emma Watson as Belle; Dan Stevens as the Beast; Luke Evans as Gaston, the handsome, but shallow villager who woos Belle; Oscar winner Kevin Kline as Maurice, Belle’s eccentric, but lovable father; and Josh Gad as Lefou, Gaston’s long-suffering aide-de-camp. The film also features Gugu Mbatha-Raw as Plumette, Stanley Tucci as Cadenza, Audra McDonald as Garderobe and Emma Thompson as Mrs. Potts.