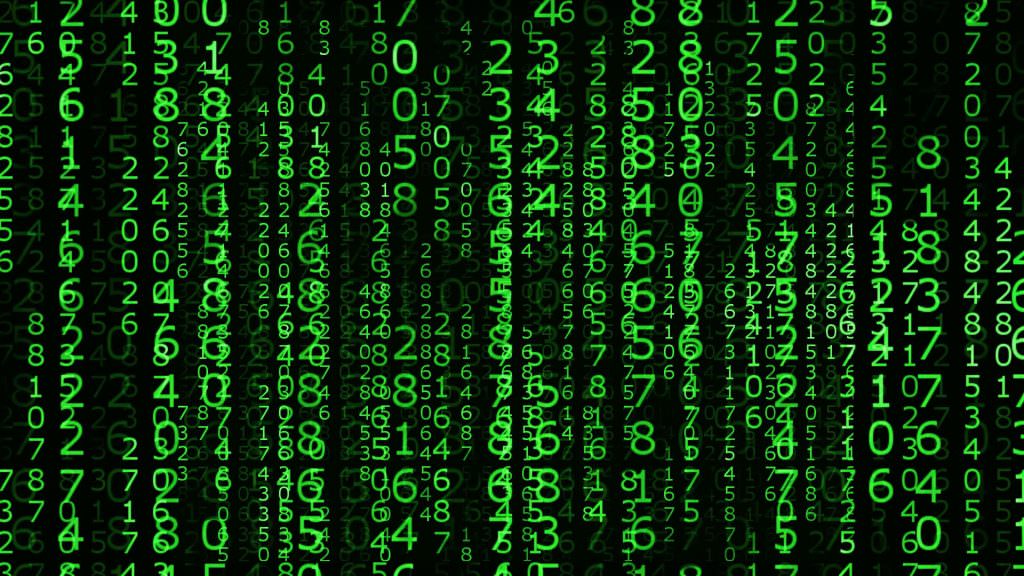 Here’s the pitch: your life and indeed the entire world around you is a simulation. All of the bad, awful stuff (and the good, even great stuff) that you experience is simulated, while your actual body is encased (entombed, really) in a pod, and your actual life is about nothing more than providing energy to a vast, brutal regime. This, of course, is The Matrix, which became one of the most original films of a generation (and is now often bandied about as having been a possible documentary, considering our, cough, grim reality), and now the news is that Warner Bros. is looking to reboot the franchise. The Hollywood Reporter has it that a reboot of the 1999 megahit from the Wachowski sisters is in the early stages of production at the studio, with X-Men: The Last Stand, The Avengers and Ready Player One scribe Zak Penn possibly writing a treatment. THR’s sources also say that there’s interest in casting Michael B. Jordan to star, but it’s still very early days, and casting won’t happen anytime soon.

The Wachowskis wrote and directed the entire, three-film Matrix franchise, and as of now they’re not involved. This doesn’t mean they might not become involved at some point in the process.

When The Matrix was released, Warner Bros. had modest hopes for the film, but what they did have was the film’s groundbreaking digital effects, known forever after as “Bullet-time.” We interviewed one of the people who helped create the bullet-time effect, USC’s Paul Debevec, which you can read here. The Matrix went on to become the highest grossing R-rated film of the year, the fourth-highest grossing film of the year worldwide (behind Star Wars Episode 1: The Phantom Menace, The Sixth Sense, and Toy Story 2), and went on to win four Academy Awards.

“While some at Warners consider the title among the studio’s sacrosanct properties, such as Casablanca, others see a need to redevelop it in an environment where studios are desperately looking for ways to monetize their libraries and branded IP is hard to come by,” THR writes. “But Warner Bros. sees a model in what Disney and Lucasfilm have done with Star Wars, exploring the hidden corners of the universe with movies such as Rogue One: A Star Wars Story or the in-production young Han Solo film. Perhaps a young Morpheus movie could come out of the exploration, as an example.”