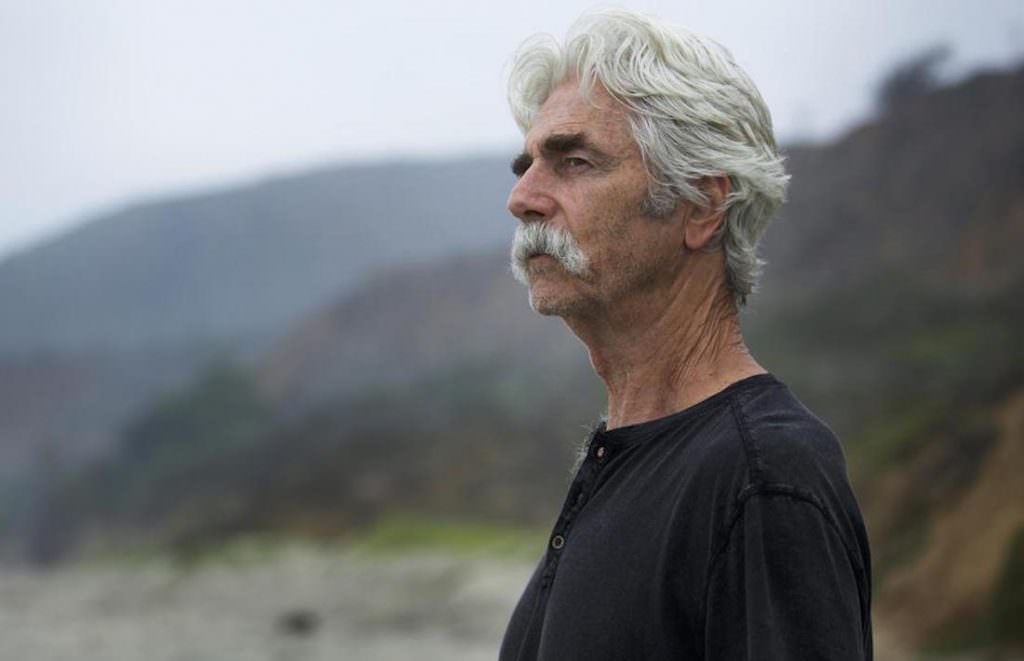 Last night we caught The Hero, and couldn’t help but feel that the film’s star could be a patron saint to the festival. Even though Sam Elliott was born in California, the lanky, golden-voiced icon oozes the kind of subtle, thoughtful masculinity that seems in short supply these days. And The Hero was written for specifically for him. You can feel the respect that the filmmakers and his fellow costars have for him throughout the movie. Elliott plays aging western actor Lee Hayden, paralleling his own career, but the similarities end there. Nick Offerman (Parks and Recreations) delivers a lovable performance as Hayden’s drug dealer and former costar, which makes us really want to see him in a gunslinger. In another departure from Elliott’s life, Laura Prepon (Orange is the New Black) charms as Hayden’s unapologetic partying girlfriend. We’re guessing the casting was met by approval from Elliott’s real life wife of 33 years, Katharine Ross (The Graduate) as she appears in the film as well.

The Hero opens to a black screen and Elliott’s famous silky baritone voice which was met by laughter and applause by the audience. Director Brett Haley hit all the right notes of delivering the Sam Elliott we all love while developing a complex character that you want to know more about. And if nothing else, you won’t want to miss what Sam Elliott would look like stoned.

Haley and Offerman introduced the film, singing the praises of Elliott who was absent due to filming schedule for The Ranch. During the post screening Q&A, Offerman expressed the respect he had working with Elliott on both Parks and Recreation and The Hero. He recalled Elliott brought a new level of professionalism to the Parks and Rec set where the cast normally goofed off. Elliott, having experience shooting with real film, lamented wasting a single take.

The film is a love letter to aging legends of the silver screen. While there are a few western fantasy flashbacks, the movie mostly takes place in Los Angeles, gently reminding viewers that the actors we love aren’t always who we see on screen. The movie was a definite highlight of SXSW and if you’re here with us, there are 3 more chances to catch it.