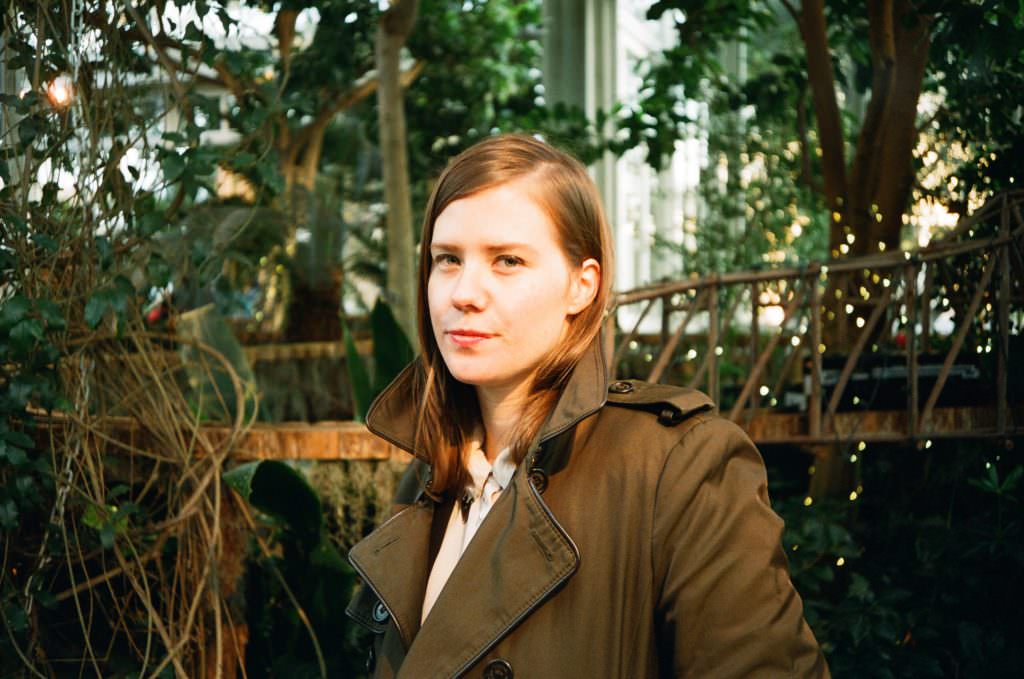 Mommy Dead and Dearest is a chilling thriller with countless twists that draws you in immediately and doesn’t let go. When Dee Dee Blanchard was found stabbed to death and her critically ill and disabled daughter Gypsy Rose goes missing, an entire Midwest town feared for her safety. Days later, Gypsy is found in Wisconsin, mentally sound, healthy, and able to walk. The plot might sound like a James Patterson novel, but Mommy Dead and Dearest is a documentary and the wild tale is true.

Director Erin Lee Carr discovered the case when she was researching criminal confessions. As more details of the incident surfaced, the more questions arose about what had happened. “It just did not make any sense,” Carr recalled. “She was seen as mentally incapacitated. She was wearing diapers. There were diapers in that house. She was actually a 23-year-old mentally capable person.” 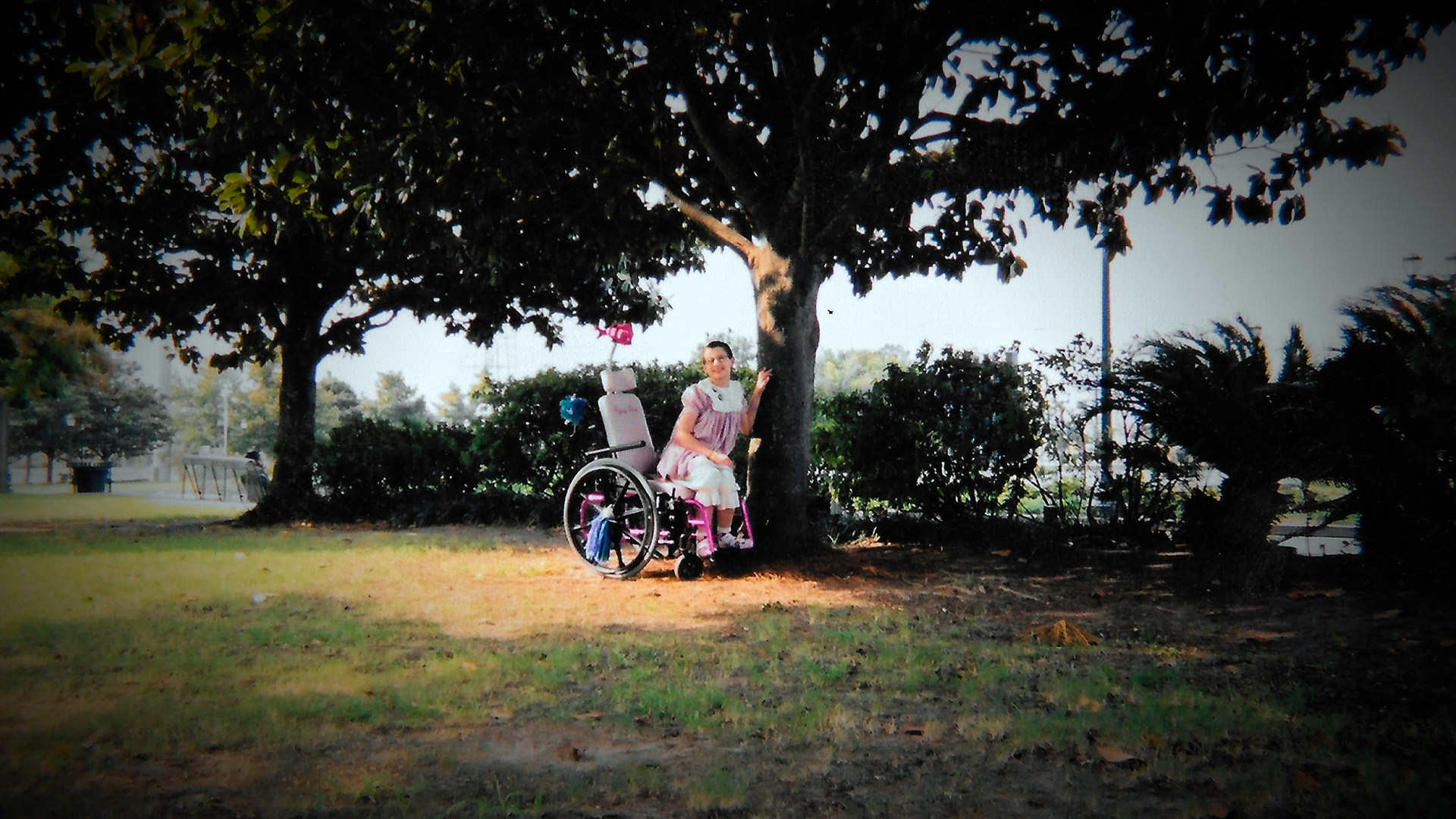 Police eventually did get to the bottom of what actually had happened, but questions still remained. Dee Dee Blanchard was believed to have had Munchausen syndrome in which a caregiver intentionally fabricates illnesses of the person they care for. She falsified Gypsy’s medical history and kept her infirmed through unnecessary medications and procedures. Although Gypsy was under constant surveillance by her mother, she found an outlet in an online relationship. Together, Gypsy and her boyfriend Nick Godejohn plotted to kill her mother and afterward fled to his native Wisconsin.

Carr filled out Dee Dee’s troubled history with profiles from colorful relatives who knew her best. Dee Dee’s father, Claude Pitre, candidly recalled her fleeing Louisiana for running bad checks. Her nephew, Bobby, characterized Dee Dee as “evil” and sympathized with Gypsy. And possibly most heartbreaking of all is Gypsy’s father, Rod, and stepmother, Kristy, who attended the premiere and claimed to have been unwittingly manipulated by Dee Dee’s cons throughout Gypsy’s life.

Gaining access to interviews with Gypsy’s family is a credit to Carr’s journalistic skills. Asking them to appear wasn’t initially an easy sell. “The family at first was so media adverse,” Carr recalled. “For me, it was saying, ‘I want to meet with you guys, I think this is an important story.’ When we are sitting down I’m not immediately a person with a camera from HBO. Let’s talk about what happened person to person.”

No question remains as to who committed the murder, but the subsequent court case revolved around Dee Dee’s abuse of Gypsy and what had driven her to the edge. Carr endeavored to unravel the saga, which required her to peel back the layers until she got to the source. “Everything hinged on access to Gypsy and it was so uncertain,” Carr said. “I’m in a situation where I can wait. I was working on a ton of other things and I could wait for it to happen.” 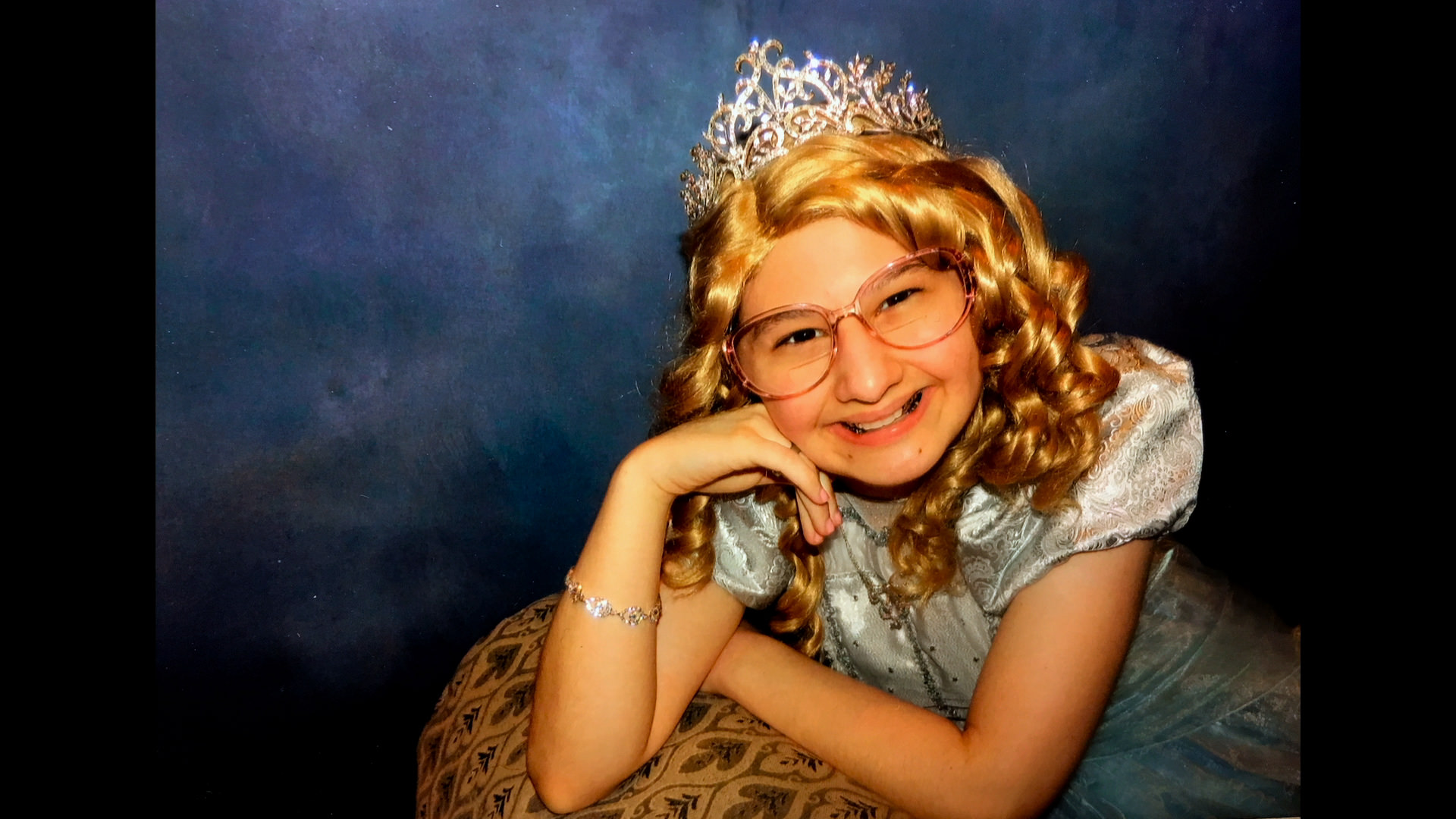 Although the story didn’t become the national media sensation that some murder cases do, Carr’s documentary had competition. “I was asking if I could speak to Gypsy and [her stepmother] said there was another reporter coming,” Carr recalled. “We have to balance our competitiveness with the human aspect that we bring to this. This is not my story, this is their life.”

Although the entire film is riveting from the opening scene showing footage of Gypsy’s interrogation, the main attraction is Carr’s interview with Gypsy herself. Handcuffed and donning classic prison stripes from a Missouri jail, Gypsy opens up to Carr without reservation. “What I thought was so remarkable about her was how articulate, how smart, but also how honest she was,” Carr said. “We talked about Nick, about the roleplay, about the murder. At any point, she could have been like, ‘You know what? I don’t want to talk about this stuff.’ She was so transparent and I have nothing but gratitude for her because she didn’t have to do that.”

Carr’s previous documentary Thought Crimes chronicled “The Cannibal Cop” Gilberto Valle who plotted to capture and eat young women online, although his actions were never carried out. Carr is a self-professed student of online behavior, which has been the focus of her captivating films. “We are in a time where we can see people’s thoughts and actions through social media in a way that builds a character,” Carr said. “I think that’s really voyeuristic. I think it doesn’t always represent our state of mind, but it is a part of it.”

As for Mommy Dead and Dearest, Carr masterfully navigates the shocking story with grace displaying compassionate storytelling for a truly tragic event. “What I most felt is that I could not let my relationship with this really brave young woman impede the fact that something really dangerous and damaging happened here.”

Mommy Dead and Dearest airs May 15 on HBO.