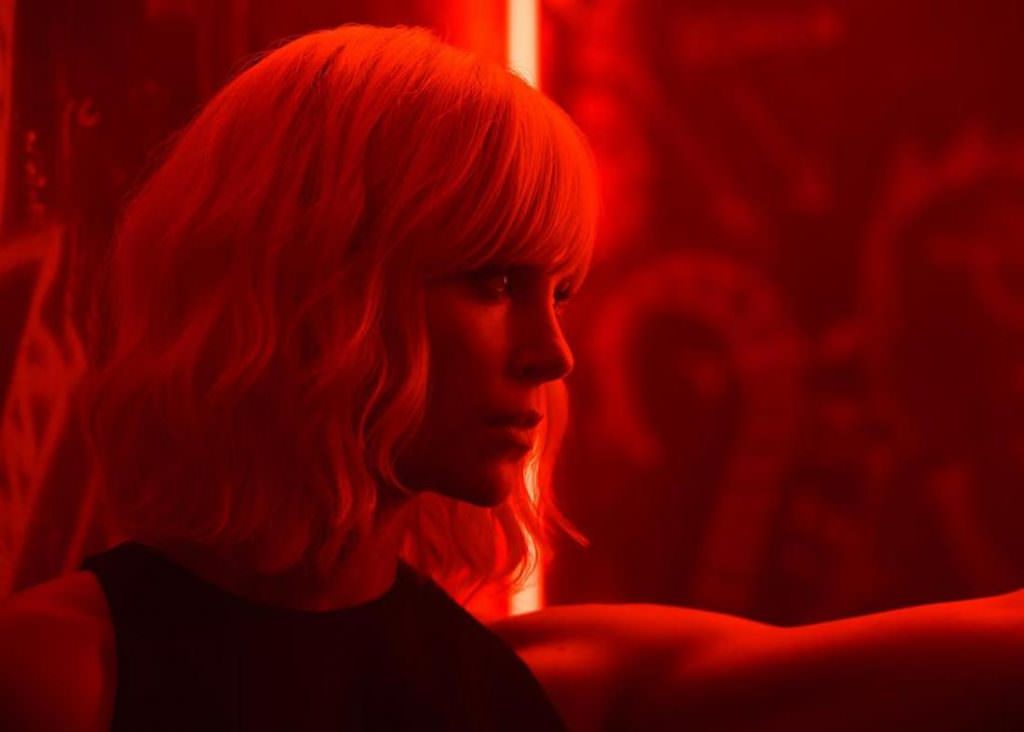 Stunt coordinator and John Wick director David Leitch might have found an even more perfect vessel for his hyperstylized, ingenuously crafted action films than Keanu Reeves in Atomic Blonde’s ferocious Charlize Theron. Having already proven her mettle as a credibly kick-ass heroine in George Miller’s Mad Max: Fury Road, Theron cements her status as the current era’s greatest female action star, a status once enjoyed by Angelina Jolie, in films such as Salt and Wanted. In fact, Theron has a scene towards the end of the film that might go down as one of the best actions sequences of the decade, a bravura five minute sequence where she battles dozens of henchmen in what appears to be a single cut.

Like John Wick, Atomic Blonde is a moody, stylish actioner, benefiting hugely from Theron’s incandescent screen presence. Set in 1989 just days before the fall of Berlin Wall, adapted from Anthony Johnson’s graphic novel “The Coldest City.” Theron is Lorraine Broughton, an undercover MI6 agent investigating the murder of a fellow agent and searching for a list of double agents. She’s a woman who enjoys ice cold vodka and precisely zero small talk.

Lorraine is dispatched to Berlin to suss out the murder and find the missing list of agents, making contact with a disgraced former Berlin bureau chief David Percival (James McAvoy), who spends most of his time selling black market whiskey to East Berliners. Percival leads Lorraine to an East German who has the entire list of agents in his head, and who informs her that a double agent called Satchel is around Berlin and likely to cause trouble.

Lorraine’s an inscrutable presence, without the righteous fury of her Mad Max Furiosa, but with enough killer instinct (and then some) to dispatch dozens of assassins in gruesome bursts of violence. It’s really not until Lorraine comes into contact with a French spy, played by Sofia Boutella, that we see a slightly softer side.

Yet one doesn’t come to a Leitch film for softer sides or relationship building. The man knows his way, spectacularly, around an action set piece, and nobody films stunts quite like him. With his firsthand knowledge of how stunt performers work and what they need to succeed, and his ambitious filmmaking style, Atomic Blonde is as explosive as the title suggests. His DP Jonathan Sela (who we last talked to when he shot A Good Day to Die Young) is a perfect fit for Leitch’s complex fight sequences, allowing the viewer to enjoy both the intricate choreography and the sinister, dark tones of 1989 Berlin.