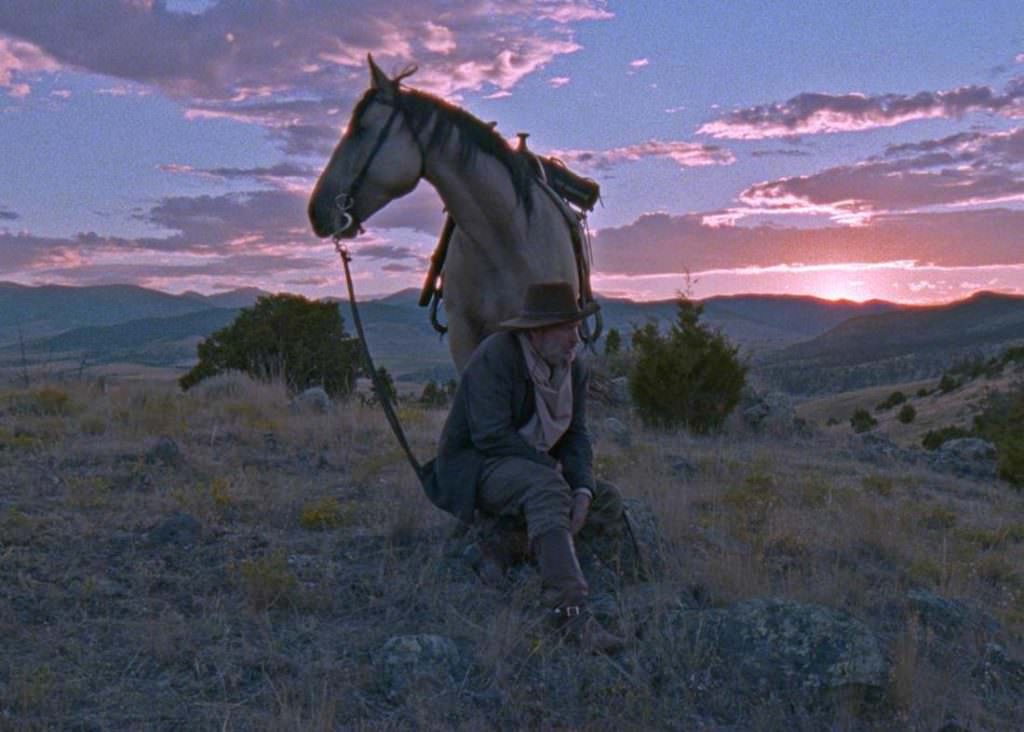 Bill Pullman (Independence Day) thrilled SXSW fans as the title character of The Ballad of Lefty Brown. Director Jared Moshe’s full fledged western adventure was tender, complex and beautifully shot. Lefty is (ironically) the right hand man to the seasoned and confident Senator Johnson (Peter Fonda.) Johnson is the old school John Wayne-esque hero you would expect to take the lead. However, when Lefty becomes the only witness to the Senator’s assassination, he struggles to rise as the hero of his own story.

Lefty’s sincerity in the brutal wild west is often heartbreaking to watch. More rugged gunslingers often take advantage of his loyal and honest convictions. Moshe told audiences in the Q&A following the film that he had often wondered who the sidekicks were in traditional westerns. He endeavored to explore one of these characters in depth and the result is a satisfying underdog tale.

Shot on location in Montana, the scenery is truly stunning. (Pro tip: Pullman owns a ranch near the Lefty Brown set. Keep your eyes peeled for his son who at one point puts Lefty in a noose.) The panoramic views are accentuated by Moshe’s decision to shoot the movie on film. The crowd cheered during the opening credits when a Kodak logo flashed on screen. When asked why he chose to go vintage, Moshe replied simply, “It’s a western!”

A swarm of fans huddled in the Austin drizzle more than an hour before showtime hoping to greet the Independence Day star. Pullman graciously signed autographs and stayed through the show to answer questions following the premiere. The star confessed he initially had doubts about the casting. “Like Lefty, I thought maybe I’m not the best person for the job,” Pullman said. “Then I realized I didn’t want anyone else riding that horse!”