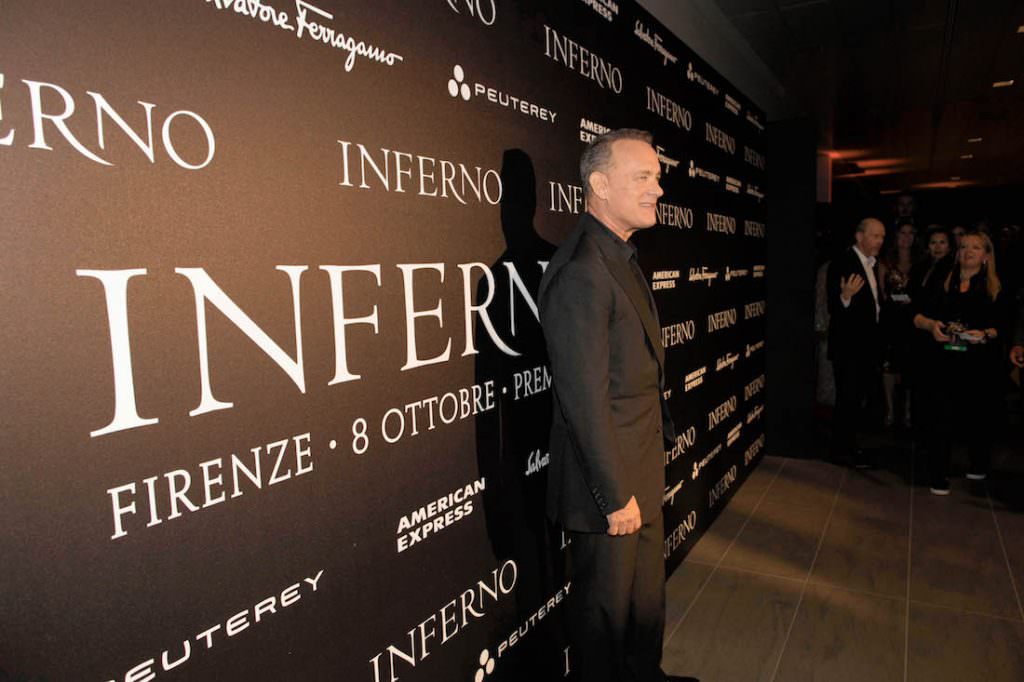 Deadline Hollywood and Variety reports that Steven Spielberg, Tom Hanks, and Meryl Streep are set to team up for the movie The Post, which will be centered on the Washington Post’s historic publication of the 1971 Pentagon Papers. The script is by Liz Hannah, and was picked up by Amy Pascal’s production company, Pascal Pictures.

Hanks will play the Post’s editor Ben Bradlee, with Streep as publisher Kay Graham, the two powerful DC heavy hitters who challenged the federal government over their right to publish the infamous Pentagon Papers, which was a secret Department of Defense study of U.S. political and military involvement in Vietnam.

The Post and the New York Times took their fight over the publication of the papers to the U.S. Supreme Court for their right to publish them, arguing publication was justified under the First Amendment’s protection of the freedom of the press. The papers eventually revealed that four presidents—Harry S. Truman, Dwight D. Eisenhower, John F. Kennedy and Lyndon B. Johnson—had misled the public about the degree to which the U.S. was involved in Vietnam, beginning with Truman aiding France to Johnson’s plans to escalate the war as early in 1964, even though he told the public he was doing exactly the opposite.

Once published, the Pentagon Papers eroded much of what was left of Americans’ confidence that the Vietnam War was being carried out successfully.