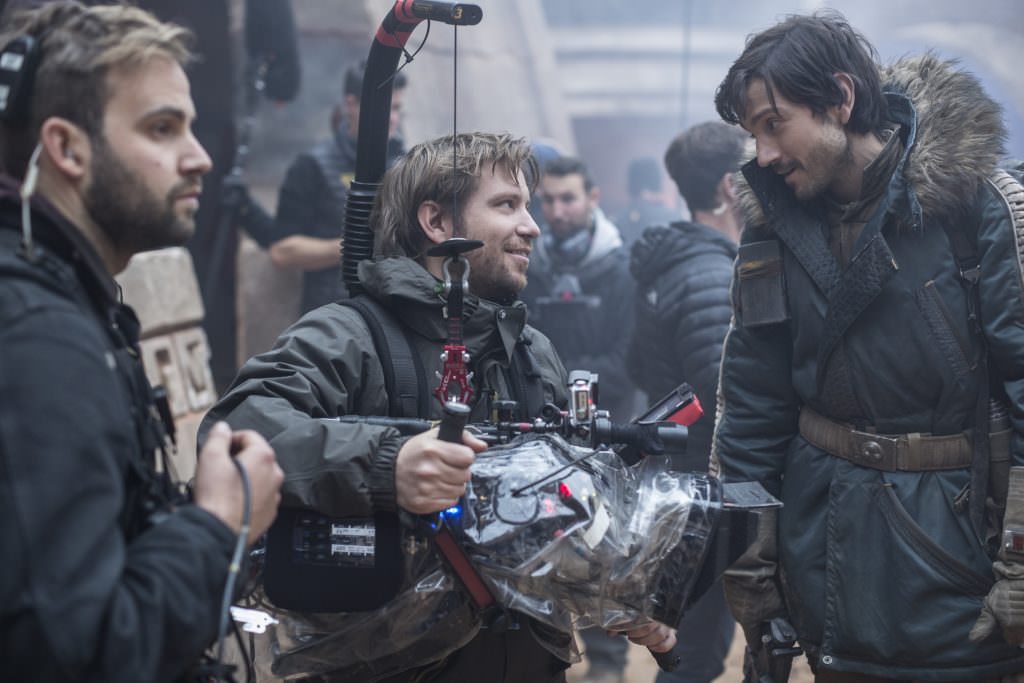 Rogue One Director Gareth Edwards on Getting Away With That Ending

If you haven’t seen Rogue One: A Star Wars Story by now, well, we hope your return from the International Space Station is a safe one. We’re about to talk about the film’s ending, so please, look away.

Okay, for the rest of us, SlashFilm has an interview with Rogue One’s director, Gareth Edwards, in which he discusses the film’s literally explosive ending. Edwards was down in SXSW and ended up discussing Rogue One’s surprisingly high body count, including the death of every one of the film’s heroes in the climatic final battle on Scarif. We suggest you read the full interview, but we’ve selected a few choice quotes that detail how Edwards managed to get Disney to sign off on the darkest ending to any Star Wars film, including The Empire Strikes Back.

One of the most surprising, and frankly exciting, details that Edwards reveals is that it was Lucasfilm president Kathleen Kennedy, the woman leading all the new Star Wars films, who back up Edwards and screenwriter Gary Whitta's initial instinct that all of the film's heroes should ultimatley sacrifice themselves for the cause.

“The first ever screenplay by Gary Whitta…we were chatting about this and it was clear we were going to kill a lot of people," Edwards told Slashfilm. "Potentially everyone. We just felt ‘There’s no way they’re going to let us do this. So for this first draft, let’s try to do the best version we think of with Jyn and Cassian surviving.’ That what was written. And then [Lucasfilm president] Kathleen Kennedy read it and at the end she said ‘Shouldn’t they all die?’ And we said ‘Yeah, of course. We’d love to, but can we do that?’ And she said ‘We can do anything we want.’

Edwards also discusses feeling a moment of guilt, after they had the script written and the ending locked in:

“And so I spent the next couple of years waiting for someone to say ‘Actually, you know, they should survive.’ And no one ever said it. I remember…I think it was [Disney CEO] Bob Iger, when they did the first announcement of the cast of the film on stage and behind them was every main actor who was in the movie. There’s like nine of them or something and I was just thinking, “Oh my God, every one of those characters is going to die.” I don’t know another Disney film that does that. I’m quite proud of it, because it feels responsible. It’s responsible storytelling because it’s a massive war and war is not a great thing. You don’t come out of it as a better person, typically. The world might be better, but it usually destroys you. Showing that it comes at a price, this sort of…when we fight each other like this, it’s not a good thing. But it doesn’t make a great film. Utopian peace doesn’t make for interesting movies.”

One reason this new generation of Star Wars films has been so enormously rewarding is that Disney and Lucasfilm's top brass are letting the filmmakers follow their creative impulses. This gives us even more reason to be excited for Rian Johnson's upcoming The Last Jedi—he's a filmmaker who has been going his own way since his hugely imaginative debut Brick.