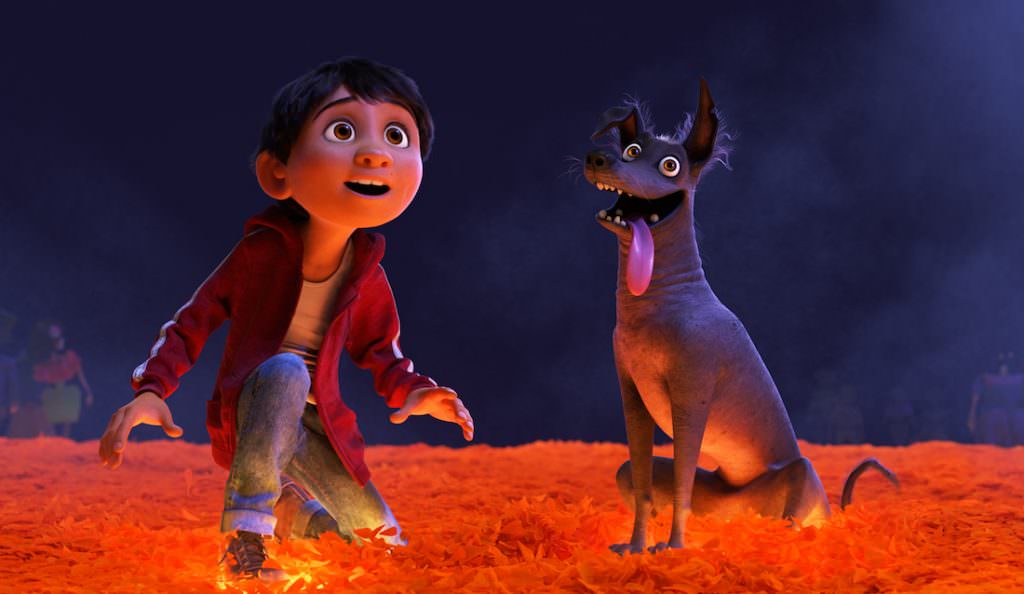 Amidst a climate where sequels and revivals are all at once safe, enjoyable and profitable, Pixar is getting original, in more ways than one.

Disney released the film’s first delightfully-vibrant teaser trailer Wednesday. Coco follows the story of Miguel (newcomer Anthony Gonzalez), a 12-year-old boy living in a Mexican village, who grows up in a family of shoemakers but yearns to be a musician. He discovers a hidden link between himself and his favorite late singer, Ernesto de la Cruz (Benjamin Bratt) and accidentally finds himself in the Land of the Dead, interacting with the souls of his ancestors who had banned music from the family in the first place.

Following the release of Cars 3, which makes its debut June 16, Coco is Pixar’s first original story since 2015’s The Good Dinosaur.

Coco opens in theaters November 22, just in time for Thanksgiving. In the meantime, you can check out the trailer below: