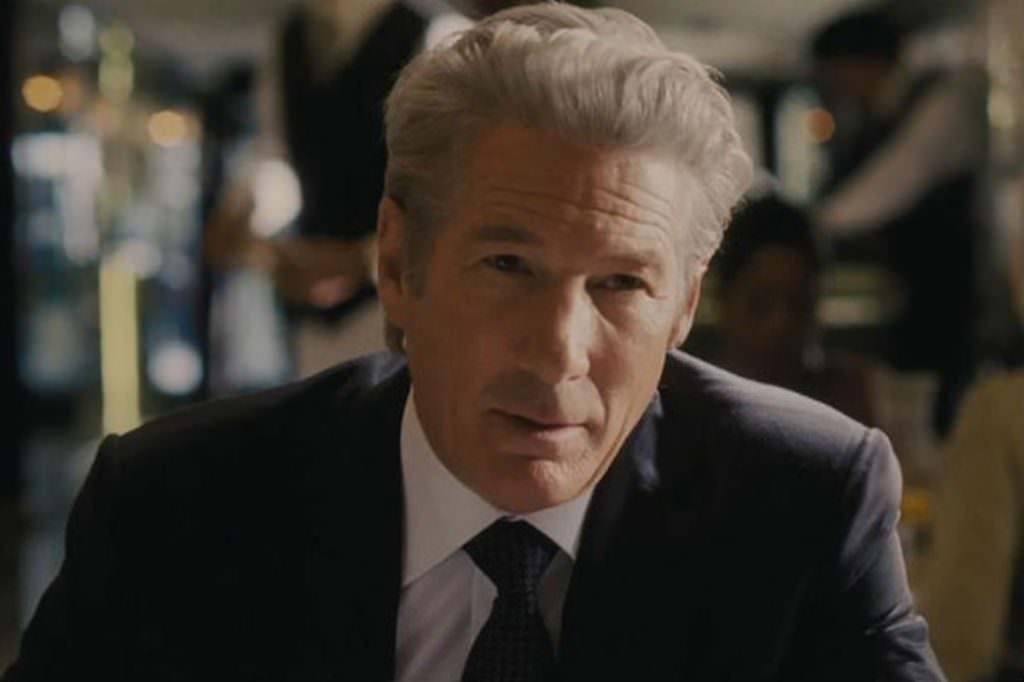 Writer/director Oren Moverman last film, 2014’s Time Out of Mind, was a beautiful, unsettling look at a mentally unstable homeless man (played by Richard Gere) as he moves about New York in search of food, shelter, alcohol, and the daughter he lost somewhere along the way. Moverman has proven himself an expert at tightly coiled dramas, working with Woody Harrelson in two excellent examples—2011’s cop drama Rampart, and 2009’s heartbreaking film The Messenger, following two members of the Army’s Casualty Notification service as they deliver the worst possible news to the families of fallen soldiers.

Moverman’s latest is The Dinner, which once again stars Gere, this time as a congressman running for Governor who has a family secret he’s desperate to hide. His is son is guilty of committing a terrible crime, along with his nephew, and all of this might be kept under wraps until the whole family gets together for the titular meal. Co-starring the great Laura Linney, Steve Coogan, and Rebecca Hall, The Dinner is based on Herman Koch’s novel, was at one point going to be Cate Blanchett’s directorial debut. Now, it looks like another explosive drama from the Oscar-nominated Moverman.

Paul has no desire to go out to dinner with his brother Stan, a well-known politician, and his sister-in-law Barbara. But his wife Claire insists on him accompanying her. The couples meet at a hip restaurant but, in between each exquisite course, dark family secrets are brought out onto the table. The couples’ sons are responsible for a terrible crime — as yet undiscovered — and their parents must now decide how to deal with the situation. An argument soon ensues, since public disclosure would change the lives of each of them forever.