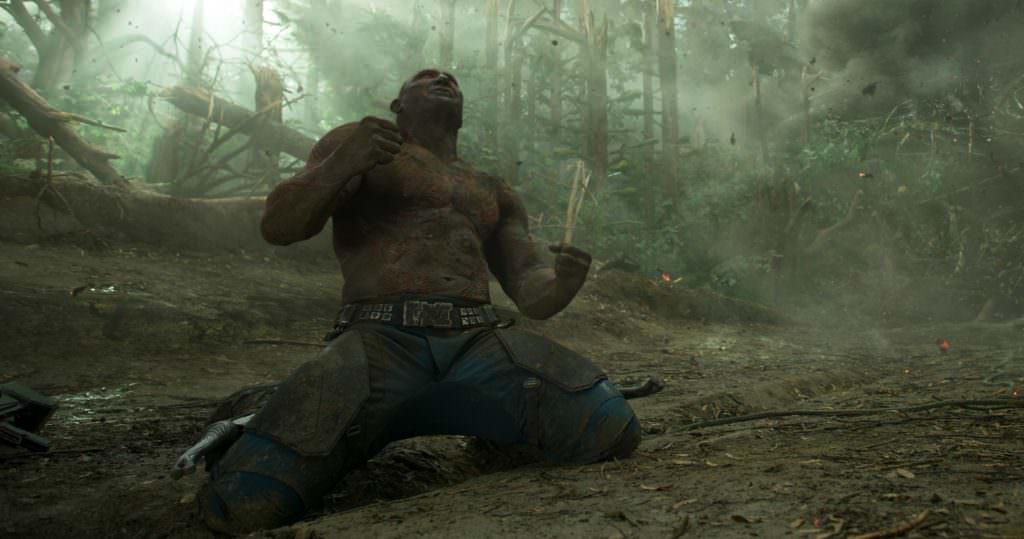 The Odds are Rough in new Guardians of the Galaxy Vol. 2 TV Spot

We’ve got some fresh footage from Guardians of the Galaxy Vol. 2. Walt Disney Pictures and Marvel Studios have released a new TV spot.

The new spot looks at the tough odds always up against our Guardians, and, with the trouble some folks are having (cough Nebula cough) with the team’s name in the first place. The humor’s there, per usual, and once again Drax (Dave Bautista) steals snippet of a scene we see him in.

Written and directed by James Gunn, Vol. 2 is set to the soundscape of Peter Quill’s Awesome Mixtape #2, as the team journey across the cosmos in search of Peter’s dad, finding new friends (and enemies, lots of enemies) along the way.