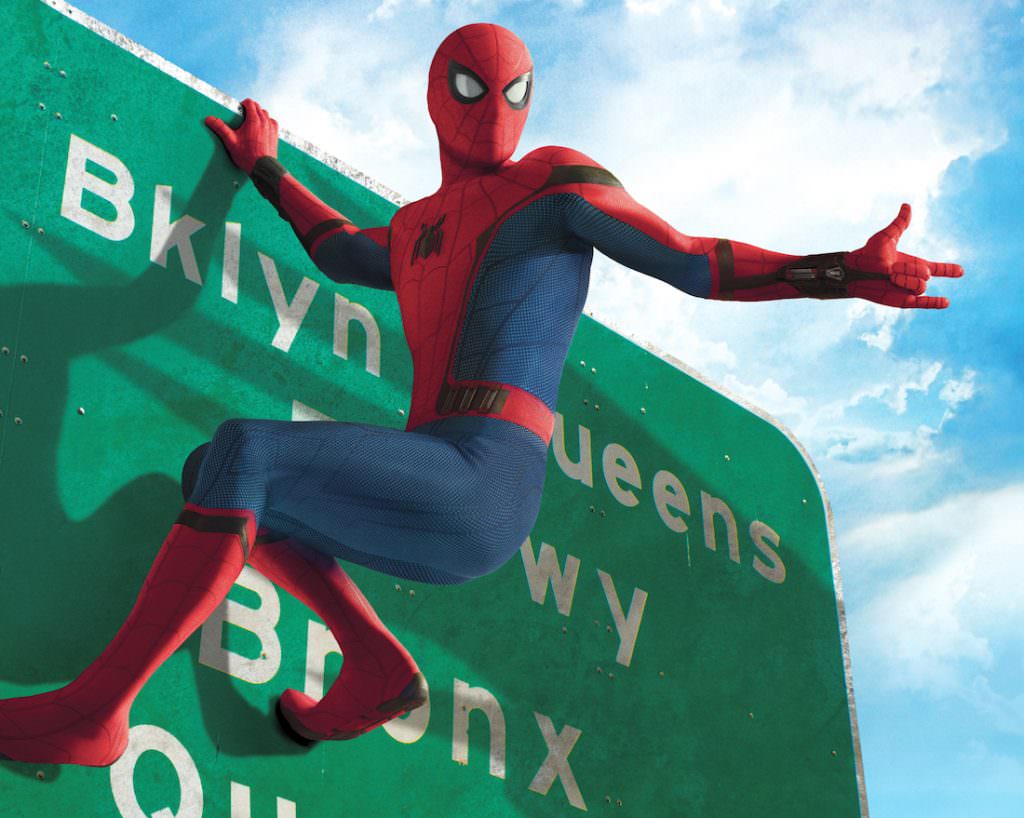 With Kong: Skull Island and Logan already out, blockbuster season is upon us. There are so many massive movies coming out in the upcoming months that you can expect a deluge of teasers, trailers and clips in the coming days and weeks ahead.

Tomorrow we can expect a new Spider-Man: Homecoming trailer. A quick teaser was also posted on the movie’s Twitter page is embedded below.

A24 has released a short and eerie teaser for A Ghost Story, promising a poster and trailer to arrive “very soon”.

Jumanji’s teaser trailer will premiere at CinemaCon in Las Vegas today. It is unclear if a trailer will also be released at some point today.

About a week ago, Luc Besson gave us a sneak peak of his new film Valerian And The City Of A Thousand Planets in a teaser he shared on Twitter for his birthday. The teaser reveals that the trailer for the film will be premiering on March 29th.

And finally, the first trailer for The Book of Henry will be released sometime this month.

“The Fresh Prince of Bel-Air” Getting Rebooted as a Drama

The New Trailer For Christopher Nolan’s Tenet is Here