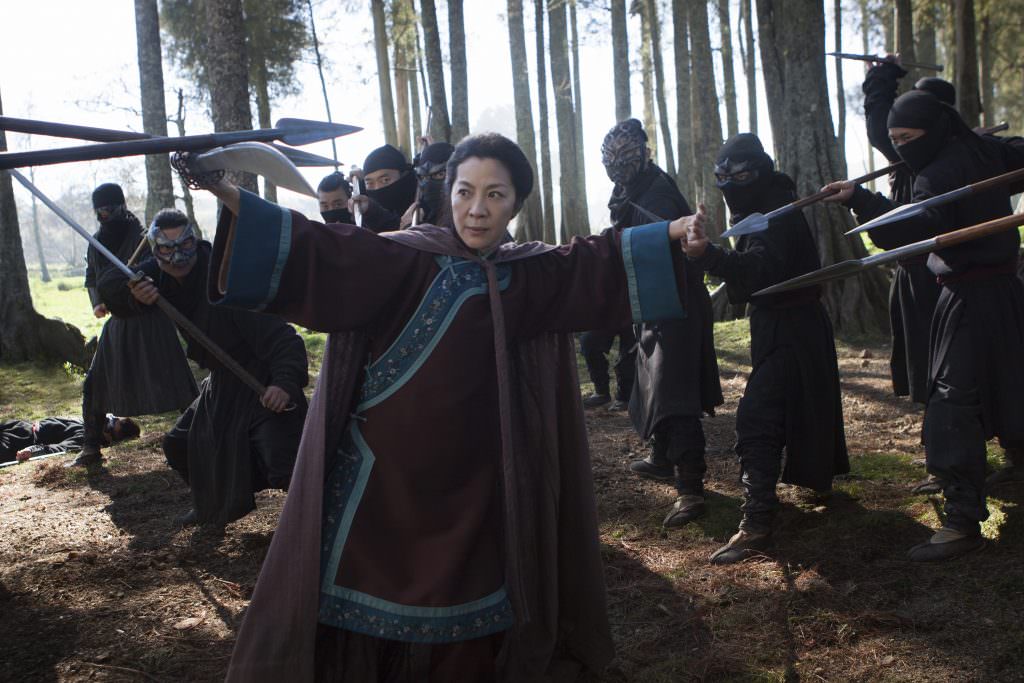 Crazy Rich Asians just announced some crazy awesome casting news. Michelle Yeoh is officially on board to play the wealthy and critical matriarch of the Young family. Yeoh’s role will pit her against Fresh Off the Boat star Constance Wu’s character, Rachel. Yeoh will play Eleanor Young, the mother of Rachel’s boyfriend, Nick, who definitely disapproves of the relationship. Rachel receives a shock when the couple travels from America to Nick’s hometown of Singapore and discovers that he’s a wealthy heir.

We know Yeoh can be fabulously fierce from her roles in Crouching Tiger, Hidden Dragon, Memoirs of a Geisha, and Morgan. She may not wield a sword in this film, but she’s definitely not someone you would want to cross. We’re looking forward to seeing Yeoh shed her serious side for the comedy based on Kevin Kwan’s best-selling novel of the same name.

Director Jon Chu put out an open casting call in January for the all Asian cast, so we’re hoping to hear more announcements soon. That means that in addition to the two powerhouse women that have already been cast, we might get to see some fresh faces.