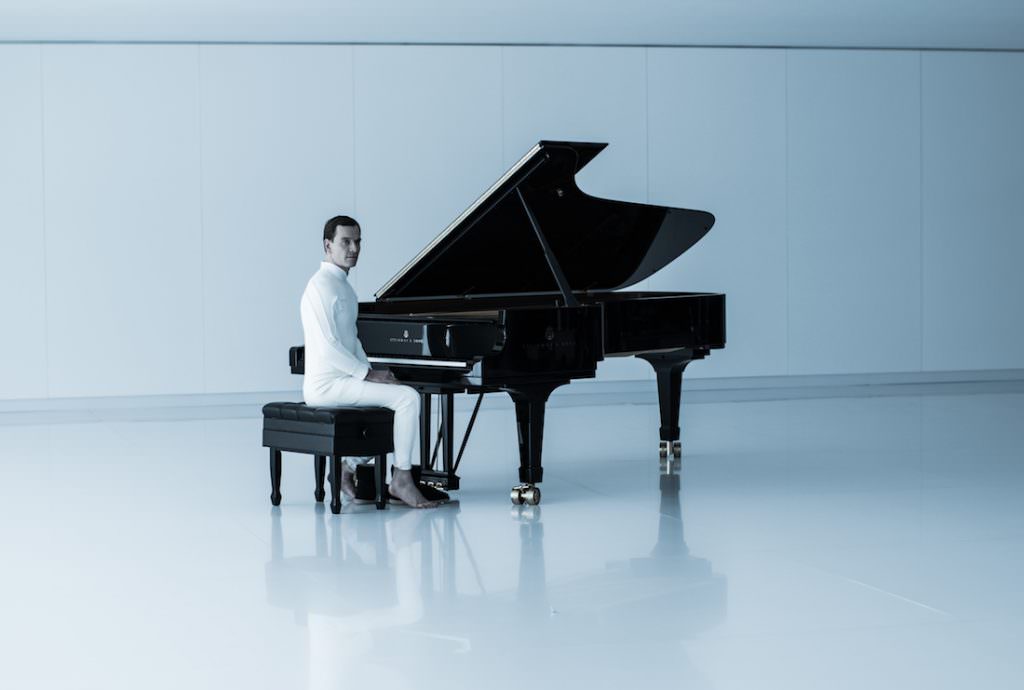 Ridley Scott’s Prometheus had several things going for it (most crucially, the director’s return to one of his signature franchises), and one of those Michael Fassbender’s robot David. Brilliant, cunning, and programmed for treachery, David was arguably the prime mover in Prometheus, and only one of two characters still standing (sort of) at the film’s end. The last we saw of him, Noomi Rapace’s Elizabeth Shaw was sipping his severed head (still talking) into a duffel bag as the two take off to find the Engineer’s home planet.

With Alien: Covenant‘s release date of May 19 creeping up on us, 20th Century Fox has been doling out some intriguing promos. There was the five-minute long prologue, and the new trailer, and the new red band trailer, and now this—a closer look at the creation of Walter, the update to Fassbender’s David. Set to “I Feel You” by Melanie De Biasio, this “Making Of” video is similar to what the studio did for Fassbender’s robot in Prometheus, and now they’ve even included a website where you can get to know Walter better, or, if you’ve got the money, buy you a Walter for yourself.

Just don’t turn your back on him if you do.