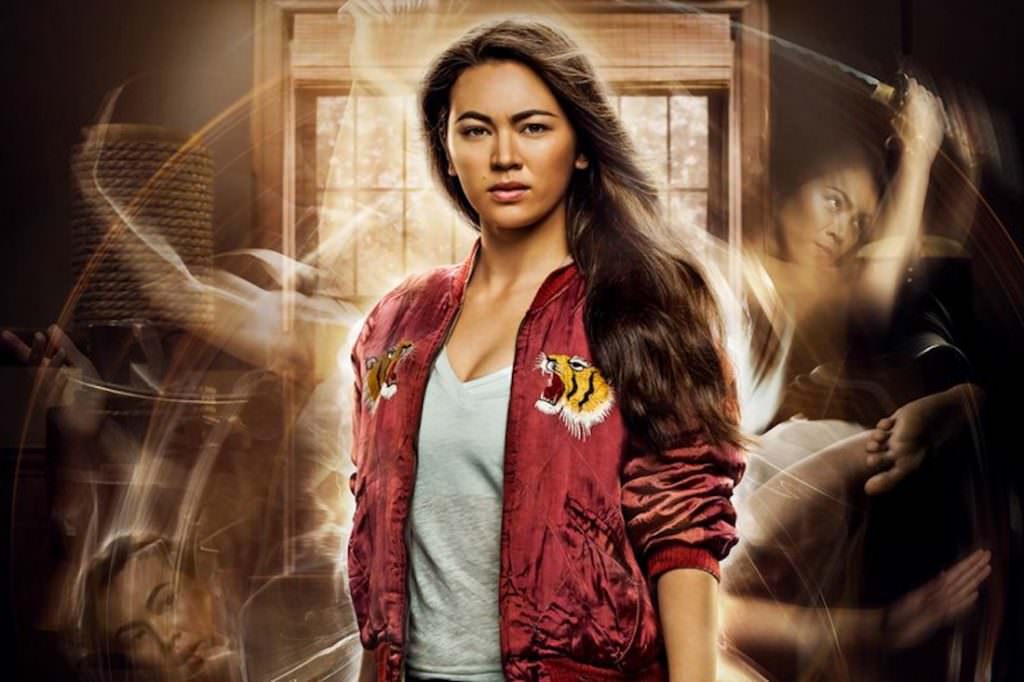 Marvel’s Iron First premieres on Netflix on March 17, and our guess is one of your favorite characters will be Jessica Henwick’s Colleen Wing. In the comics, Wing first premiered in “Marvel Premiere #19” in 1974, descended from a family Samurai who meets the superhero Iron Fist while on a quest to avenge her grandfather’s murder.

In Marvel’s new show, the extremely capable Henwick embodies the modern day Samurai, and from the look of this clip, they’ve absolutely got the right actress. Henwick has already proven how capable she is as an actress of considerable gravitas—she plays Nymeria Sand on Game of Thrones, one of the members of the formidable Sand Snakes. She also had a role in Star Wars: The Force Awakens as Jess Pava, an X-wing pilot. This will be her debut in the Marvel Cinematic Universe, playing a tough-as-nails young woman who has a soft spot for children and a mean spot for men who mean to do them harm.

When we meet her in Iron First, she’s in financial trouble. In order to make ends meet, she heads to a fight club where she’ll be underestimated and can therefore double her bets. She finds that she enjoys kicking ass, but her life is once again thrown off balance when she meets Danny Rand/Iron Fist (Finn Jones). She’s intrigued and attracted to him, but getting close to Rand is a serious a gamble—his powers are dangerous, and combining them with her skills makes them arguably the most potent duo on TV.

That’s one of the things we’re excited about with Iron Fist, watching Danny and Colleen face their obstacles together. With Legion already a critical smash, there’s a lot of hope in the MCU that Iron Fist will continue Marvel’s hot hand. Pun intended.