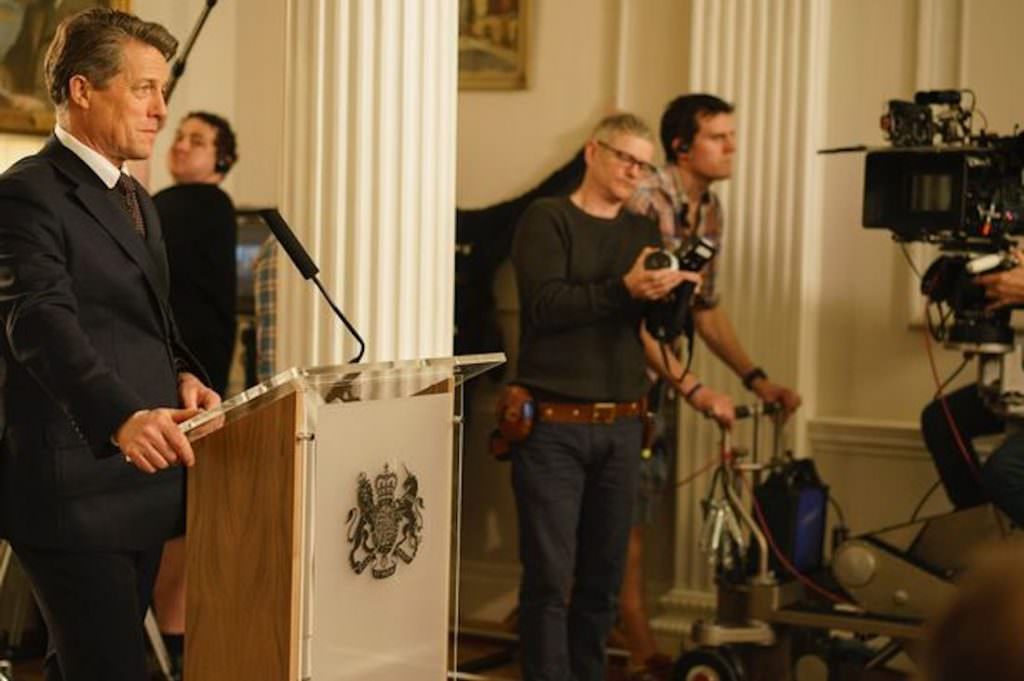 Love Actually 2 is Happening—Sort of

We’ve finally gotten what we’ve been asking for after all these years! Director Richard Curtis is reuniting the majority of the Love Actually cast for a short film titled Red Nose Day Actually. As the title suggests, it is made in honor of Red Nose Day, an event started by charitable initiative Comic Relief, which was co-founded by Richard Curtis.

In the short, we will be catching up with one of our favorite film ensembles. Some reappearances include Hugh Grant, who will still be playing the dashing and beloved Prime Minister (who thankfully is still married to the wonderful Martine McCutcheon!). Liam Neeson and his on-screen son will also be returning, hopefully giving us more of their endearing and intimate friendship. Fans are also hoping to find out more about the infamous love triangle between Keira Knightley, Chiwetel Ejiofor, and Andrew Lincoln. We will also be seeing more of Colin Firth, Lucia Moniz, Bill Nighy, Olivia Olson, and Marcus Brigstocke. Out of respect for the late Alan Rickman, Emma Thompson declined joining the production.

Audiences all over are excited for the short, craving an update on the lives of the cast that captured our hearts 14 years ago. The film will be airing as part of the Red Nose Day program on BB1 on March 24th. Unfortunately for American audiences, we will have to wait until the US version of Red Nose Day, which is May 25th.