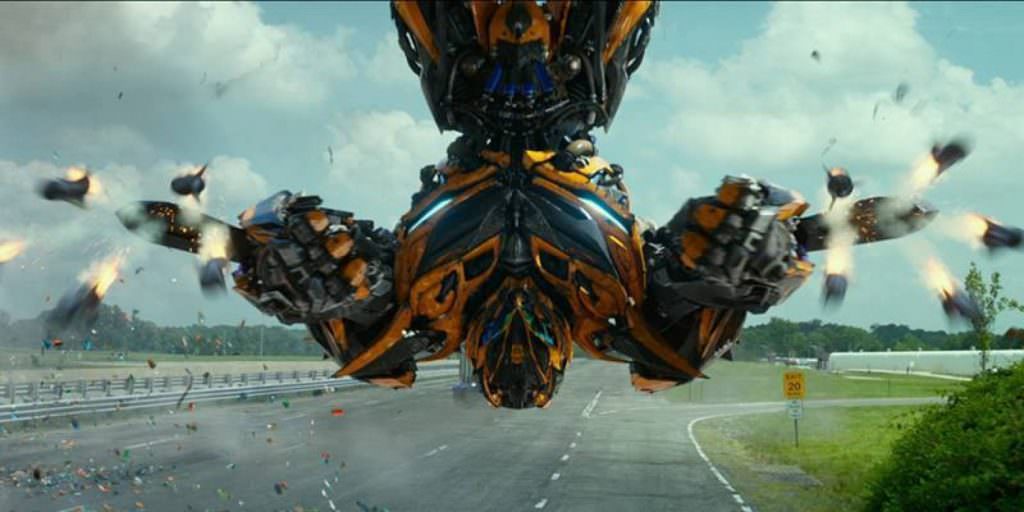 It's fitting that the very first Transformers spinoff goes to the series most lovable lunk, Bumblebee. Its also fitting considering Bumblebee was, in a sense, the very first Transformer to make contact with humans. It was Bumblebee who Sam Witwicky (Shia Lebeouf) unwittingly bought in the very first film, and ever since then, the black and yellow autobot has been the most loyal protector of the human race, based largely off his love for Sam. Now, the Bumblebee spinoff has snagged director Travis Knight, who last helmed Laika’s Oscar-nominated Kubo and the Two Strings.

Deadline dropped the story on how Knight is making one of the quickest directorial ascents in recent memory, going from his debut with Kubo to the Bumblebee film, which will be his live-action directing debut. Knight is the president and CEO of Laika, and served as lead animator on its critically acclaimed films Coraline, ParaNorman, and The Boxtrolls.

It'll be interesting to see what a Transformer film not directed by Michael Bay will look like. Knight's track record suggests someone extremely meticulous (considering Kubo was a lovingly crafted stop-motion animated film, you know he has no problem with intricate, laborious filmmaking) and with a singular vision, so look for him to take the Bumblebee spinoff into interesting territory.

TAGSKubu and the Two Strings