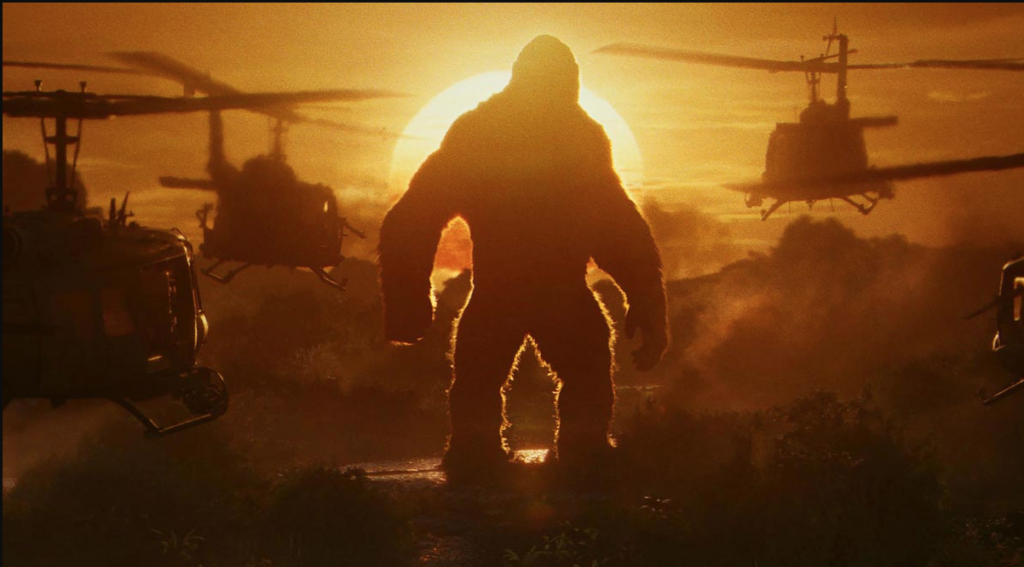 From the minute cinematographer Larry Fong walked into Jordan Vogt-Roberts' office to discuss Kong: Skull Island, it became clear that the director wanted to make more than a by-the-numbers monster movie. "The walls in Jordan's office were filled with stills from Apocalypse Now," recalls Fong, citing Francis Ford Coppola's Vietnam War masterpiece. "We were both interested in capturing this kind of classic '70s look, rather than just taking all our references from other monster movies. If you can imagine a mash-up between Apocalypse Now, Thin Red Line and Bong Joon-ho's monster movie The Host, then you get an idea of how we wanted to use those films as spring boards for our imagery."

To further invest Kong with old-school cinematic qualities, Fong and Vogt-Roberts shot in the widescreen 2:40 anamorphic format. "We knew that shooting anamorphic would give Kong a classic look, but I wanted to bring more to the table and make the picture look as filmic as possible," Fong says. To that end, he tasked Panavision with engineering a new set of custom-designed anamorphic lenses. "We did a bunch of tests and came up with lenses that provide warmer flares that aren't as much in your face as the sharp blue flares you see in more recent movies." 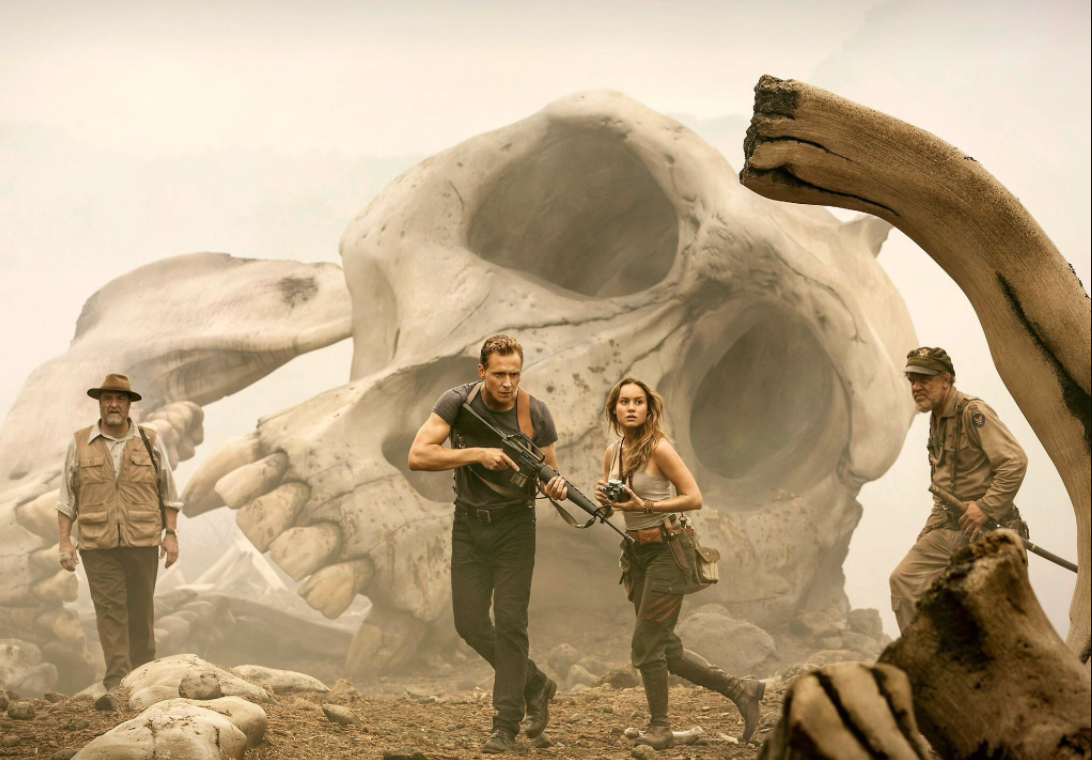 "Skull Island is supposed to be mysterious," Fong says. "We shot in many different locations, which was good because it mixed up the environment." Kong filmed first in Hawaii, where Fong and his crew were confronted by a lake of fire (deliberate) and flash flooding (accidental) over the course of a few days. "Weather in Hawaii can go from sunny to cloudy to rain within an hour, and then back again," says Fong, who filmed numerous "Lost" episodes at some of the same locations featured in Kong. "When we got hit by torrential rains, there were literally rivers of water flooding through the set and we had to cancel for the day. The next day, we shot in mud."

Moving on to Australia, Fong captured vast white sand beaches for the film's opening sequence and trekked to remote regions filed with "paperback" trees. "They look like these weird barren white sticks and the ground is covered with lava rocks that you can trip over," Fong says. "It's pretty surreal."

Filmmakers finished shooting Kong in Vietnam. The downside: inaccessible rainforest, skeleton crews. The upside: ravishing natural landscape. "Everywhere you turned, you'd see this amazing eye candy that nobody had ever seen before," Fong says. "The only thing I really fought for was getting a camera remote head on a long arm that we mounted on a boat. That's how we got the soaring crane shots that give the story an epic feel. When you see these crazy mountains and cliffs in the trailer, that's not CG. That's all real, captured by our boat sailing around in the rivers and swamps of Vietnam."

While Fong filmed loads of lush locations, the key players in Kong's big fight sequences were missing in action during principal photography. Visual effects artists added the 100-foot tall Kong, giant lizard and gargantuan octopus during post-production. So what's it like framing a shot when the central figures are nowhere to be seen?  "It's not as difficult as you might think," Fong says. "We'd gone over all the shots in pre-production, we had storyboards, I'd consult with Jordan about how fast should we pan? What kind of lens will work best? For the epic battle at the end, it was kind of funny because we had guys running around shooting guns, you're pointing the camera everywhere, and the director's yelling 'Okay, the monster's coming, run! Now it's facing you, run faster!' Then you wait out the year before the CG people finish their job. That's when go: 'Okay, now I get it. This looks awesome."